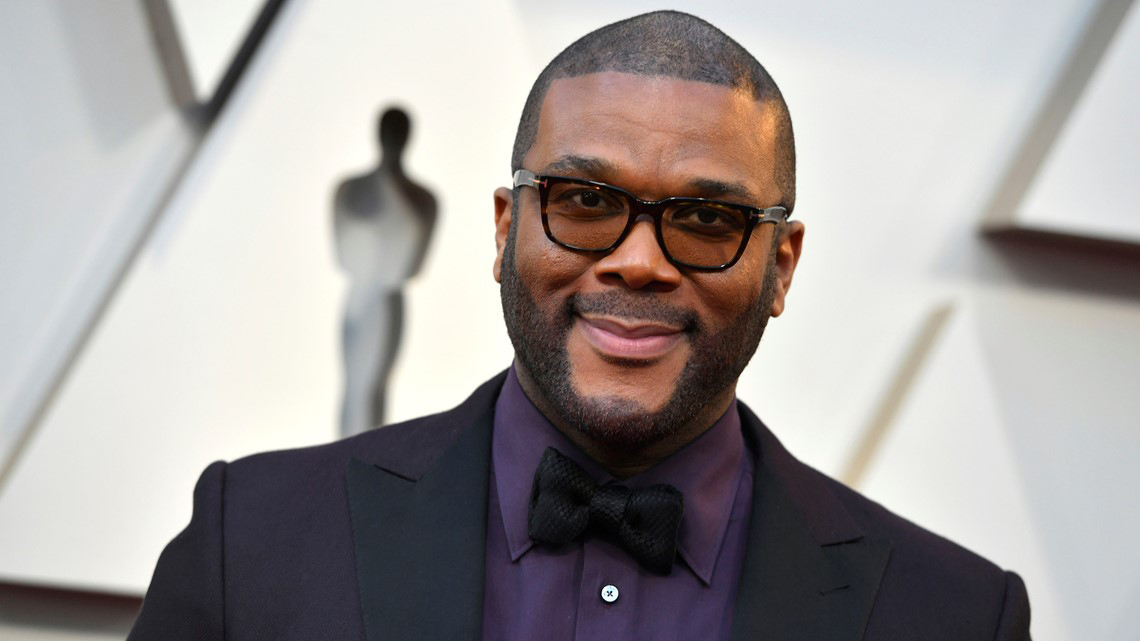 In an honor not bestowed during a live Oscars show for over a decade, Tyler Perry will receive the Jean Hersholt Humanitarian Award at this year’s live broadcast on April 25th on ABC.

Traditionally, honorary Oscars are presented at a separate ceremony in November, but the global pandemic has upset everything in the past 12 months and the Academy Awards are no exception. The live show will be pushed back to its latest date ever and the Hersholt award will be presented during the live show. The last time the award was given during the televised ceremony was 2009 when Jerry Lewis was the recipient of the honor.

Academy President David Rubin commented on why Perry was the one of two honorees of this year’s award. “Tyler’s cultural influence extends far beyond his work as a filmmaker. He has quietly and steadily focused on humanitarian and social justice causes from the beginning of his career, caring for people who are most often ignored.”

The Academy itself went on to describe Perry as “a prolific producer, director, actor, writer, entrepreneur and philanthropist, whose commitment to a wide spectrum of charitable and social justice causes has been particularly impactful during the challenges of the past year, addressing economic distress caused by the pandemic, racial reckoning and homelessness in his community. In 2019, he opened his privately owned motion picture studio on the site of a former Confederate Army base in Atlanta, Georgia. Tyler Perry Studios now occupies more than 330 acres and is home to a state-of-the-art production facility with 12 soundstages that provides hundreds of job opportunities in film and television production in the local area. Perry was instrumental in quickly creating a safe way to return to production during the worldwide health crisis.”

Perry will share the honor with the first organization to ever receive the award. The Motion Picture & Television Fund, is an organization that takes care of the industry’s own, and has been doing so for 100 years.

In 2020, Perry was also awarded the Governors Award from the Television Academy, received the “People’s Champion” honor at E!’s People’s Choice Awards and was honored as Variety’s “Showman of the Year.”

Be sure to tune-in to see Perry’s acceptance on April 25th.