Tyler Perry and Netflix Bring Madea Out of Retirement 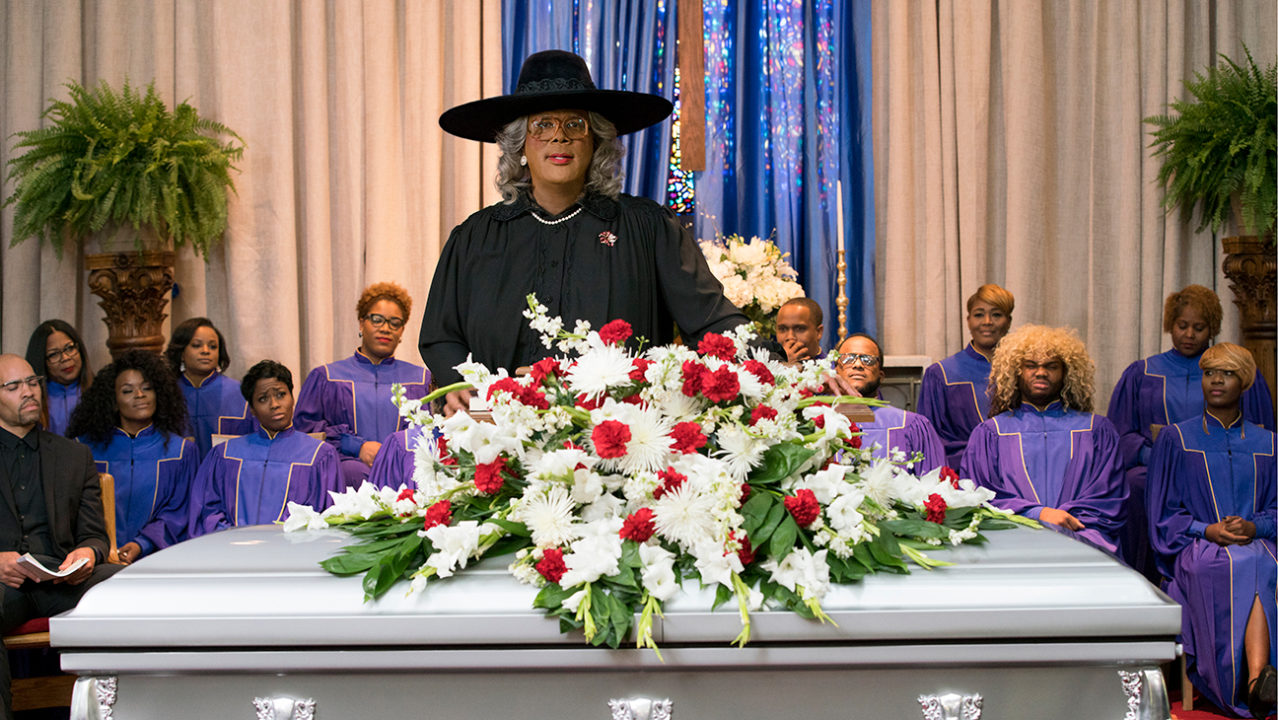 We feared we had all seen the last of Perry’s most beloved character after he hinted that he might hang up the MuuMuu and retire the Madea character. But as he told Variety recently, world events had him reconsidering. “I was done with Madea, completely done with it. But as I’ve been looking at the state of the world — and I finished a tour in January, just before the pandemic started to break in the country — and the amount of joy and laughter that it brought to so many people, that’s what I think is missing. We need that laughter and that joy.”

He’s been doing a lot to help support and celebrate that joy and laughter to-be-sure, including reinventing the film and television production industry in the face of a global pandemic with TPS’ Camp Quarantine. Along with picking up an honorary Oscar and Emmy award!

A Madea Homecoming, Perry’s 12th feature in the Madea franchise, will continue his work with Netflix. The 2020 film A Fall From Grace was seen by 39 million households in its first month on the streaming service. Perry also just wrapped shooting A Jazzman’s Blues for Netflix, which stars Joshua Boone, Solea Pfeiffer, Amirah Vann and Austin Scott.

Perry will write and direct the film which is set to premiere in 2022. Tyler Perry Studios’ President of Production and Development, Michelle Sneed, will Executive Produce the movie along with Perry. Will Areu and Mark Swinton will produce. Stay tuned for plot details, and watch Perry deliver the news in true Madea style below.