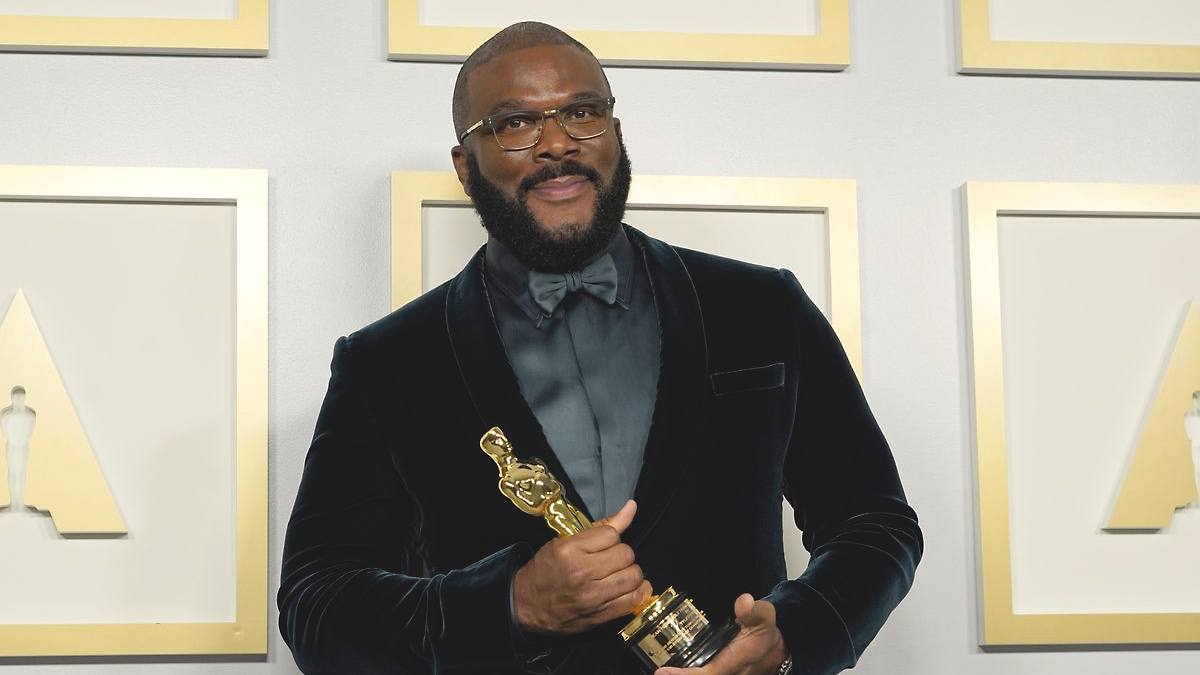 Perry took the stage at Los Angeles’ Union Station and gave an inspired and heartfelt speech while accepting the special-achievement Oscar for what the Academy cited as his “cultural influence extending far beyond his work as a filmmaker.”

He began with a story from 17 years ago when he extended a helping hand to a homeless woman and brought her into his production wardrobe, after her request for a pair of simple shoes. The interaction stayed with him all these years later and he went on to explain why.

“When I set out to help someone, it is my intention to do just that. I’m not trying to do anything other than meet somebody at their humanity.”

“God bless you, and thank you, academy. I appreciate it, thank you.”