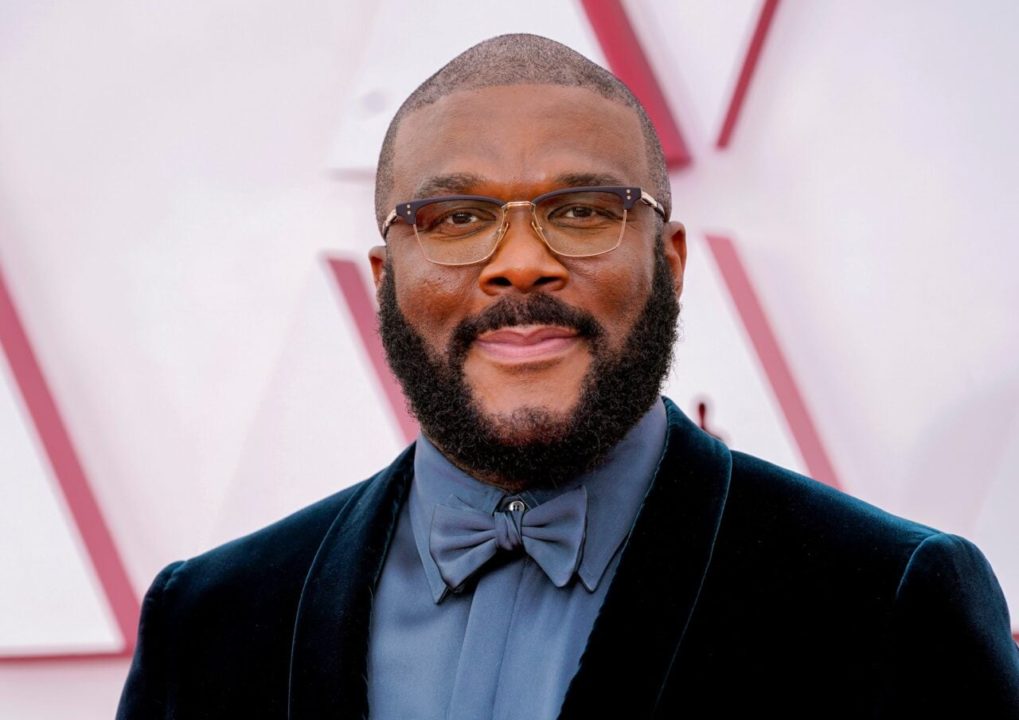 Responsible for hits like Halloween, Paranormal Activity, and The Purge plus Best Picture nominated titles Get Out, Blackkklansman, and Whiplash, Blumhouse is “regarded as the driving force in horror” and perfectly suited to partner with Perry on the feature.

While little is known about the film’s plot at this stage, Alan B. McElroy (Star Trek: Discovery, Wrong Turn) is set to both write and make his directorial debut on the project. Perry will produce under his Peachtree & Vine banner, alongside Tim Palen. 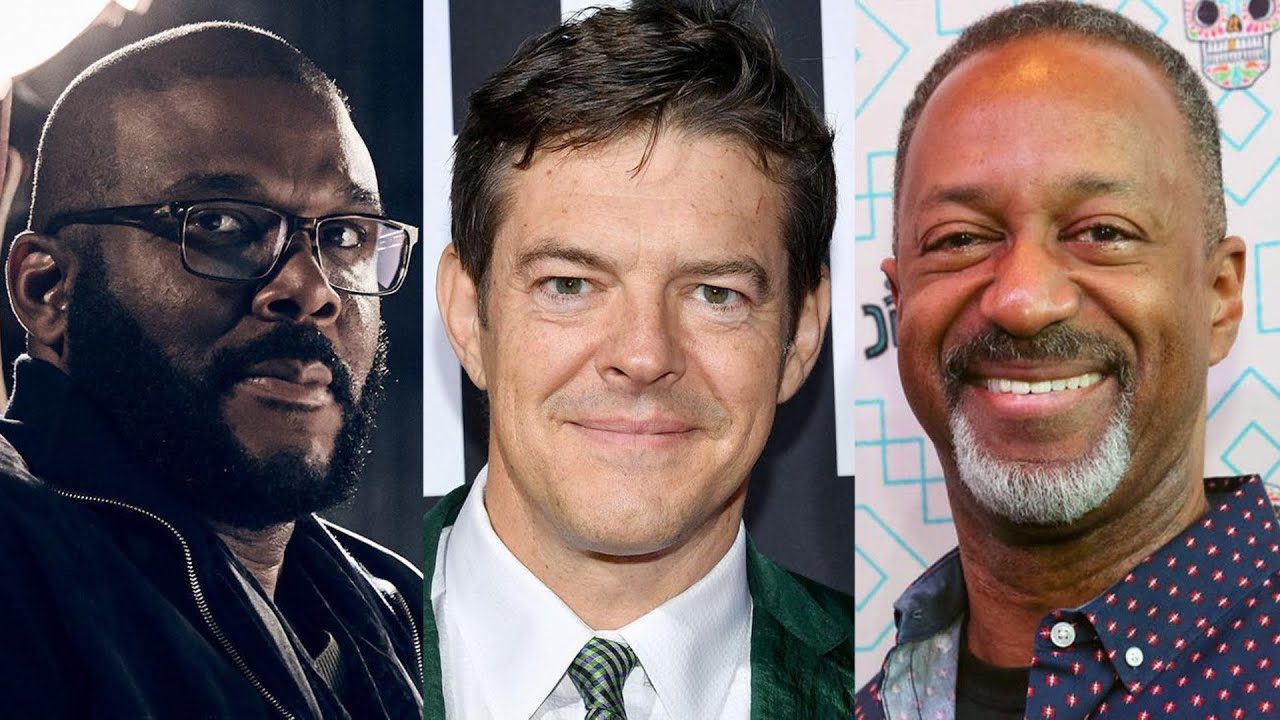 Both Perry and Blum have exciting releases in the queue.

As previously reported, Perry has a number of projects on the go at Netflix including, A Madea Homecoming, and A Jazzman’s Blues, both slated for 2022. Additionally, Perry will be making an appearance in Adam McKay’s star-studded, “ensemble-comedy” Don’t Look Up hitting Netflix and theaters this December. For Blumhouse, October is a month of scary sequels. Halloween Kills releases later this month as does Paranormal Activity: Next of Kin.

Stay tuned for updates on “Help” – set to begin shooting at Tyler Perry Studios next year.