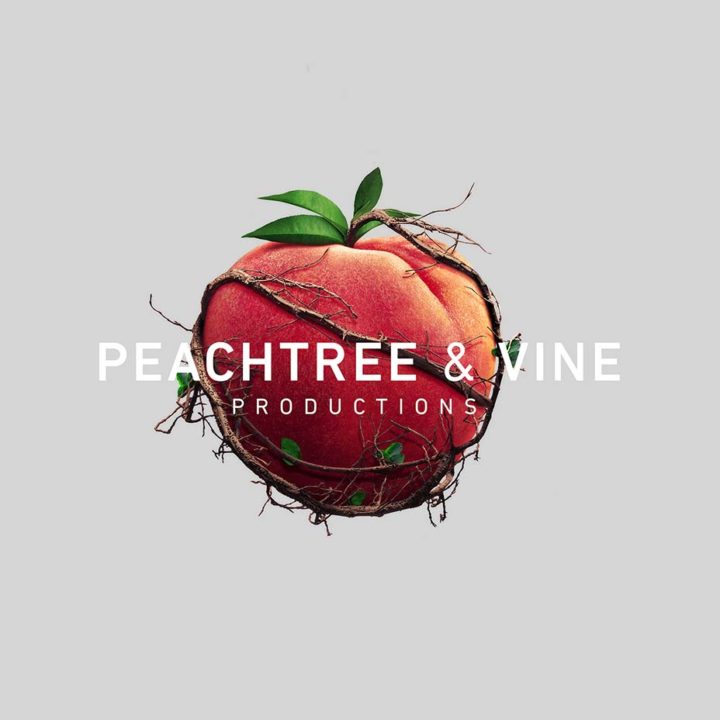 Perry joined forces with the former Lionsgate executive and veteran Hollywood marketing leader to create Peachtree & Vine; the non-exclusive joint venture will focus on film, television, and digital content in both the scripted and non-scripted space.

Peachtree & Vine programming will be subject to Perry’s multiyear deal with Viacom, which was signed back in 2017 and kicked-off earlier this year. The pact includes BET and the cable channel’s new streaming service, BET+, which is set to launch this fall under Perry’s partnership—it also includes a first-look deal with Paramount Pictures, which released Perry’s Nobody’s Fool.

Palen and Perry have been creative collaborators for nearly fifteen years, having worked together on the Madea film franchise where Palen led the way for marketing the twenty-two films centered on the beloved character, including the final rendition, A Madea Family Funeral. 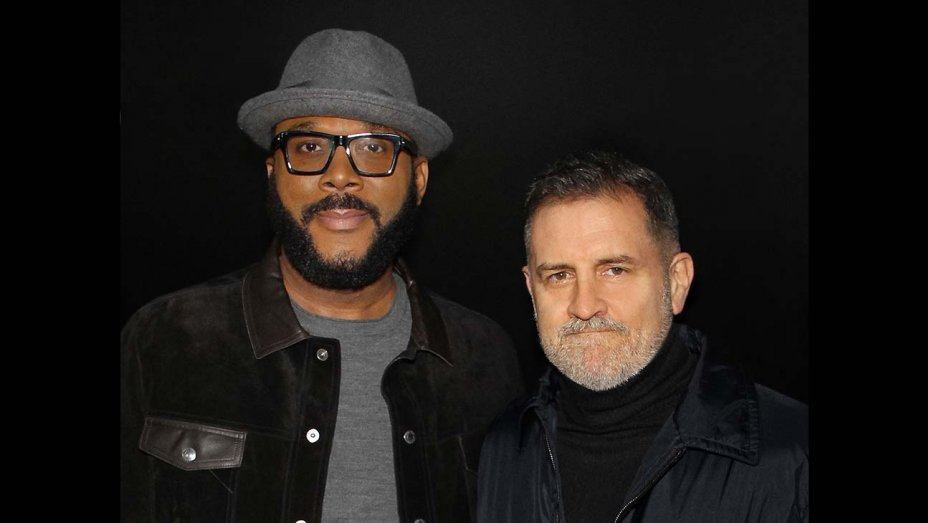 “Tim and I have had great success in our many years of working together—he truly understands my audience and my brand,” Perry said to The Hollywood Reporter. “I value his taste in material and his understanding of the current marketplace of film and television and I’m looking forward to continuing our work together.”

The name is rooted in the duo’s strong partnership by playing homage to Perry and Palen’s creative roots; Peachtree signifies a well-known street in Atlanta, which is Perry’s production locus point, and Vine references a popular street in Hollywood—a nod to where Palen is based.

With Palen’s marketing prowess and Perry’s undeniable eye for storytelling, Peachtree & Vine Productions will focus on pushing fresh talent and tales told from a unique frame-of-mind into the entertainment landscape.