Tyler Perry Feature, “A Jazzman’s Blues” Set to be Next at Netflix 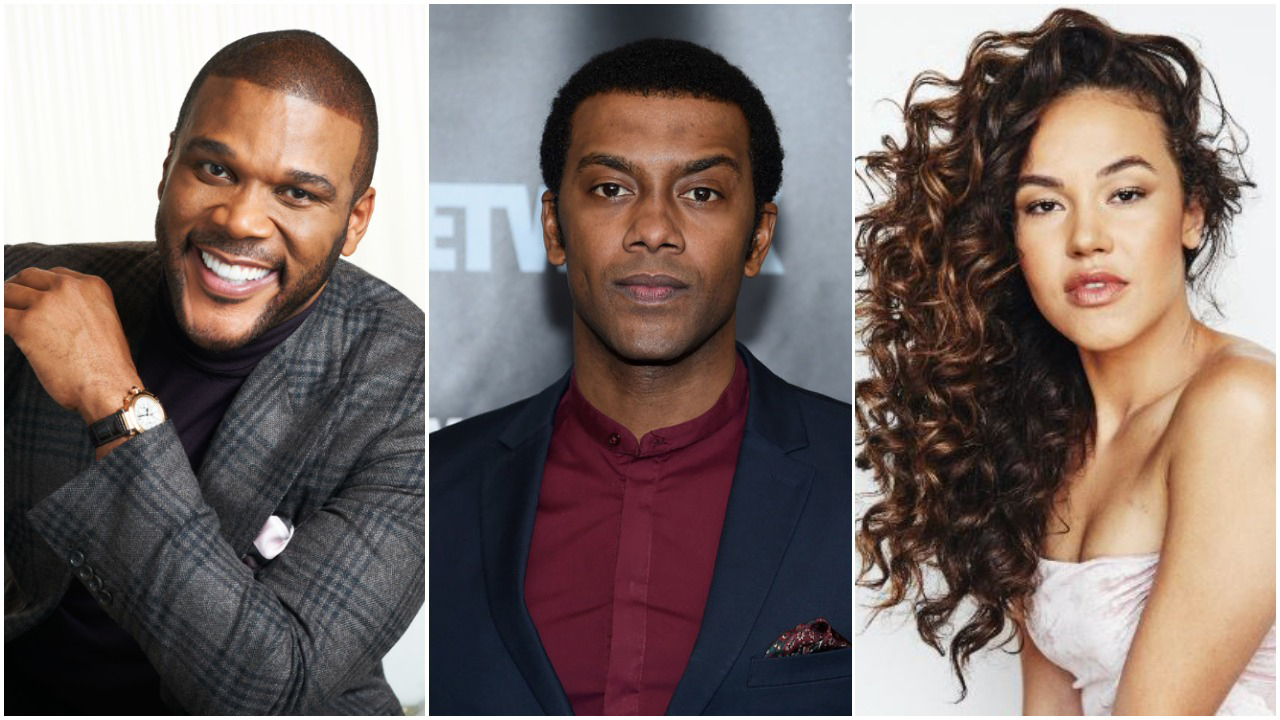 Perry’s second feature for the streaming service will tap relative newcomers Joshua Boone and Solea Pfeiffer to star in what Perry calls a passion project a long time in the making.

He will return to Netflix to direct, A Jazzman’s Blues after the hugely successful, A Fall From Grace last year. His inaugural effort for the streamer premiered in January 2020 to over 39 million households in the first month. Perry will also write and produce the period-piece, with Michelle Sneed executive producing.

DEADLINE released a synopsis of the pic. “Set from 1937-87, the story follows an investigation into an unsolved murder unveiling a story full of forbidden love, deceit and a secret that has been held for 40 years.”

A Jazzman’s Blues was the first feature Perry ever penned, and he has been keeping it warm for 26 years just looking for the right moment to put the wheels in motion. His recent collaboration with Netflix presented the perfect oppertunity.

The film will shoot at multiple locations including Tyler Perry Studios in Atlanta and be released on Netflix later this year.