January is premiere month for Tyler Perry and the OWN network 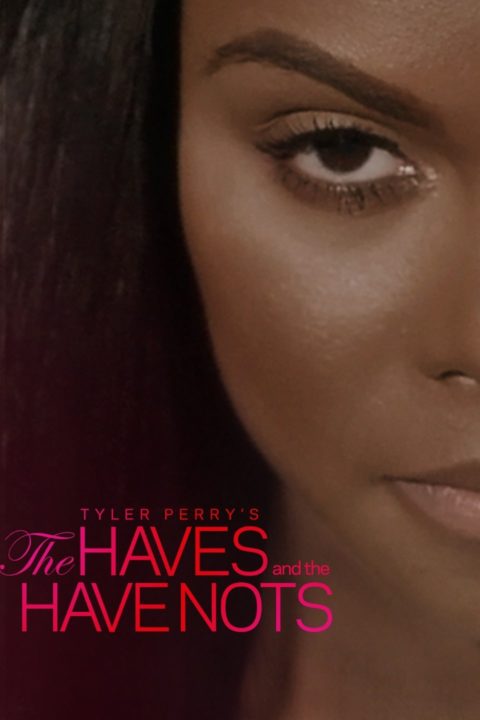 2017 was a banner year for Tyler Perry: big awards, big box office success, a big motion picture studio, and a big move onto the New York Times Bestseller list. One could expect the entertainment mogul to take a break—maybe sit 2018 out—but this year looks to be shaping up into another doozy with numerous highly anticipated acting performances slated for release including a portrayal of Colin Powell in the Adam McKay bio-epic Backseat, a new suspense-thriller Acrimony, that will see Perry wearing his usual writer/producer/director hats, another appearance by the beloved Madea in A Madea Family Funeral, and a host of television productions, the first of which kicks off this month on the OWN network.

The Have and Have Nots returns with season 5 on January 9th at 9PM with all the suspense and drama that left us hanging in the fall. OWN brokedown what we can expect on their website, “Tyler Perry’s The Haves and the Have Nots continues to heat up as Hanna, the moral conscience of Perry’s drama, is tested like never before.”

Next up on the Tyler Perry television docket is If Loving You Is Wrong—with the second half of the third season premiering Wednesday, January 10th at 10PM. The heartfelt yet scandalous show returns for the remainder of an incredibly exciting season that will certainly leave viewers eager for more.

Rounding out the month of premieres is The Paynes. The eagerly awaited series debuts on January 16th at 10PM, bringing Cassi and Lavan Davis back to reprise their roles as Ella and Curtis Payne. With Jackée Harry joining the cast, the season will bring together both comedic and relevant storylines that will ensure the show be a highlight of 2018 and beyond.