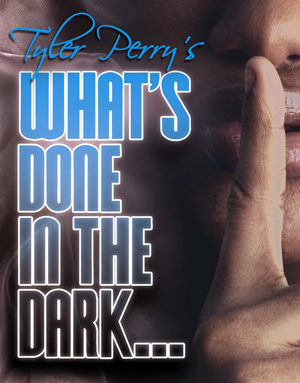 The mood around the hospital is that strange things happen when the moon is in full effect. According to this story, everyone has a song and dance to tell but is everyone telling the whole story? Always remember, what’s done in the dark will always come to light!

Nurses stationed in the Emergency Room were talking in hushed tones about their state of affairs. Witty combinations of characters dramatize issues and situations that can relate to you. The colorful and spontaneous work of Mr. Brown is back to prime time theater with his lovable daughter Cora who always shows her best side. Then there’s Kerry, head nurse and assistant to the chief of staff thinks she has it all – including Dr. Paul Bowman. She struts around like the hospital is a wonderland for her. And, we must mention Nurse Trudy. Can she step out of “self” long enough to find romance? Brenda and her tall talented son have to deal with all the epics of a tired deadbeat father. In one way or another, the hospital staff all has secrets that are revealed.

What’s Done in the Dark stages high spirits and great triumphs. It is a story of suspense, health issues, and sensitive emotions. Despite the best efforts to keep matters quiet, staff members realize that being silent is no way to find out the truth.

From homelessness to a box office phenomenon, Tyler Perry has staying power for the next generation in theater, film and TV and has a proven track record to validate it. For this production, he has assembled some of the best performers from his past productions and some new additions. The creativity is extraordinary and unpredictable. 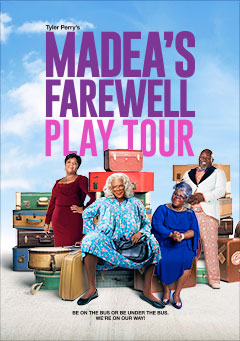 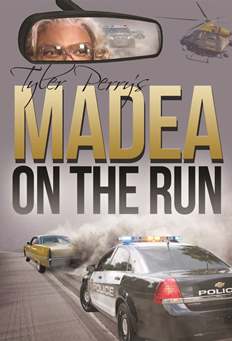 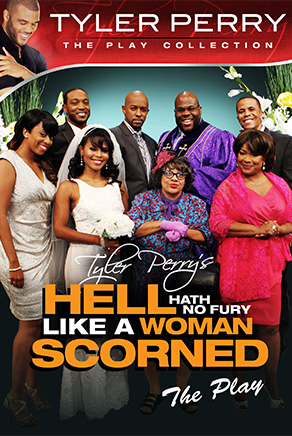 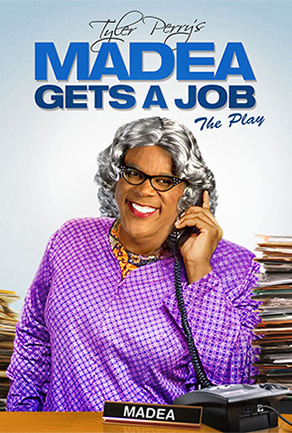 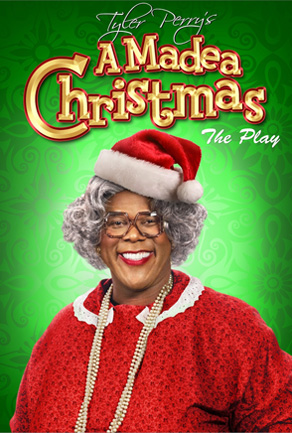 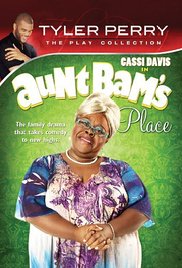 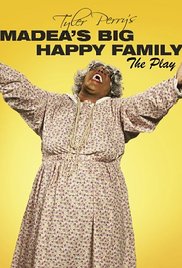 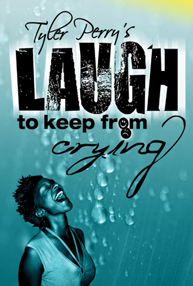 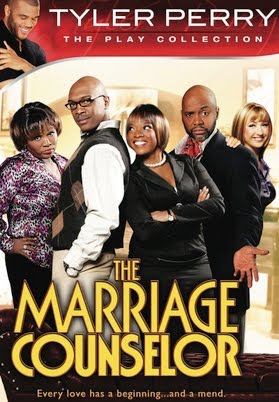 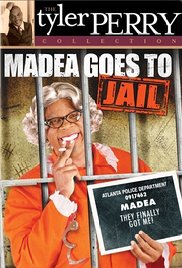 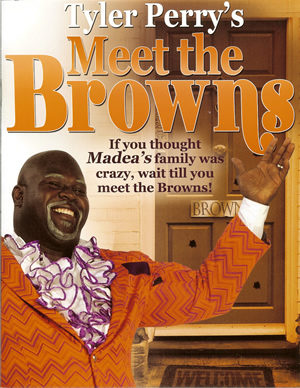 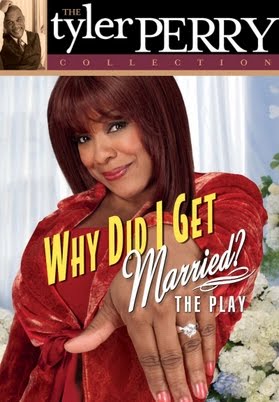 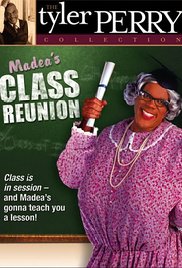 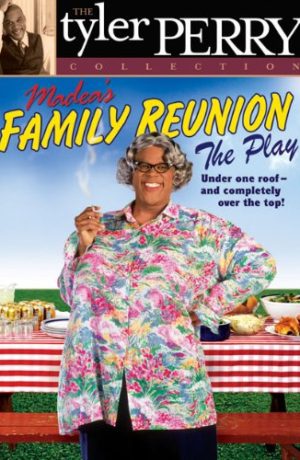 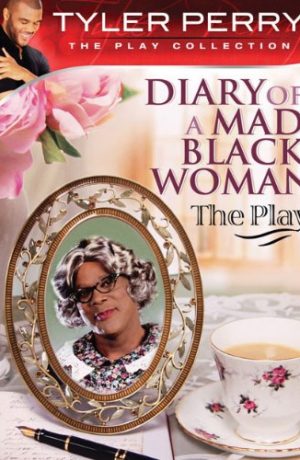 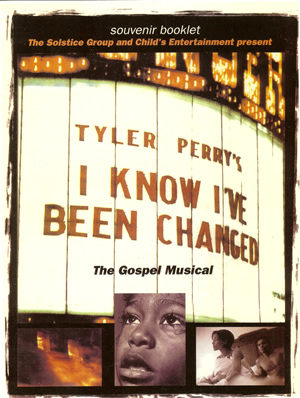