“The Oval” brings on more faces for the White House drama 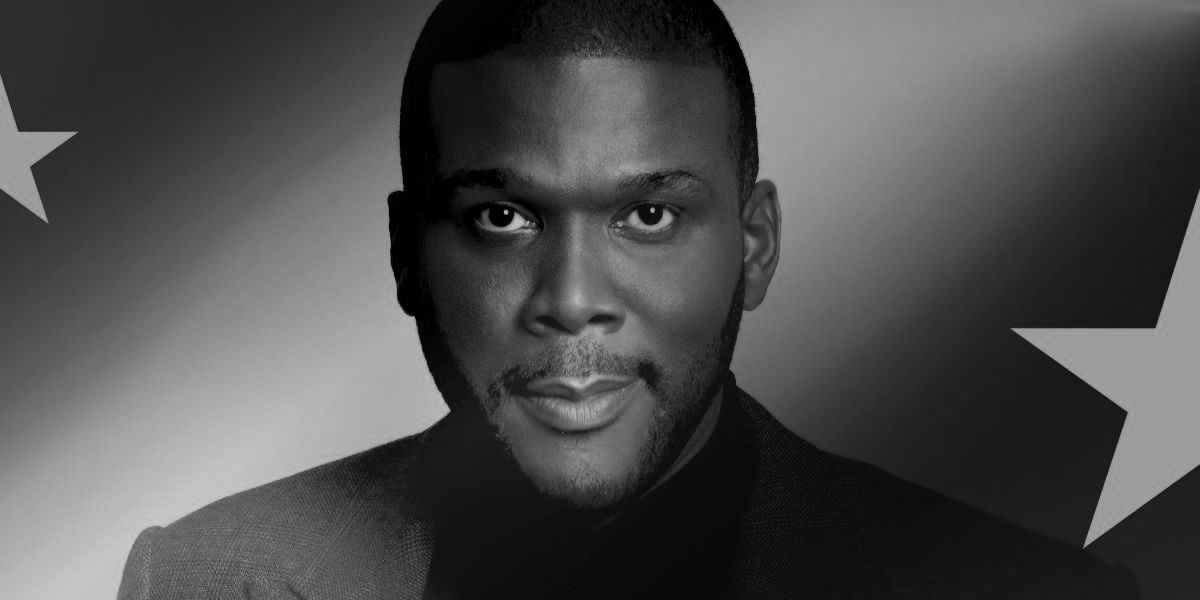 Earlier this week, BET announced the addition of eleven new series regulars for Tyler Perry’s upcoming White House drama, The Oval, which is the first project to come from his partnership with Viacom. Principal photography is already underway at Tyler Perry Studios, with Ed Quinn and Kron Moore as Hunter Franklin, the newly elected president of the U.S. and the first lady Victoria Franklin earlier this summer, helming the story that dives into the White House machinations from the Oval Office and beyond.

We have quite a few Perry collaborators joining the team, as well as leading creatives in the industry. Javon Johnson (The Hate U Give) will play Richard Hallsen, the veteran White House butler and Ptosha Storey (Empire) stars as Nancy Hallsen, his loving wife, while their son Barry Hallsen will be played by Vaughn Hebron (TiTi Do You Love Me). Teesha Renee (Yes, God, Yes) plays Sharon, Barry’s girlfriend who works at a local pharmacy, the Chief of Staff, Donald Winthrop, will star Lodric Collins (Grimm) and Ciera Payton (She’s Gotta Have It) will portray Lilly Winthrop, a fashion designer who is married to Donald.

We’re thrilled to see what’s in store for The Oval, and be sure to tune in this fall for the first of many unforgettable Perry projects.