Tyler Perry kicks off Viacom partnership with “The Oval” 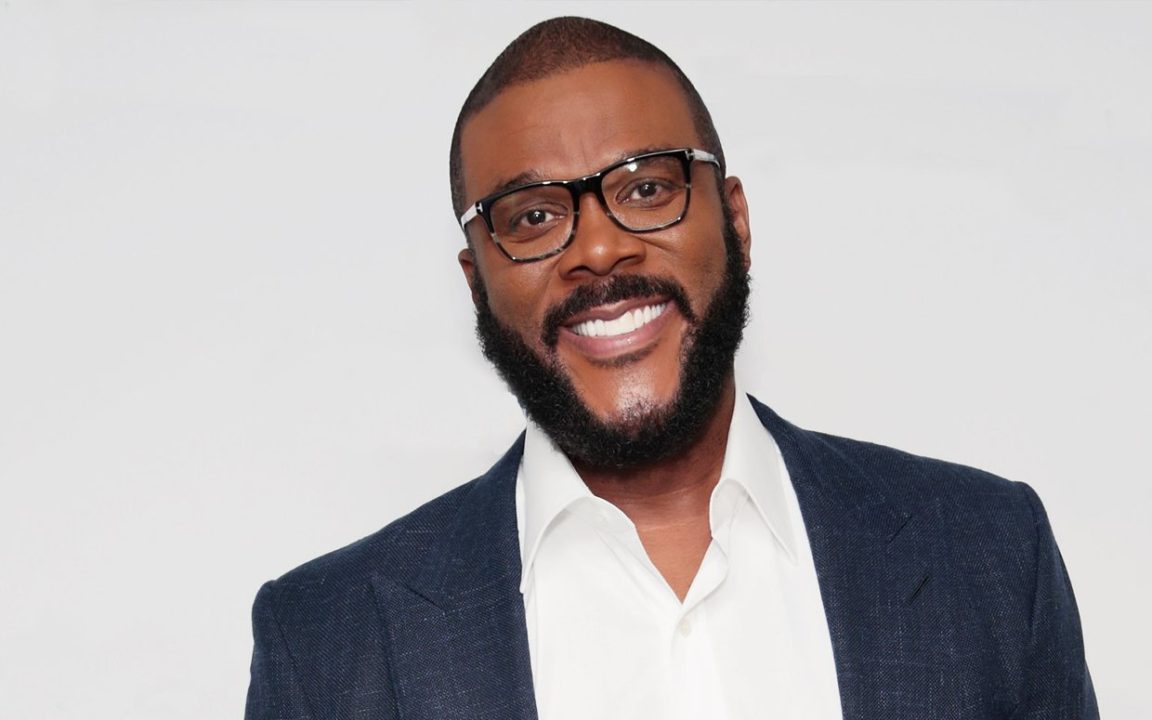 When Tyler Perry signed on to a multi-year partnership with Viacom in July 2017—a deal that will see Perry create 90 episodes annually of original drama and comedy series for BET and other Viacom platforms—we knew there would be lots of captivating content to come. Having just finished his time with OWN, Perry is kicking things off at Viacom-owned BET with a bang with the announcement of his first series set to air on the network: The Oval.

The first of four series that will land at BET, The Oval is a White House drama crafted under the power of Perry’s pen. Starring Ed Quinn as Hunter Franklin, the newly elected president of the U.S., and Kron Moore as first lady Victoria Franklin, the television drama garnered a straight-to-series order; Perry will write, direct, and executive produce the show through Tyler Perry Studios.

Perry shared his excitement with The Hollywood Reporter, giving readers a bit more insight into the story he’s aiming to tell.

“I’ve been hard at work on The Oval and can’t wait to share this story with audiences,” Perry told The Hollywood Reporter. “I’ve set out to create a show that tells the story of a family placed in the White House by people of power while also highlighting the personal side and everyday lives of the staff who run the inner-workings of the nation’s most iconic residence.”

The series will also be executive produced by Tyler Perry Studios’ Michelle Sneed, and Paige Hurd and Daniel Croix Henderson are set to play the roles of the Franklin children. Principal photography will begin this summer at Tyler Perry Studios in Atlanta, so stay tuned for more updates!