BET set to launch their own streaming service with Tyler Perry 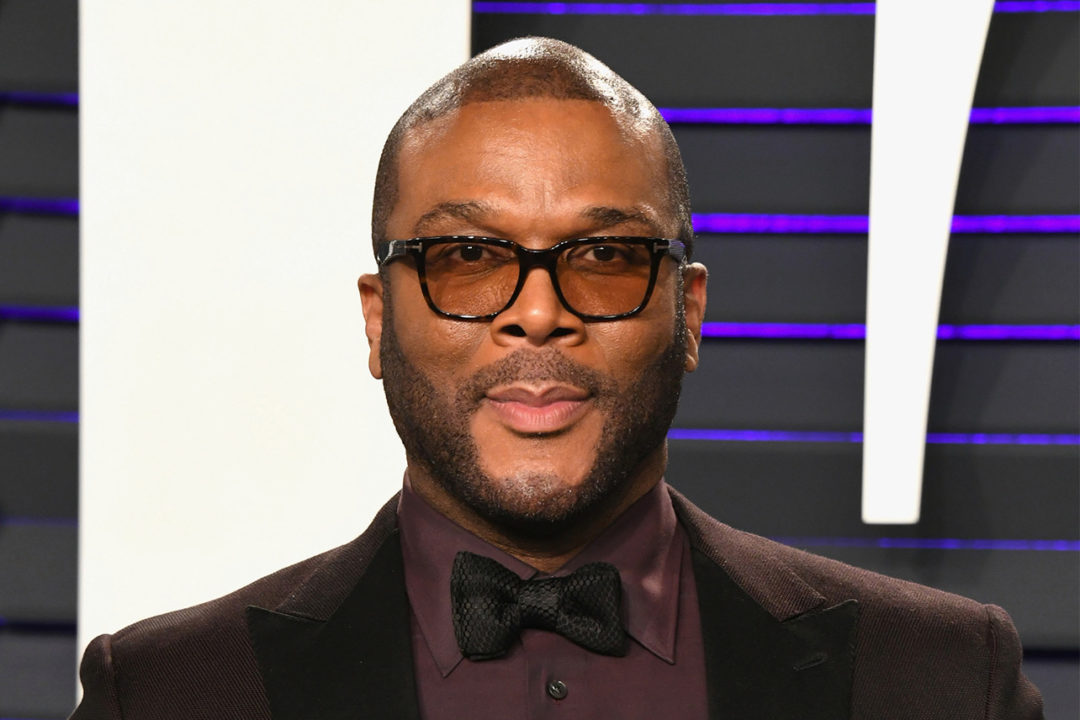 Tyler Perry’s stories span screens and stages, and now viewers will have the chance to enjoy Perry content on yet another platform: BET’s new streaming service.

BET, which is owned by Viacom, recently announced the upcoming launch of their own streaming platform, BET+, which is set to feature scripted originals from Tyler Perry. In addition to Perry, BET+ will also play host to Tracy Oliver’s highly anticipated “First Wives Club” series, plus other programming from the Viacom family.

Having started his multi-year deal with Viacom just last month, the news of BET+ officially marks Perry’s beginnings with the network. The deal, which was solidified back in 2017, will see Perry bring a multitude of projects to the screen for audiences everywhere. Perry shared his excitement over the partnership as he ventures into different mediums and storytelling elements.

“In our industry, the way people consume content is constantly evolving. I’ve paid attention to my audience and what works for them and, for that reason, I’m very excited not only about the idea of partnering with BET to create new and exciting content, but also about the idea of giving people a personalized experience through the ability to curate the content they love to consume. On a personal level, this will also be the first time I’ll be working in areas like unscripted and variety television, which will afford me the opportunity to work in fresh, creative ways with new voices and to discover new talent,” said Tyler Perry.

The launch of BET+ pushes the network into the ever-growing ecosystem of streaming platforms created by major media leaders, joining the likes of Apple, Disney, and so forth.

Audiences can expect to see BET+ on their screens later this year. Until then, there’s plenty of Tyler Perry favorites new and old to dig into!