Jeremy (Na’im Lynn), a patriarch of a young family with teenage children, decides to move to the backwoods of Georgia after losing his job to help his crazy grandfather. Grandpa Vinny (J. Anthony Brown) has purchased a terribly run-down home for the elderly and he is in way over his head, but comedy ensues as Mr. Brown (David Mann) and Cora (Tamela Mann) show up at the right time as needy investors. The cast also includes Courtney Nichole, Tayler Buck, and Alex Henderson. 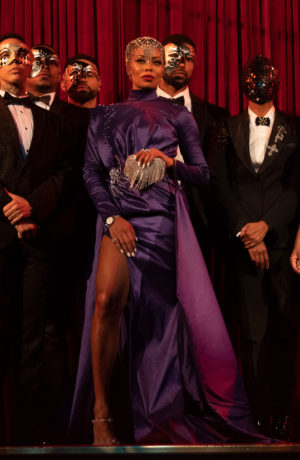 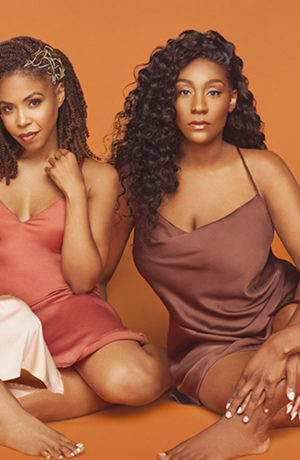