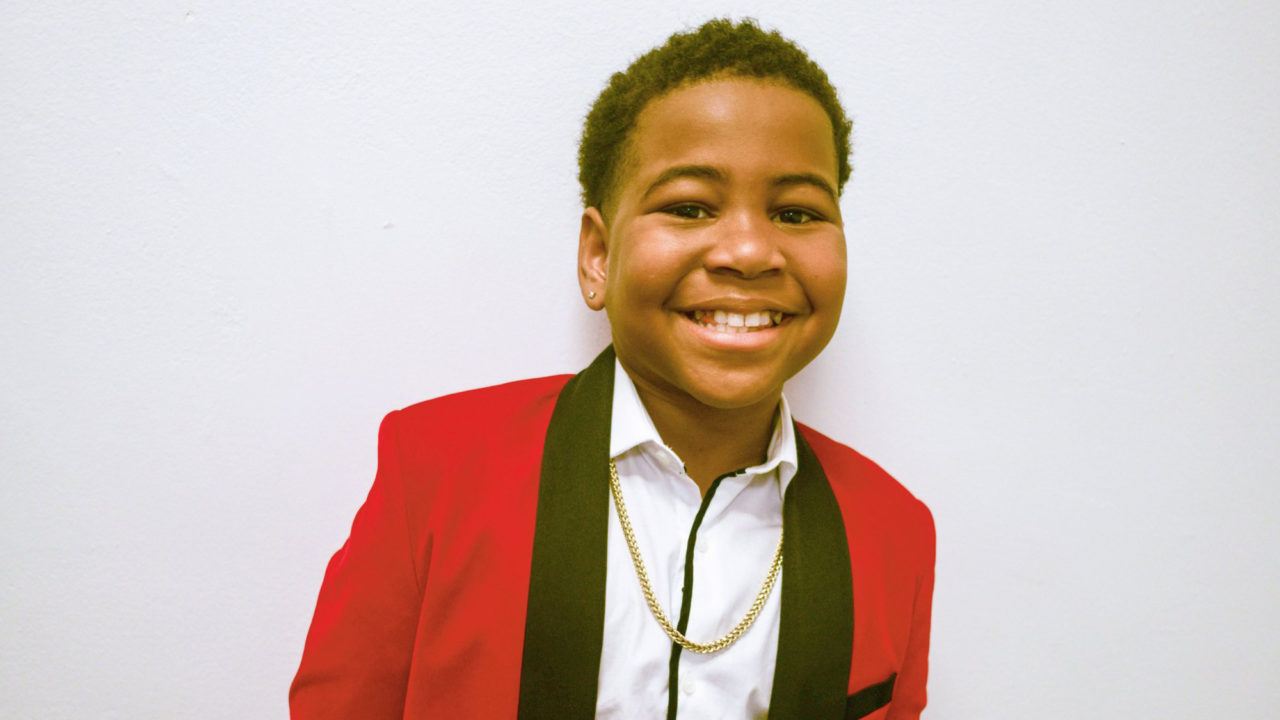 It’s been a number of months since Tyler Perry dropped the best news 5th-grade rapper Young Dylan (Dylan Gilmer) had ever heard. Perry stopped by Dylan’s appearance on The Ellen DeGeneres Show to let him know that the little charmer would be the star of his very own show on Nickelodeon and that Perry would write, direct and executive produce. Not bad for the ripe old age of 10!

Young Dylan is the story of a family whose world is turned upside down when their nephew, an aspiring hip-hop star, moves in unannounced.

Deadline described the series. “When Dylan’s grandmother Viola (Aloma Wright) realizes raising her grandson is too much to take on, she decides to send him to live indefinitely with her affluent son Myles Wilson (Carl Anthony Payne), his wife Yasmine (Mieko Hillman) and their two kids Rebecca (Celina Smith) and Charlie (Hero Hunter).” 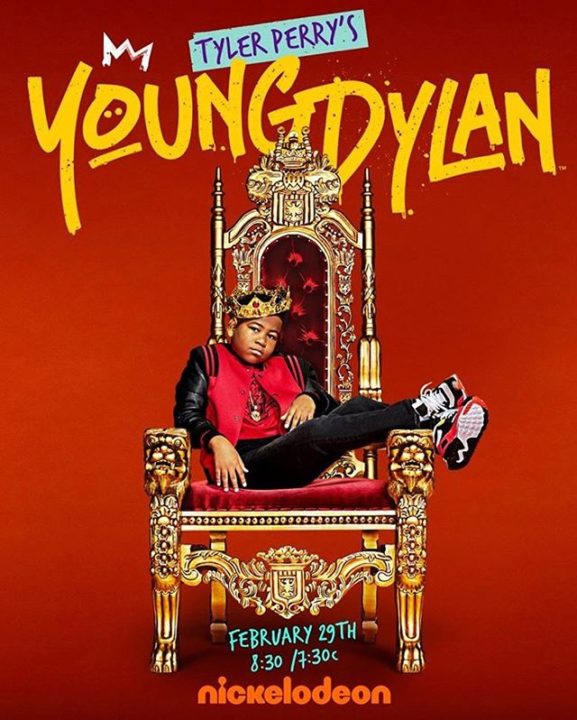 The show will premiere on Saturday, February 29th at 8:30 PM Eastern, the first of 14 episodes. Young Dylan will be Perry’s first scripted series for kids and is part of the ViacomCBS deal penned in 2018 that has brought multiple series to BET Networks like The Oval and Sistas. It also led to a partnership with BET Networks in their streaming service BET Plus, soon to launch the series Ruthless and Bruh