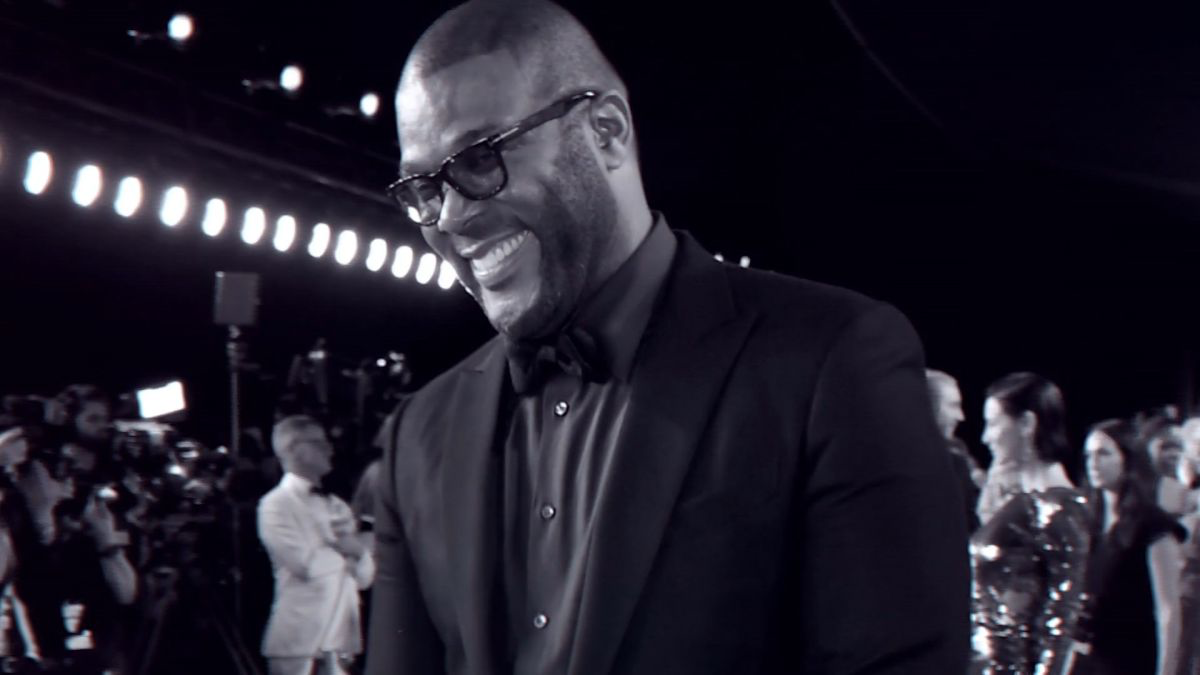 Not one to rest on the success of his two brand new series premiering on BET+ in October to an overwhelming viewer response, Tyler Perry has announced his next pair of offerings that fans can look for in 2020.

His two first, The Oval, and Sistas reached binge-watchers from coast to coast on October 23rd with back-to-back premieres and have since become fan favorites, bringing in over 3.3 million viewers a night. In fact, The Oval has recently been ranked as the No. 1 new scripted series for the general market.

Now Perry has two new offerings for the streaming service set to be ready for download sometime in 2020. The first, Bruh will look at the lives of a group of 30-something Black men as they explore the world of dating, careers, and friendship in present-day society.

The next, Ruthless, will be a spinoff of “The Oval,” and follows Ruth Truesdale (Melissa L. Williams) as she’s forced to play nice with a scandalous religious cult of powerful fanatics in the hopes of freeing herself and her daughter.

“I’m so grateful for the millions of fans who have been watching the new shows on BET. And this is only the beginning. I’m excited to bring these two new dynamic series to the BET Plus family and continue to tell stories of high stakes drama with emerging talent,” Perry said. 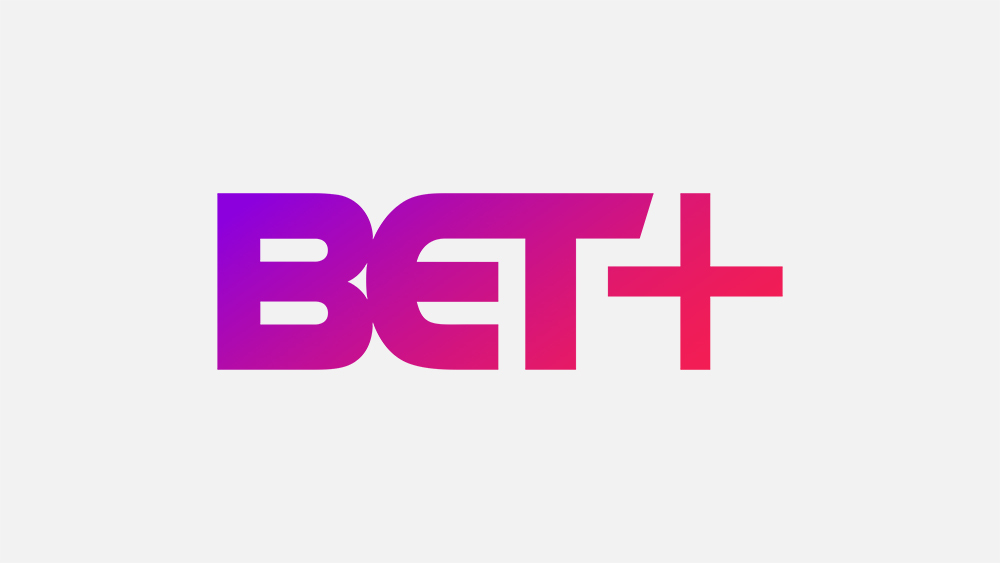 It all stems from Perry’s impressive deal with BET’s parent company Viacom that will see an almost unheard of flow of content from the multi-hyphenate creator and his recently christened studio in Atlanta.