Tyler Perry’s “Sistas” Will Be Back For a Fourth Season 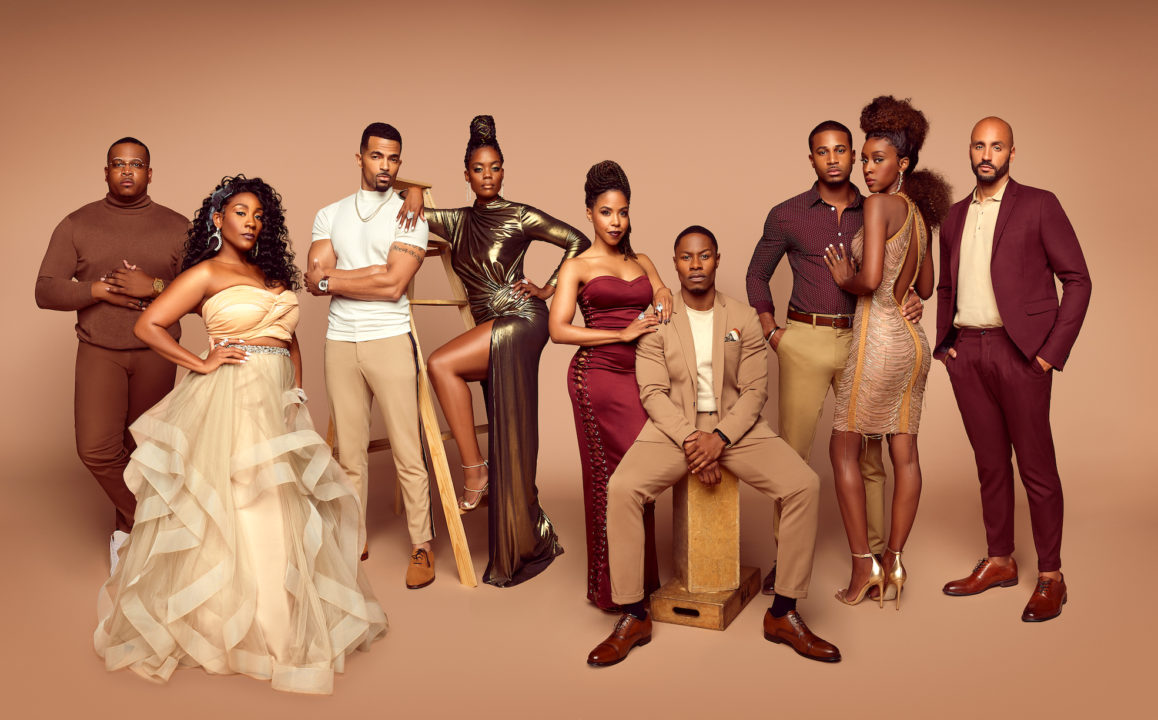 Tyler Perry’s hit show Sistas on BET has been renewed for Season 4- exactly two years after the series premiered in 2019.

The renewal extends Perry’s successful streak on the network’s primetime schedule, which also includes House of Payne, Assisted Living, and The Oval.

As a bonus, audiences will get to digest the new season’s plot developments on The Sistas After-Show Edition premiering on December 22. An opportunity BET couldn’t pass up after Sistas ranked as cable’s top scripted series among African American audiences 18-49 last summer.

What’s more, the one-hour drama gained traction at a time when the rest of Hollywood’s film industry was shut down due to Covid-19.

“Working with medical professionals, Perry and his team drafted a 30-page plan to make television shows as safely as possible and created ‘Camp Quarantine’ at Tyler Perry Studios,” Variety reported. “From July to September, Perry completed production on four projects Sistas, The Oval, Ruthless, and Bruh. That meant about 360 people were living and working at his Atlanta-based studio.”