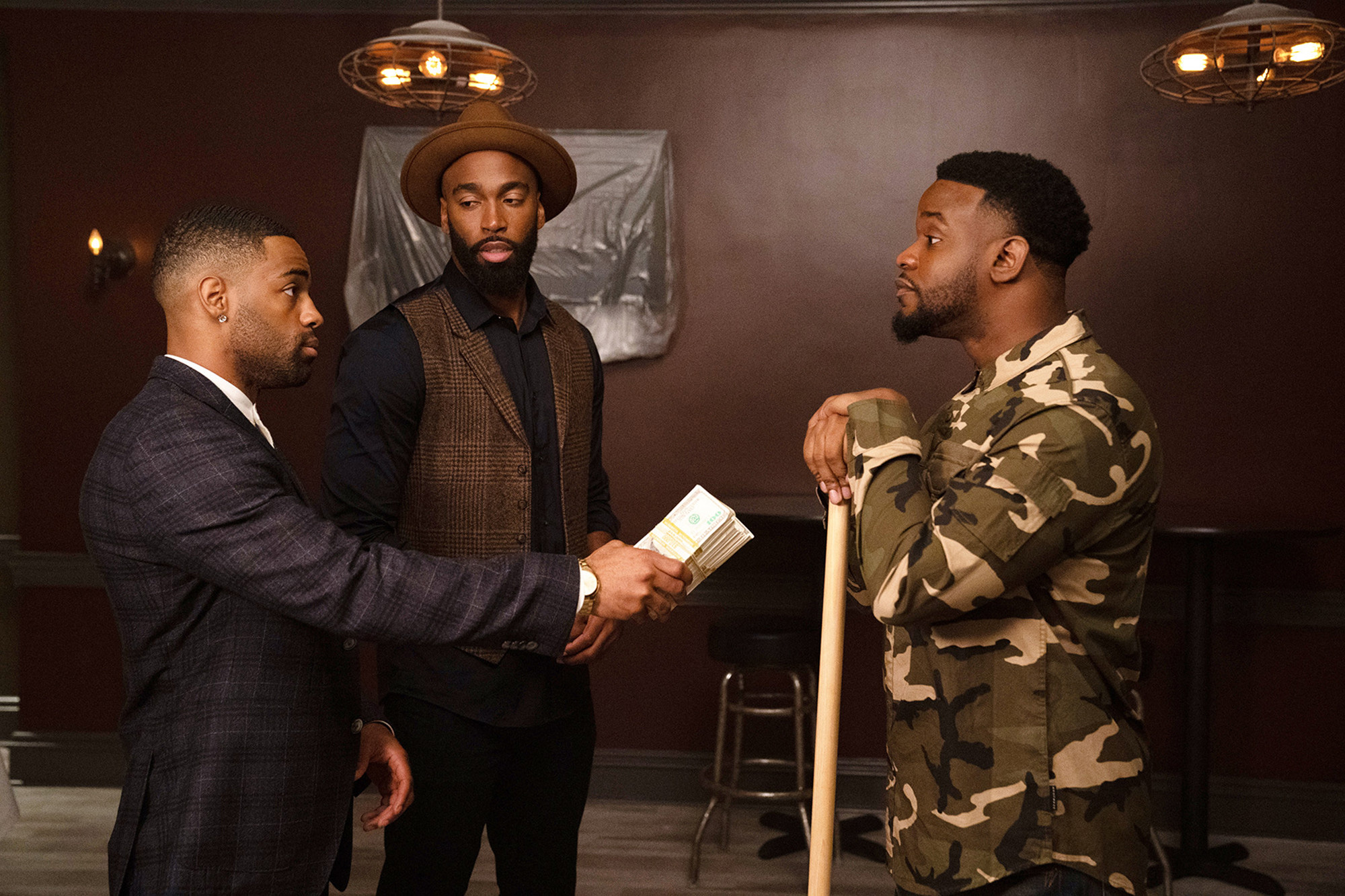 September 6th saw the final day of shooting on Tyler Perry’s BET+ comedy “Bruh.” That show reached the finish line after filming 19 episodes in 4 days and was a strong finish to a remarkable summer at what has been nicknamed Camp Quarantine.

It began back on July 9th when Perry kicked off his 82 episode marathon with BET’s “Sistas.” Following that initiation into filming during a global pandemic, he took a week off to rest and improve upon the process for all the safety protocols put in place at Tyler Perry Studios. Then he moved on to the BET political drama “The Oval.” Another week off followed by the BET+ spin-off “Ruthless,” and finally at record-breaking pace with “Bruh.” 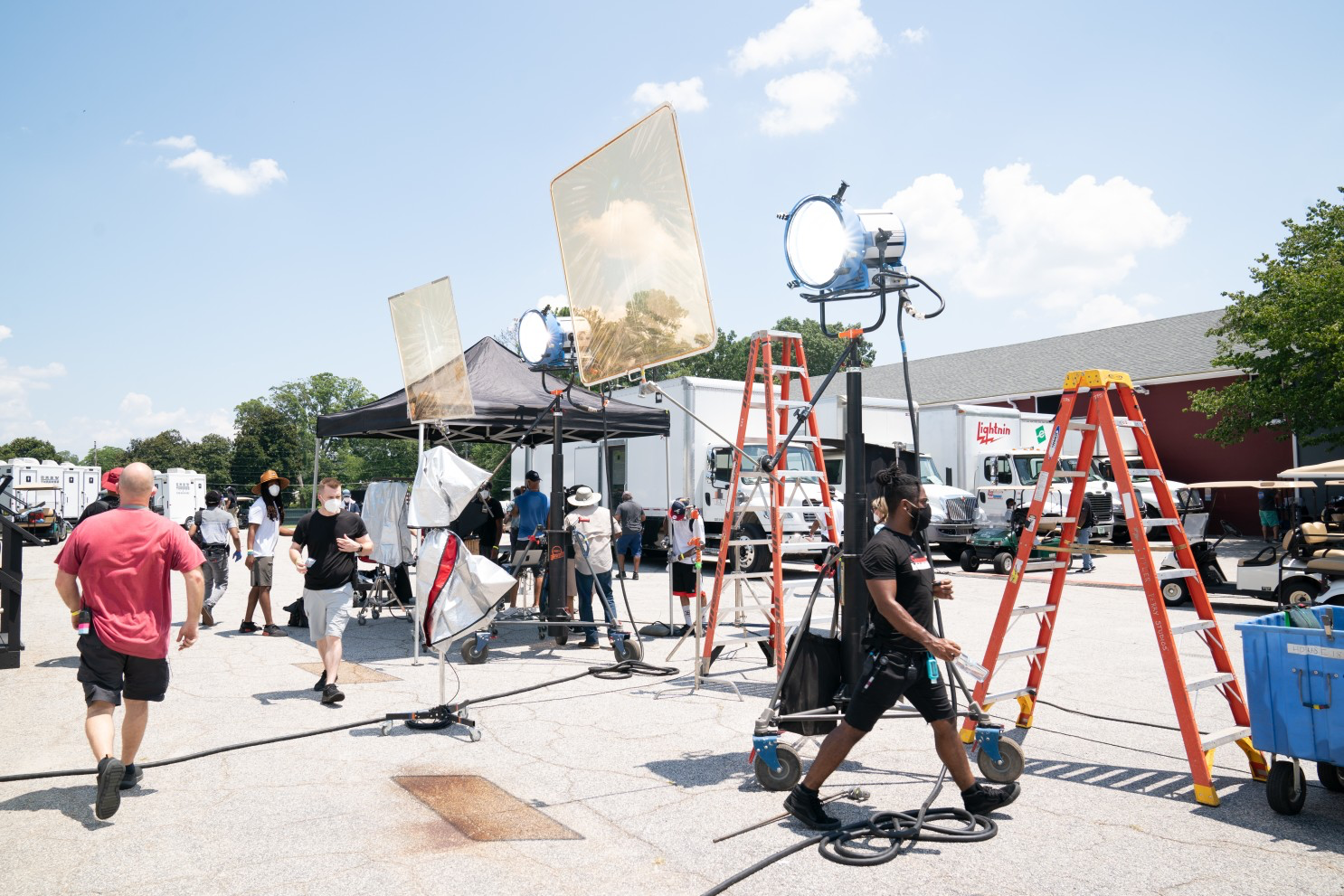 It was a massive effort for Perry and team to pull all of the moving parts together to build and operate Camp Quarantine. Essentially a bubble model of hosting all cast and crew on the studio lot, the “Camp” at the former Army base had all the medical support staff and safety precautions in place from day one and saw no positive cases once production started.

A similar model is being used to great effect in this year’s conclusion to the NBA season. However, it was Perry who gained substantial industry attention when he announced the idea in the late spring, and now that the production was a safe-success, you can be sure that the rest of the industry will follow.

As for Perry, he will take some much-deserved time off before September 20th, when he will be honored with the Governors Award at this year’s Primetime Emmys.