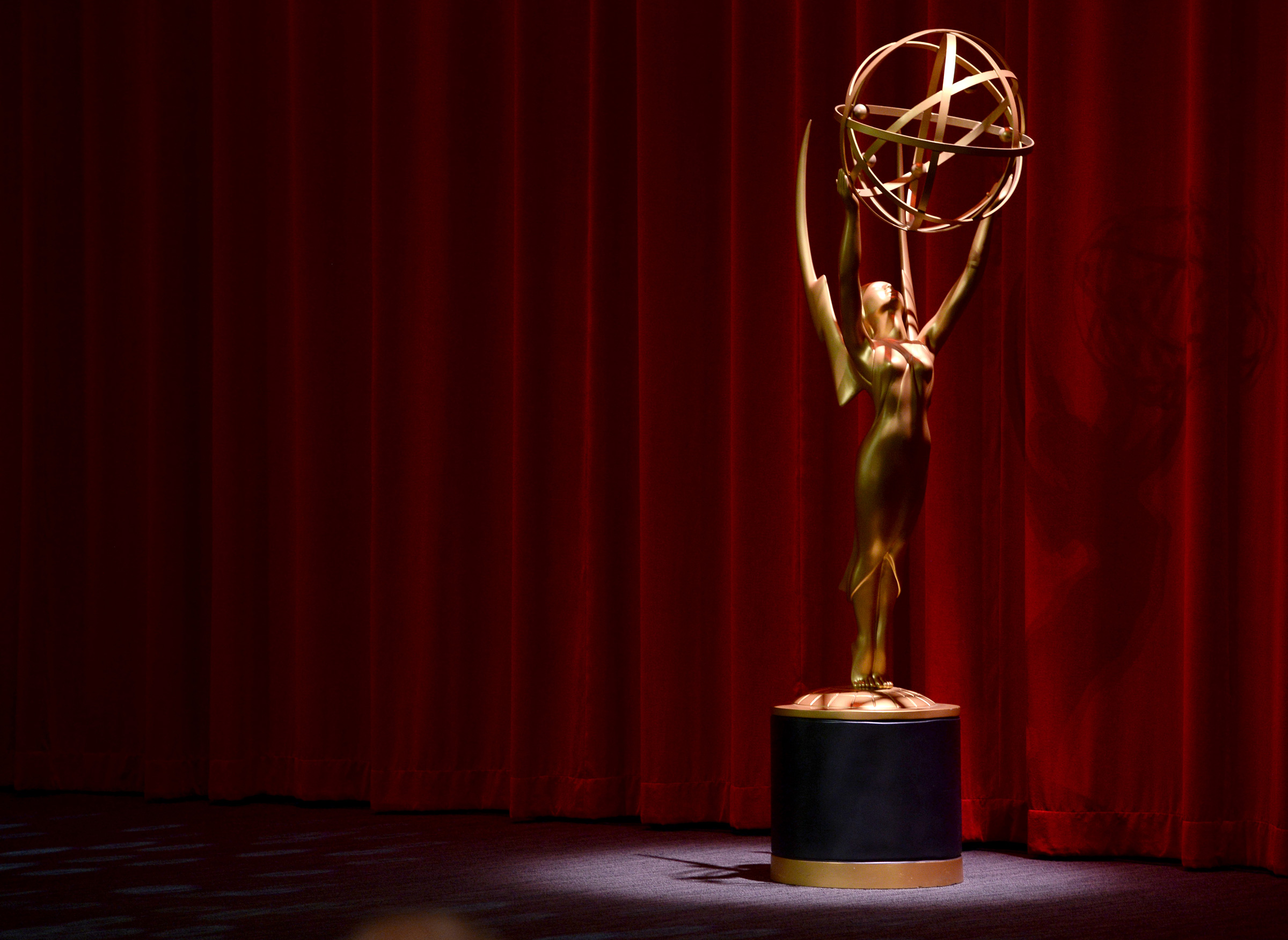 Tyler Perry will be honored by the Television Academy on September 20th. The prestigious Governors Award isn’t given every year and Perry will be the award’s first individual recipient since 2014.

Perry was chosen, “for his unprecedented achievements in television and his commitment to offering opportunities to marginalized communities through personal and The Perry Foundation programs of inclusion, engagement, employment, and other philanthropic initiatives.”

Of the honor Perry said, “I’m grateful for and humbled by this recognition from the Television Academy. I’ve always prided myself on the work we do at the studio, our diverse representation of people from all walks of life, and the community we’ve built. My hope is that through moments like this we can remind others of the power of ownership and show that when the world doesn’t offer you a seat at the table, you can build your own.” 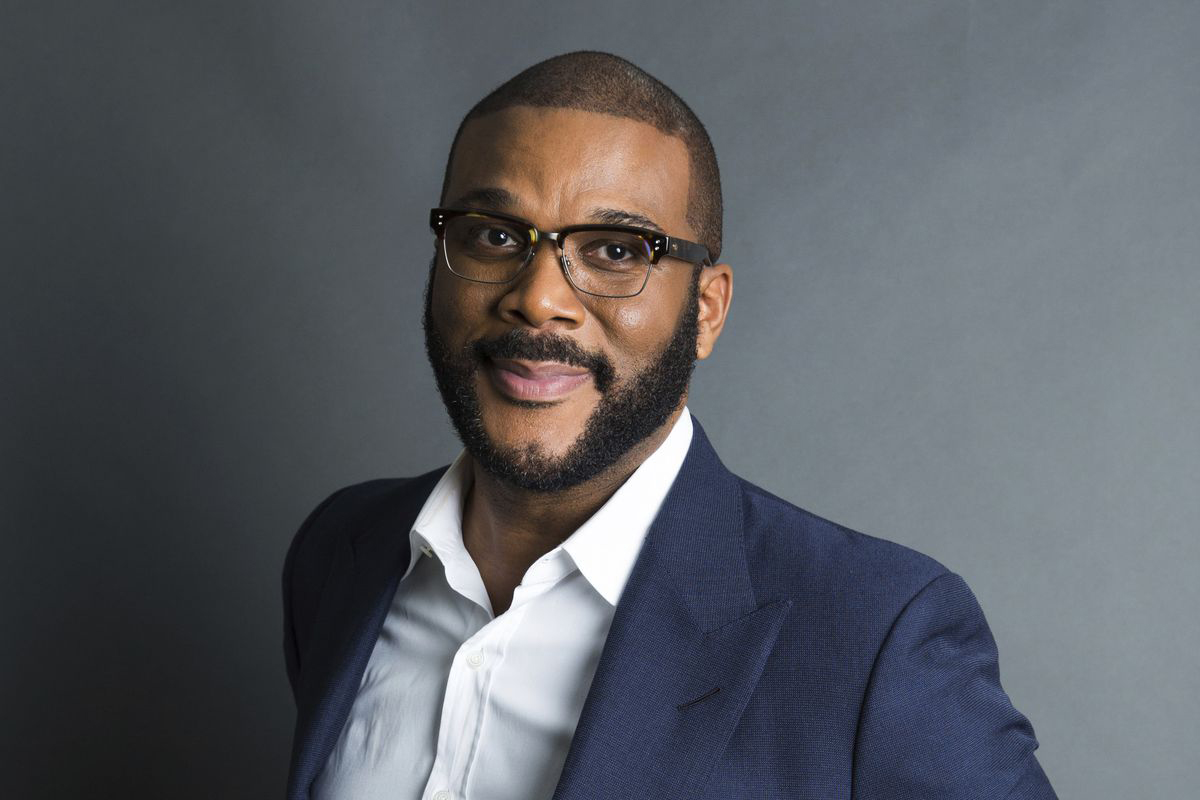 The Governors Award was first handed out in 1978 and honors individuals or organizations for their outstanding achievement in the arts and sciences or management of television. Perry’s recent success bringing his studio back online safely in the midst of a pandemic is certainly evidence of his organization’s skill but it is also his Foundation’s work that the academy is recognizing.

Committee vice-chair Debra Curtis said of Perry’s charity, “Tyler’s influence has extended far beyond the screen. His commitment to a broad range of philanthropic causes has had a profound impact on underserved communities around the world.”