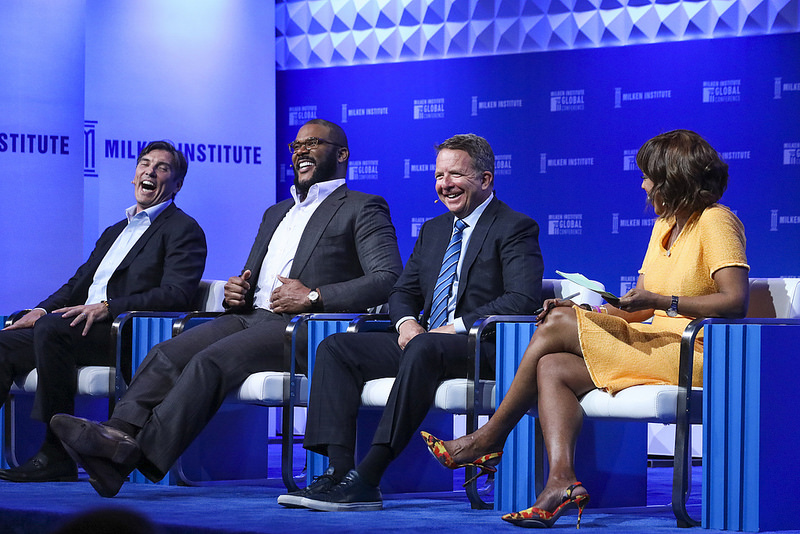 Tyler Perry took part in a panel on entrepreneurship, leadership and company culture at this year’s Milken Global Conference on Monday. The annual think tank invitees represent a who’s who list across, tech, politics, business, science, and the arts. Gayle King, co-anchor of “CBS This Morning” moderated the panel that also included Tim Armstrong, CEO of Oath, and Jeremy Zimmer, CEO and Co-Founder of United Talent Agency.

In a conversation that centered around creating a healthy work environment, Perry quipped that at Tyler Perry Studios, the level of diversity is such that they may need “a not-so-much inclusion rider. We’ve got everything there. It’s really, really great.” 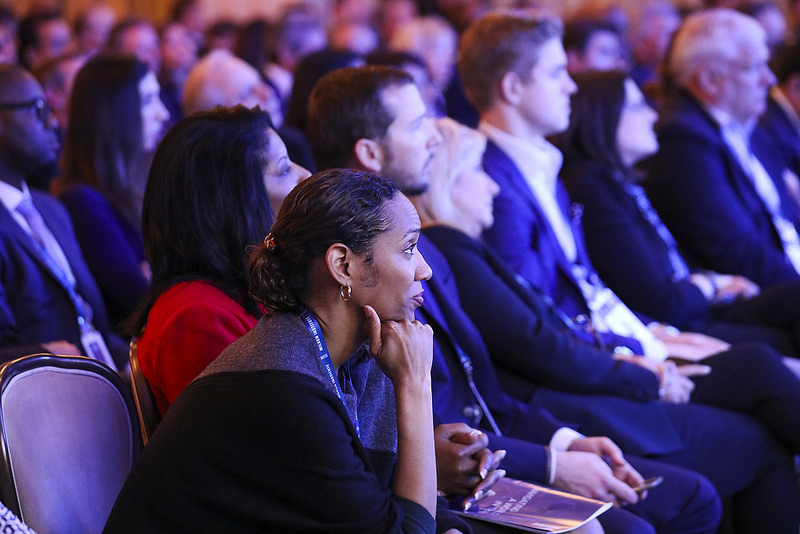 His hands-on approach to production puts Perry on the front lines of the workplace he is creating, allowing for a unique perspective as the head of his own studio, he noted the objective was to, “make sure you foster a safe environment and have the procedures in place for people to come forward with problems.”

As Tyler Perry Studios continues to grow so does Perry’s reputation as an industry leader and employer, making him a regular at speaking engagements like Milken. In February Perry was a guest at the Goldman Sachs Small Business Summit.

You can read the full recap here.