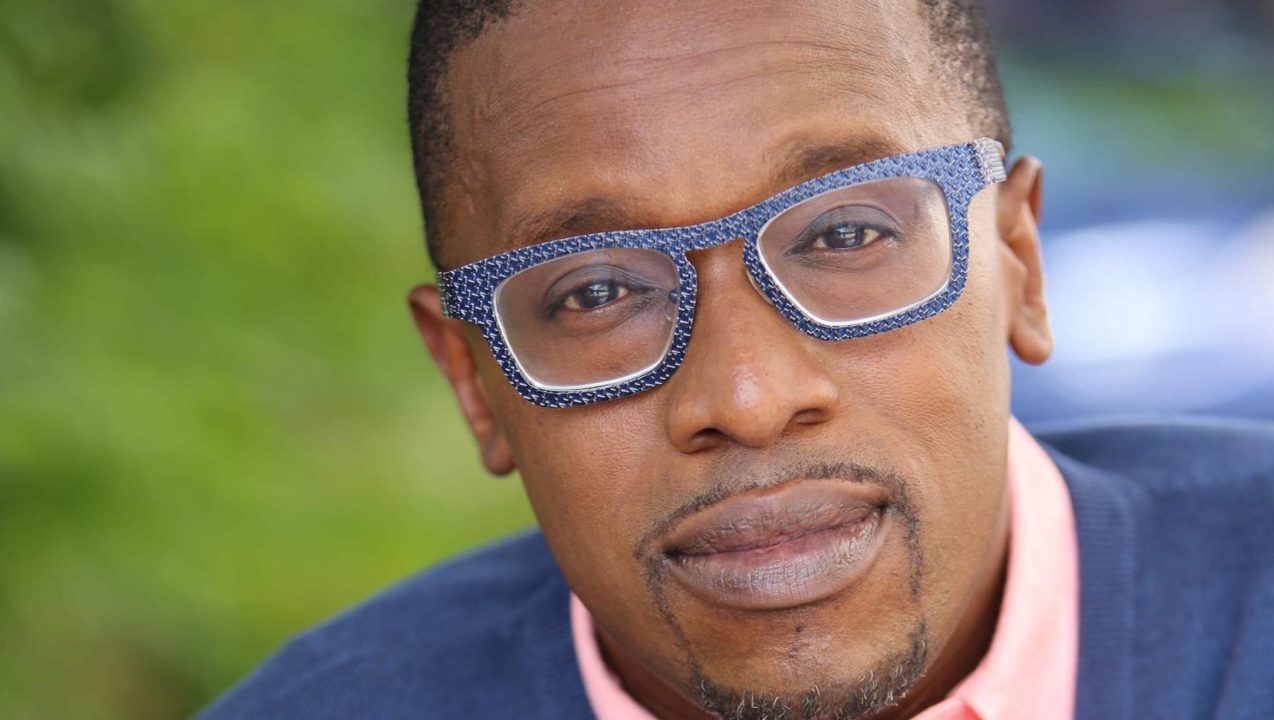 A 14 year veteran of Tyler Perry Studios, Mark E.Swinton has been promoted to Senior Vice President of Scripted Programming.

With the new role, Swinton will oversee current programming, casting and development. Serving as head of scripted, Swinton reports to TPS’ Chief Operating Officer Robert A. Boyd II. As someone who has always been talented at wearing multiple hats, Swinton will also continue to write, produce, and direct at TPS.

Working within the industry in both LA and Atlanta for the past 25 years he has produced several of Perry’s most recent offerings, including The Oval, Sistas and Ruthless on BET, Bruh on BET+ and Young Dylan on Nickelodeon. He also serves as an Executive Producer, writer, and director on BET’s House of Payne and Assisted Living.

Switching from television to film is natural for Swinton, and has seen him produce features including Nobody’s Fool, Acrimony and Boo 2! A Madea Halloween He also produced Netflix’s A Fall From Grace and TPS’ newest release A Madea Homecoming A seasoned director, he has also been credited with helming such television shows as House of Payne, Assisted Living, The Paynes, Love Thy Neighbor, For Better or Worse and Bruh.

Tyler Perry Studios congratulates Mark, and looks forward to his continued contributions from this new role.