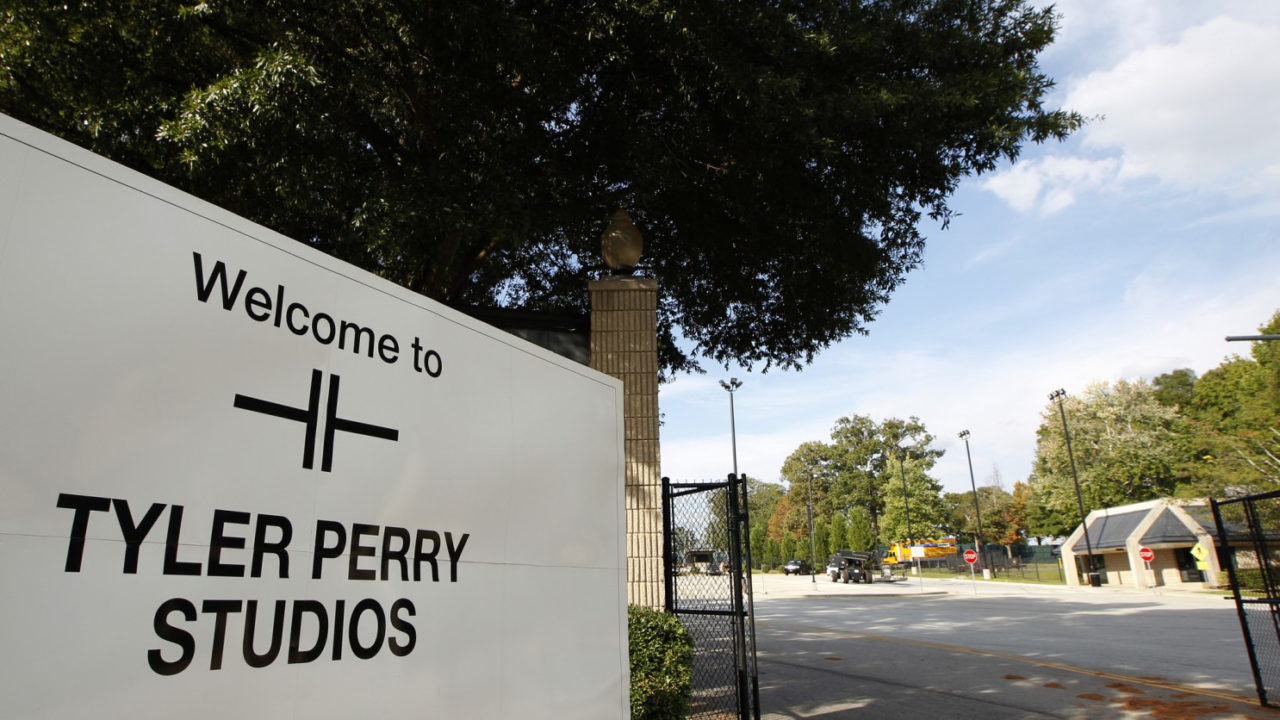 Having spent more than 25 years as a leader in the entertainment industry, Boyd is especially suited to oversee TPS’ full calendar of upcoming projects.

Most recently, Boyd was COO of Swirl Films – an independent, Georgia-based film and television production company. Previous to that, while serving as SVP of BET Networks, he expanded operations in Atlanta specifically by initiating the build of infrastructure for scripted work. Given Tyler Perry’s long-standing history with the southern city, Boyd’s proactive contributions certainly align with TPS’ goals.

The veteran executive began his career at BET, working there for nine years ahead of holding top operations titles at Paramount Pictures. 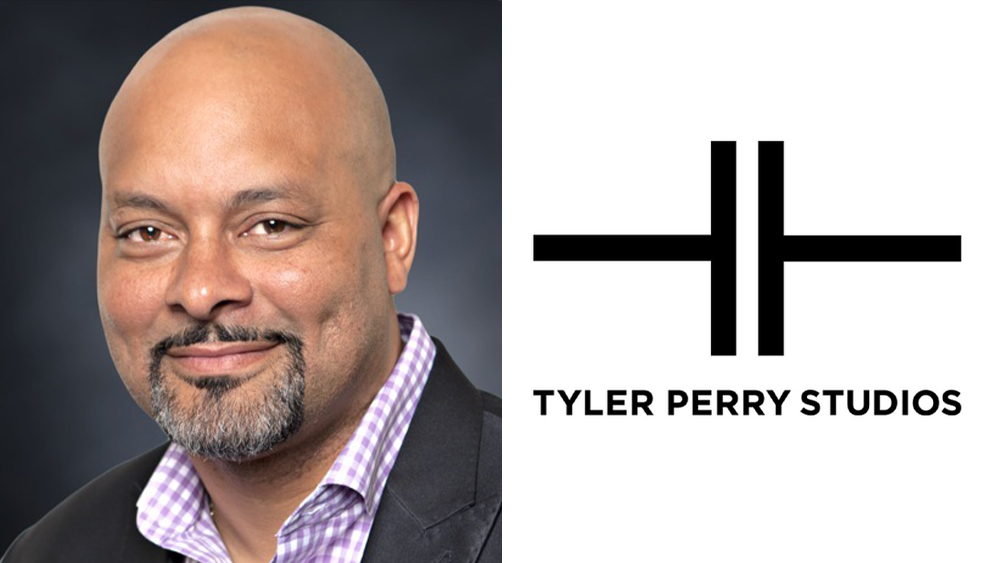 Perry shared his excitement with DEADLINE, “As the studio has grown over the last few years, it was important for us to find someone who could handle my busy production slate, in addition to overseeing all of the major outside productions that are shooting at TPS daily. Robert had the right combination of production and business acumen and the strong ability to oversee everything from both a macro and micro perspective. He is a welcome asset to our team and we are excited to have him on board to keep growing and maintaining the vision of Tyler Perry Studios.”