Sistas Gets Renewed for a Third Season on BET 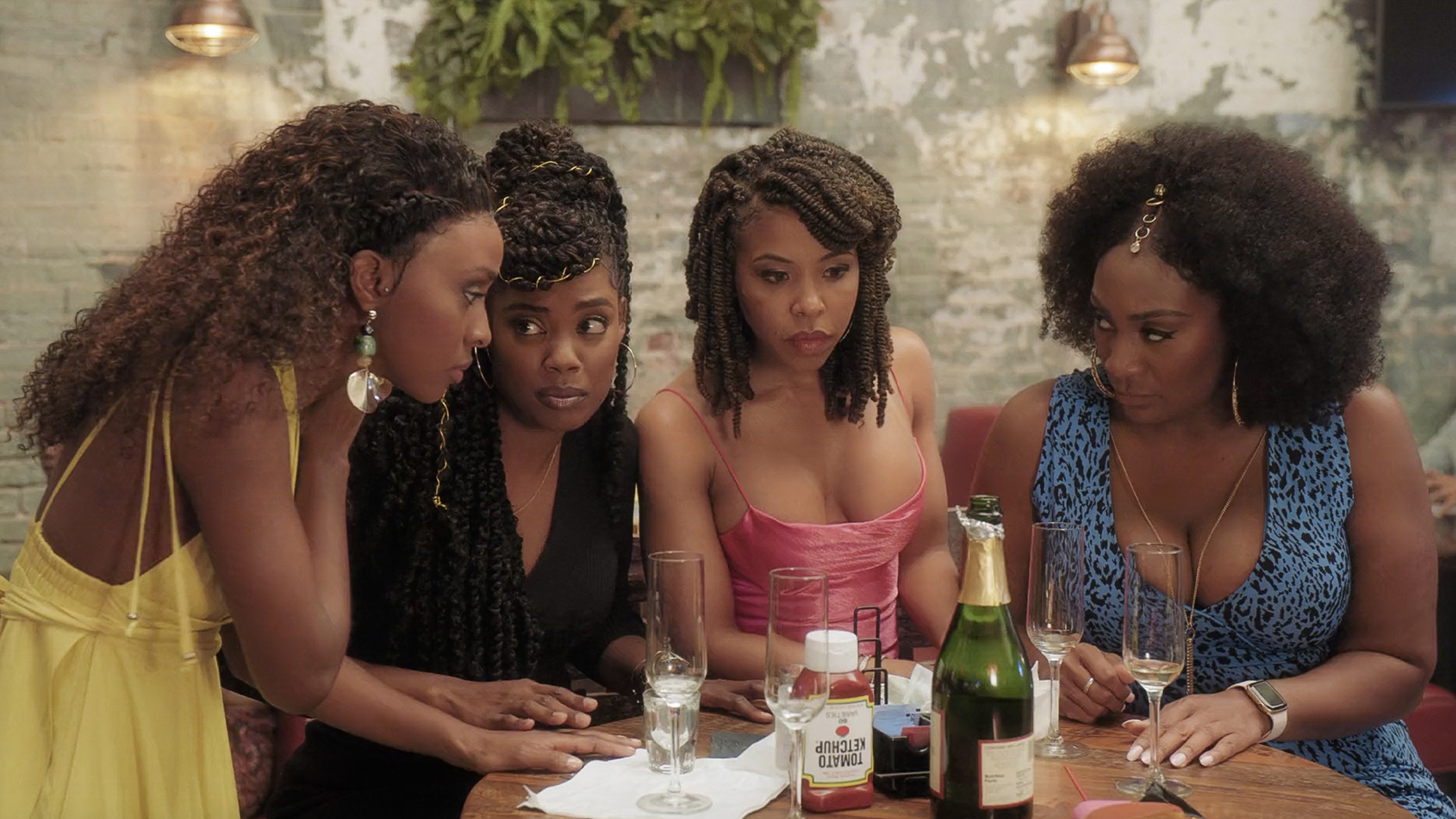 Tyler Perry’s Sistas will be back on BET for a 3rd season after the network renewed the series just ahead of its midseason premiere on January 27th.

Production on the new season will begin in the coming days at Tyler Perry Studios in Atlanta just six months after shooting of the second season wrapped. A season that was shot in “Camp Quarantine” at the studio, a strategy that Perry put into action to ensure a safe return to production in the face of a global pandemic. All 22 episodes of the series were shot in just over 2 weeks with cast and crew sequestered on the lot 24 hours a day.

As broken down in a recent Deadline article, the hour-long dramatic comedy, which follows a group of single black women as they endure the trials of a modern love life, has been a favorite on BET.

“For two consecutive seasons, Sistas has been a strong ratings performer. The series’ second season ranks as the No. 1 series in the 18-49 demo for African Americans on cable. Both Season 1 and Season 2 also have ranked as the No. 1 cable and broadcast program in the Wednesday 9-10 PM time slot among Black audiences in the adults 18-49 and 25-54 demographics as well as total viewers in Nielsen Live+SD and Live+3″

Tune in to BET on the 27th at 9PM as the second half of season 2 gets underway.