Another trailer for Boo 2! was unveiled at a livestream event sponsored by Lionsgate and Kevin Hart’s Laugh Out Loud Network on Thursday.

Tyler Perry and members of the Boo 2! cast (Diamond White, Lexy Panterra, Taja V. Simpson, and Patrice Lovely) joined LOL contributor, Emmanuel Hudson for a Q&A and the premiere of the new trailer on the LOL Facebook page. The stream was also shared across the film’s social accounts, as well as Tyler Perry’s, with a combined anticipated audience of over 23 million. 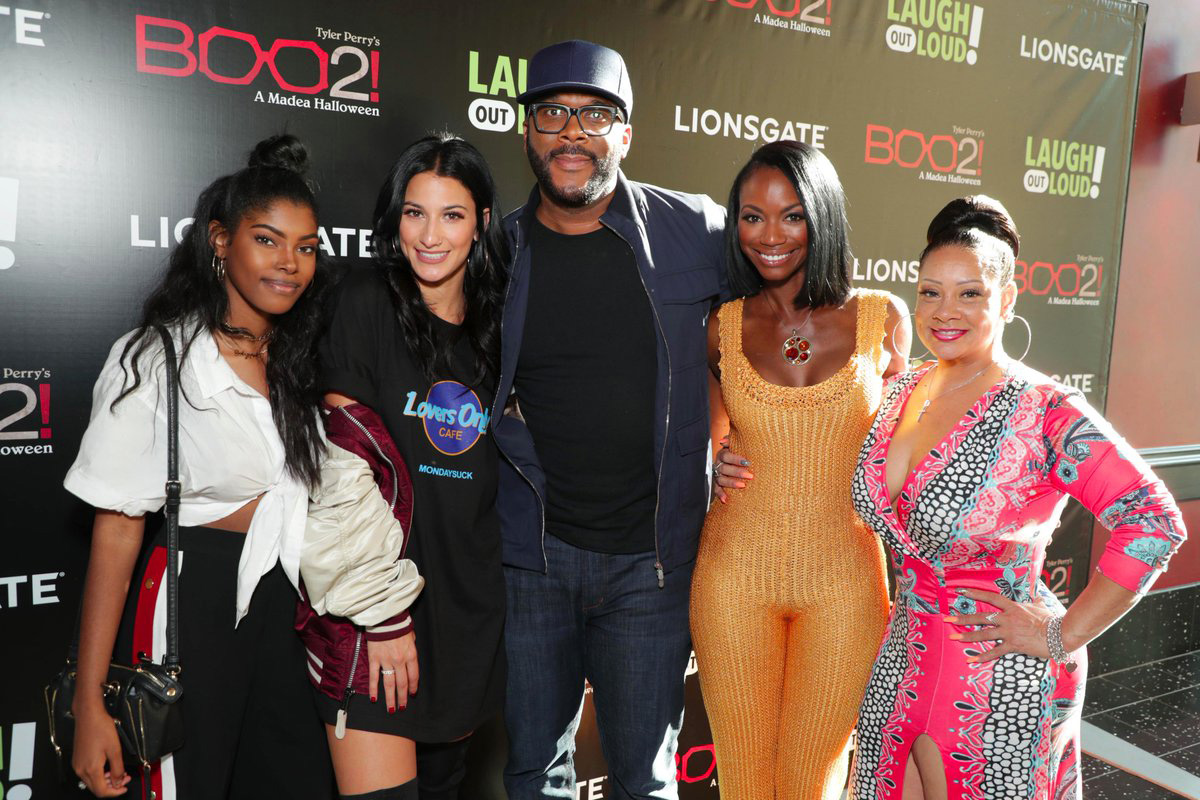 Boo 2! is the 10th appearance of Madea in a theatrical feature film and is set to release in theaters on October 20th. The first trailer for the film was released last month.