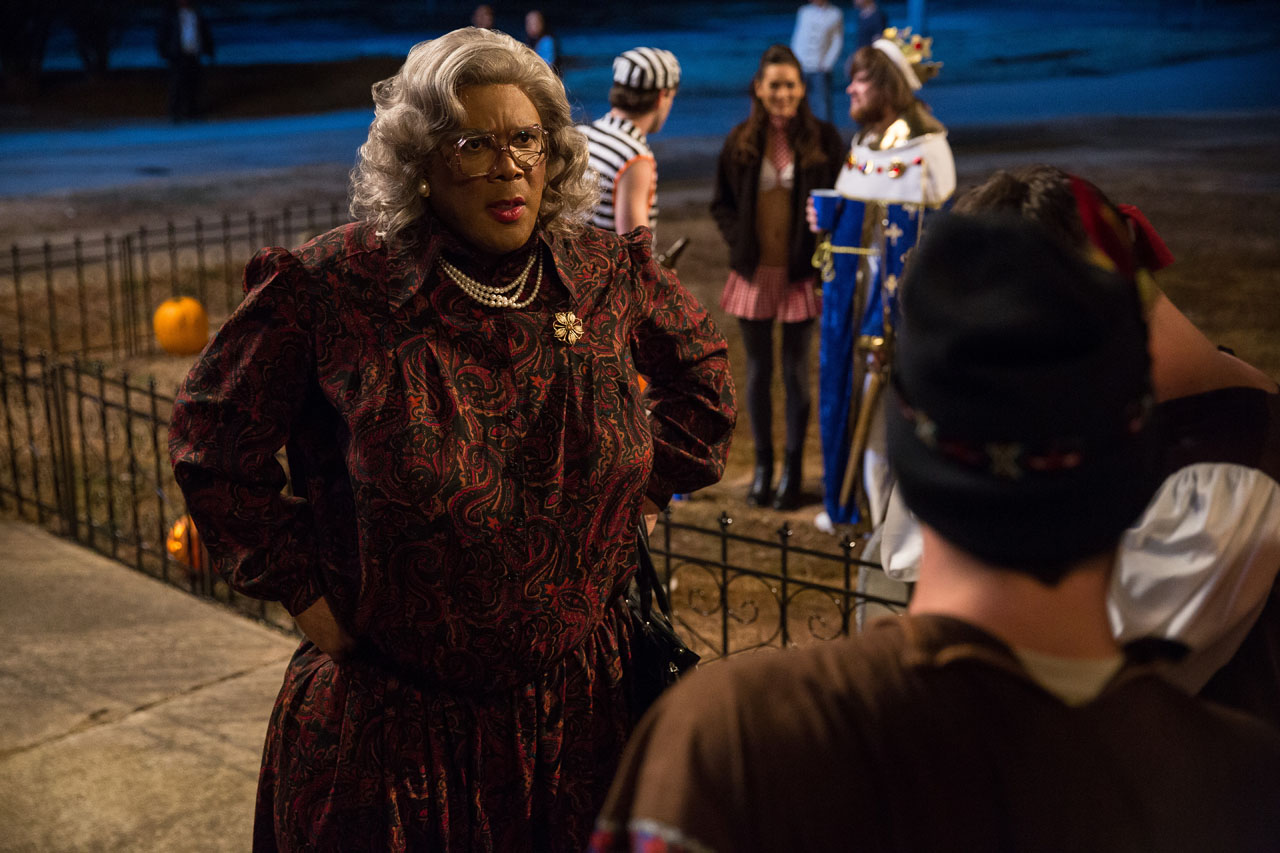 The sequel to last year’s Madea Halloween movie is set to premiere this October. The film was written, directed, and produced by Tyler Perry and is the 10th appearance of his character Madea in a theatrical feature film, a box-office run that has netted over $500 million globally. Like it’s predecessor, “Boo 2” was shot entirely at the new Tyler Perry Studios in Atlanta, displaying the capability of the highly anticipated studio still in its construction phase.

Lionsgate released the date along with the logline for the film, which states “Madea, Bam, and Hattie venture to a haunted campground and the group must literally run for their lives when monsters, goblins, and the bogeyman are unleashed.”

The original Madea Halloween film, which stemmed from a fictional mention in Chris Rock’s “Top Five,” produced over $74 million in worldwide grosses for Lionsgate.

“Boo 2,” is set to premiere on October 20th of this year and will star Perry alongside Cassi Davis and Patrice Lovely.