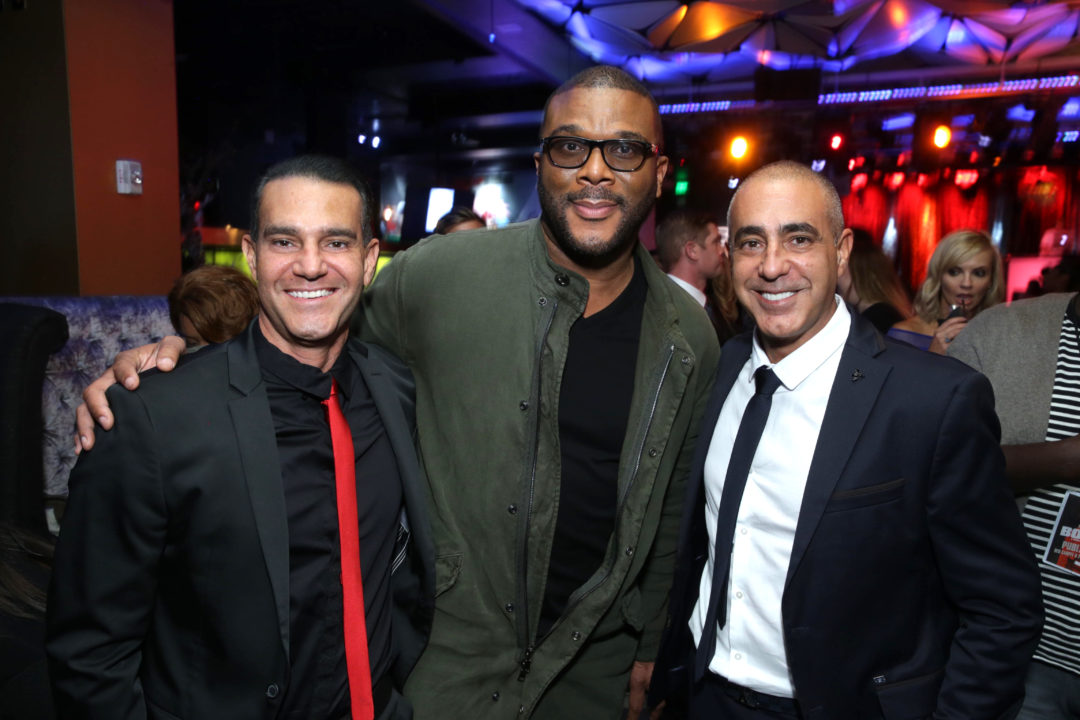 You can’t keep those Areu brothers down! Ozzie and Will Areu have been at the controls of Tyler Perry Studios for nearly a decade, working closely with Perry as he built his company, and collectively making an impressive mark by any measure—be it in film, television, or theater.

In a move that feels apropos of the teachings in Perry’s new book, Higher Is Waiting, an announcement came yesterday morning that Ozzie Areu will be leaving TPS to start a new studio venture with his brother, Will, aptly branded Areu Bros. The move is yet another step “higher” for Areu in a career peppered with accolades and awards, including three NAACP Image Awards for his 2010 production of For Colored Girls.

Even more fitting is the news that the location of the Areu Bros. Studio will be the former TPS lot at Greenbriar, previously used as the Delta Airlines headquarters, Perry converted the campus into the first Tyler Perry Studios back in 2007. In 2015, Perry penned a deal for the Fort McPherson Army base in Atlanta, moving the bulk of his production to the 330-acre facility and jumpstarting a construction schedule that will see the new studio grow to become the largest and most capable on the east coast—a move that has solidified Atlanta’s place as a major production hub.

The new venture will see production in music, tech, motion pictures, and television, and will be the first major studio to be run by Latinos, as the Areu brothers are first-generation Cuban Americans. Although partnered in the new venture, Will Areu will stay on at TPS as president of production.

Of the move, Perry said, “Ozzie has been a trailblazer in the entertainment industry since his start at TPS where he and Will have worked tirelessly to contribute to our success. While I am sad to say goodbye to Ozzie, I am excited for this next chapter in his career of entertaining people, as he continues to push the limits in Hollywood.”

Read more about Ozzie and Will here, or check out The Hollywood Reporter announcement here.