The Areu Brothers Climb to Success 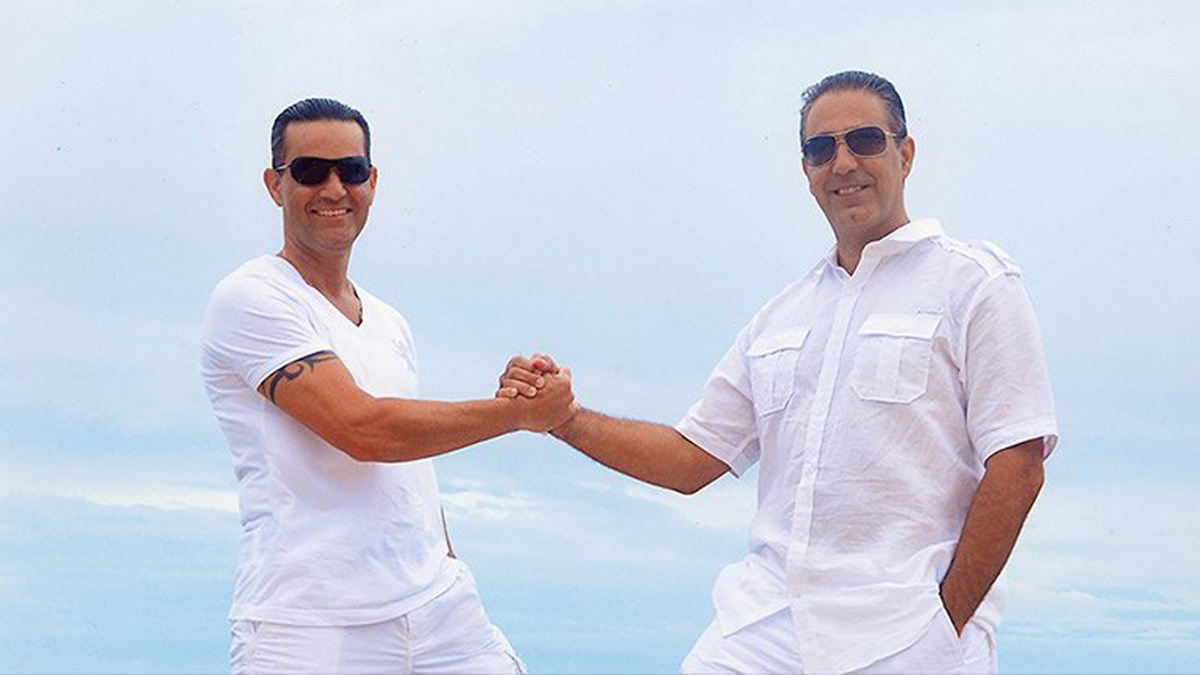 Ozzie and Will Areu have worked their way up from the bottom of the production industry.

Raised in Los Angeles, Ozzie and Will Areu have always put family first. When they were teenagers, their father died of a brain aneurysm and they worked tirelessly to keep their family afloat by helping their mother. 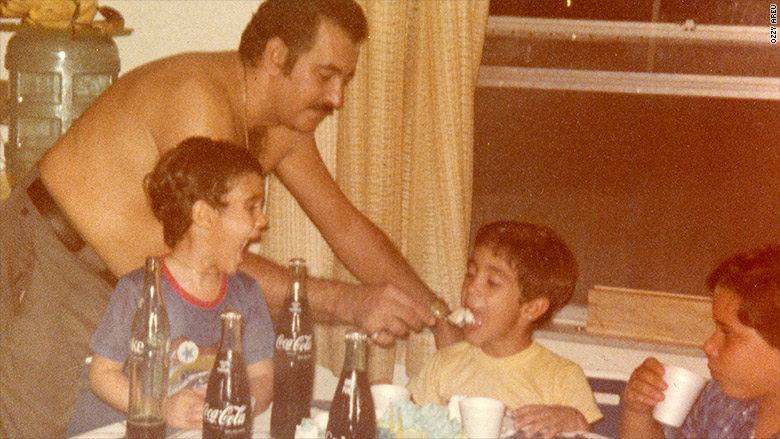 When Ozzie received a baseball scholarship to Sacramento State University just a few years later, Will would send him money for food every month. This unwavering support for each other and those close to them is part of what makes the duo so successful.

“For us, success has always been to be able to take care of the family and be happy,” Will said in an interview with CNN Money.

Upon returning home from college, Ozzie got a job as a security guard at Warner Bros. His tireless work ethic led him to heading security for Friends, which opened doors for him. Eventually, he was hired by Tyler Perry in 2007 and began commuting from Los Angeles to Atlanta in order to stay close to his family, until Will encouraged him to make the move.

This decision paid off when he was promoted to president of Tyler Perry Studios just 18 months after moving. Two years later, his brother made the move and joined Ozzie at TPS, becoming senior vice-president of post-production. Will had also earned this role, through working his way from mailroom clerk to a job in post-production at Modern VideoFilm.

Now, the brothers reside in Atlanta with their families and their mother, and have become essential to the day to day operations of Tyler Perry Studios. 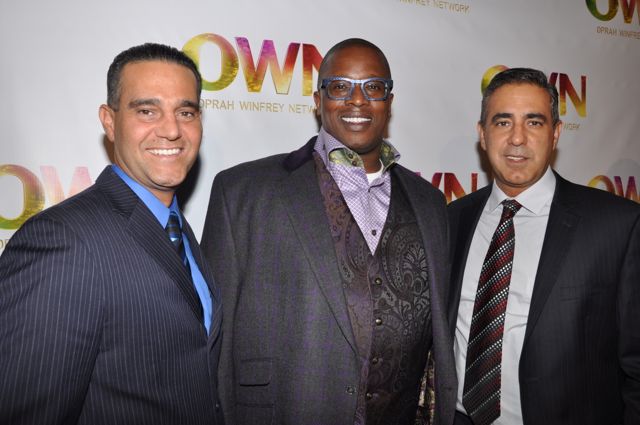 Ozzie & Will Areu with Mark Swinton at the screening for, The Haves and Have Nots