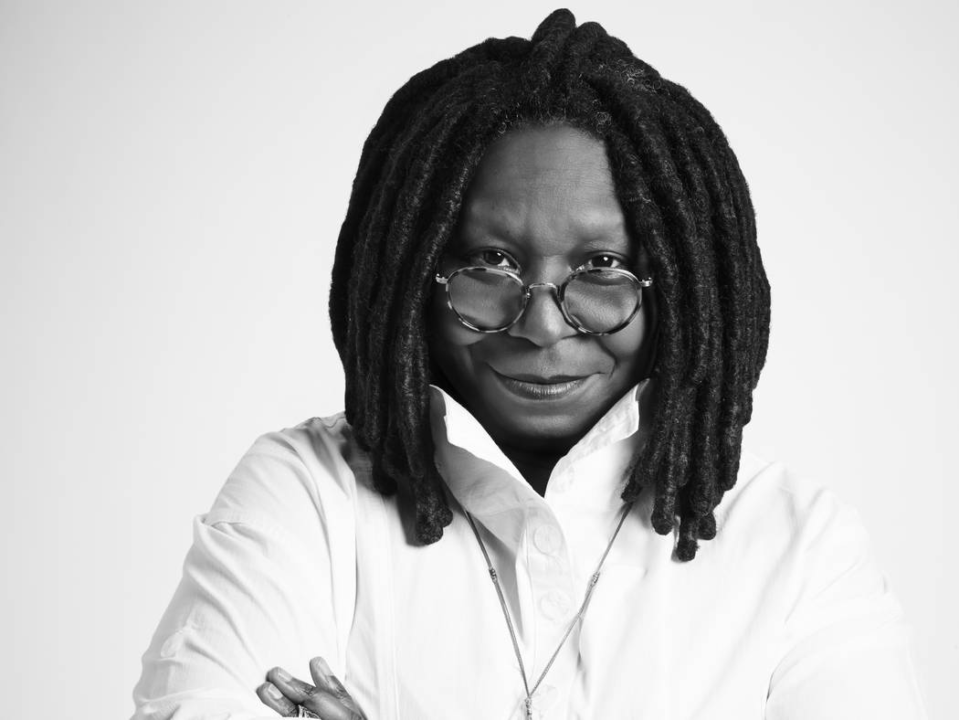 During an appearance last night on The Tonight Show, Whoopi Goldberg got to sharing some highlights from shooting the latest Tyler Perry film, “Nobody’s Fool,” which brought the star to the new Tyler Perry Studios. From seeing her name appear on screen to welcome her on set to the vast array of movie magic locations that come to life within the Atlanta studio, the star gushed over the offerings of TPS and her thrilling experience shooting there. Goldberg told Fallon, “Anything you want to shoot you can shoot at his studio in Atlanta.”

As the first African American to own a namesake movie studio, Tyler Perry is a trailblazer in his own right. Goldberg said the same to Fallon, gaining cheers from the audience. “I’ve been around 40 years in this business and I’ve never seen a person of color that owned their studio.” Watch the full clip, above!