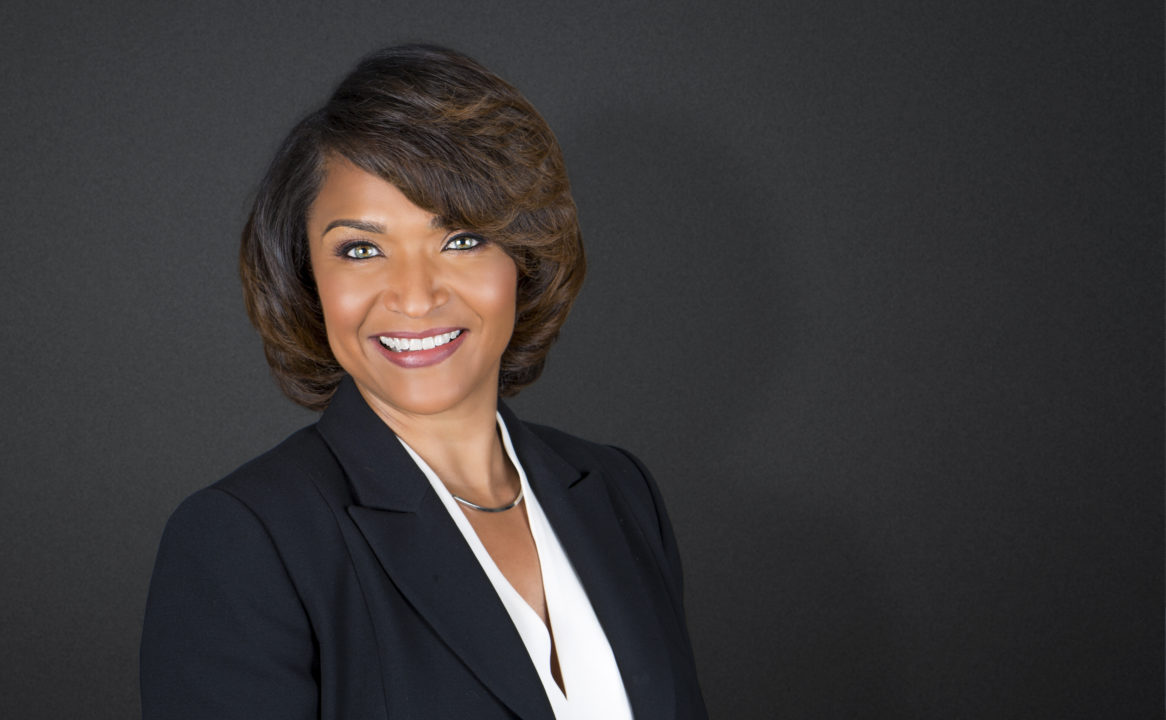 March 8th is International Women’s Day, and in celebration, we thought we’d shine a little light on a fabulous woman who helps to keep the wheels turning at Tyler Perry Studios. Carol Dorsey has been a part of the TPS family for just over a year, but it feels like she’s been with us since the journey began. She is one of the many amazing women that have been foundational to the success of the studio, and to whom we owe so much. We sat down to chat with Carol to reflect on the path that brought her here, how she sees the conversation about diversity in the workplace changing, and how downtime means quality time with family.

Where are you originally from?

I grew up in Oak Park, IL. Went to Oak Park River Forest H.S. and graduated from The University of Illinois at Champaign Urbana. I moved to Los Angeles in 1995, starting out as the personal assistant to Director F Gary Gray, from there moving up through the freelance production ranks to producing short form music videos, low budget films, promos and photo shoots in Los Angeles and other US cities. I moved to Atlanta in 2005 to work as a freelance producer, which lasted for 3 years, until I became a staff Project Producer at Turner Studios for 7 years. After leaving Turner Studios I went back to freelance for 2 years before coming to Tyler Perry Studios.

When did you start at Tyler Perry Studios?

I came to work at Tyler Perry Studios in August of 2016 as a consultant and was hired on as a full-time employee as Director of Client Services in January 2017.

As VP of Client Services, what is your day-to-day like at the studio?

Every day is very different. Some days are filled with meetings with the team to strategize and plan processes and procedures that we want to implement. That can be coupled with touring prospective clients or scouts with current clients. I also am responsible for getting around the property and managing the stage managers—making sure they are keeping up with the stages and backlot, and that the clients that are at the studio are taken care of. While doing all of that, I am making sure that all of our client billing is properly sent to the client and pushed through to our accounting team, along with anything else that I am called on by my team to assist in doing.

What do you appreciate most about being on the TPS team?

I appreciate that my voice is always heard and respected. I work with a phenomenal team that listens to each other, shows a great deal of respect, trust, and confidence in each other. Our President of Operations, Steve Mensch, has created an environment that supports our having conflict, trusting each other enough to speak our minds and come to a consensus about the direction we all want to take things. We also all have very different knowledge bases that overlap perfectly to allow us to teach each other things and to collaborate a lot.

As a woman in an executive position at a major production company do you see a positive change happening for women in the industry as a whole?

I don’t work for the production leg of the company. We work for the operational team of the Studio which is a very different business. I have a different lens to look through though, having been a producer for many years and having worked and seen how few women executives there are in the entertainment industry. It’s been a long haul for women in the industry, but women are starting to speak up for themselves more and I feel that there is positive change happening. When I started in the industry in 1995 as the personal assistant, I had NO idea where my career would go and there were VERY few female executives to look to. I have made great strides and am now in a position to help the studio support the industry that raised me by drawing from my production experience and sharing with our team what productions really need, which assists us in making better use of our clients’ time at the studio and allows us to deliver an enjoyable experience.

Are more women getting a seat at the table now and how much further is there to go?

Women are making tables to sit at themselves—like Oprah. But I feel there are still way fewer seats at the tables that the male executives have always been invited to than there should be. This is changing, and eventually, I hope it becomes an environment where we don’t have to celebrate that a “female” has gotten the executive title. The title is celebrated for the person that was the most qualified and that person happens to be a woman because there are more women at the table already.

How do you see TPS contributing to the conversation?

Mr. Perry has created a studio that has given ALL creatives a space to really stretch and tap into their creativity. We have amazing green space, historic homes, state of the art stages and it’s all on one property. It is the first studio of its size/kind to be built in decades and is being built by a creative mind that knows what creatives need and want. It also happens to be the first studio of its kind/size to be built by an African American man. I feel that it is important to Mr. Perry that we have strong female voices on our team and that all cultural strengths be showcased. With a diverse team of people running TPS I believe it can only contribute to the conversation in great new ways that have been dismissed or overlooked historically.

What do you get up to when you aren’t working?

I have a beautiful seven-year-old daughter named Sage and when I am not working I am spending time with her and trying to be the best role model and loving parent that I can be. Since I am a single mother and work very hard, I have to make sure that she understands that the quality of the time we spend together is very important, and I make sure she knows mommy is always here for her. We like to cook together, go on adventures, and laugh a lot. My amazing mother, Carol K Dorsey (I was named after her), makes it possible for me to do what I have to do at work—she is a Godsend.

Where is your favorite spot on the TPS campus?

I don’t have one favorite spot. It is really hard to pick one because every area of the lot has something sooo special about it. One of my favorite things to do, though, is to ride around on the gator and explore to find new gems that are hidden in plain sight. 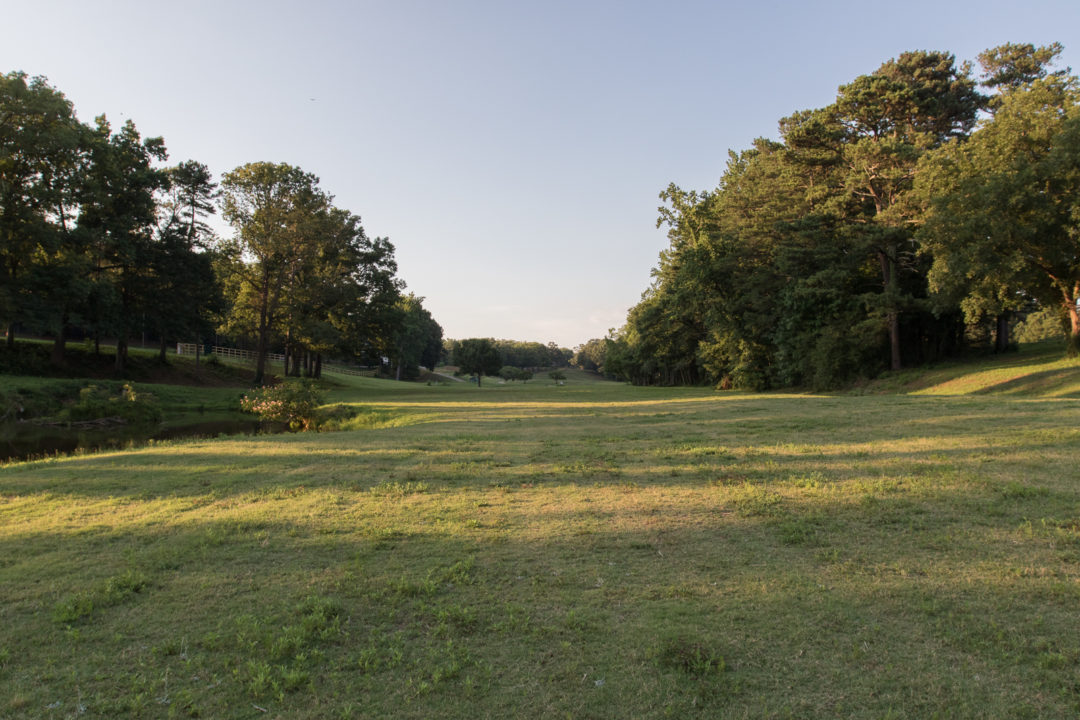