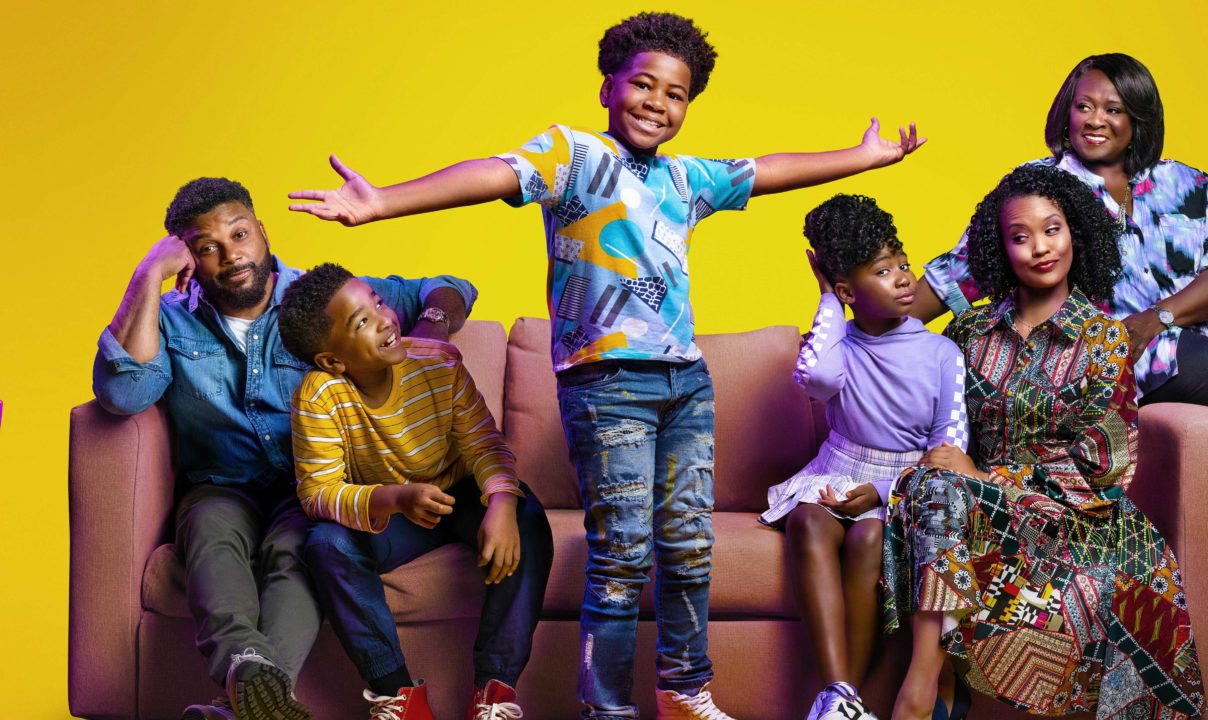 If Young Dylan is representative of what happens when Perry creates new content for a new fanbase, its renewal by Nickelodeon for Season 3 is confirmation that audiences are ready.

As Perry’s first swing at creating and executive producing a live-action show tailored to kids, Young Dylan is top rated among 6-11 year olds on cable TV. Production for the new, 20-episode season is set to kick off at Tyler Perry Studios in Atlanta early next year.

The hit series stars 12 year old Dylan Gilmer on his way to becoming the next sensation in Hip-Hop. While his TV character comedically navigates life under the roof of extended family, Gilmer’s schedule in real life is jam-packed. The 2021 Kids’ Choice Award nominee co-hosts NFL Slimetime on Nickelodeon and just completed filming The Kids Tonight Show on Peacock.