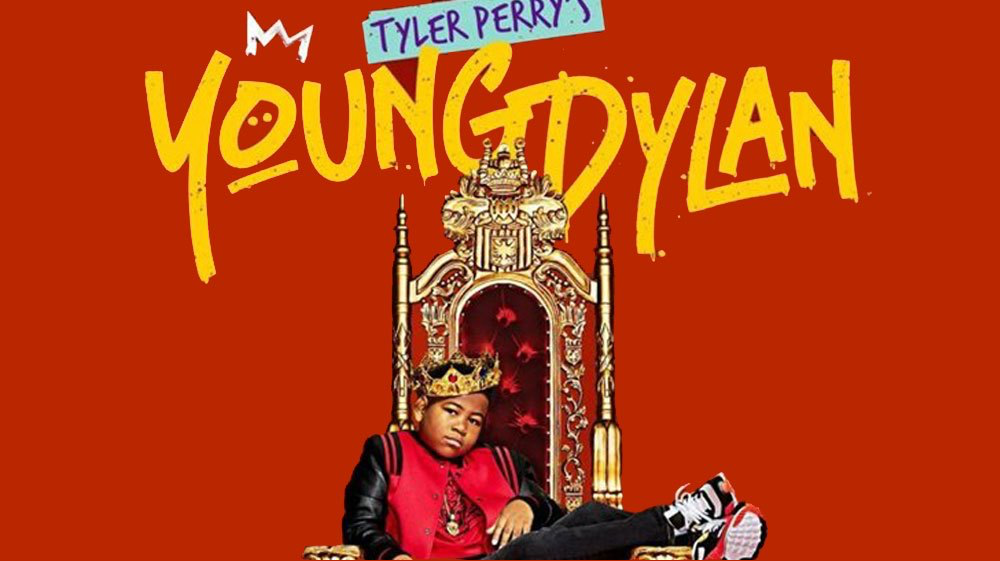 Tyler Perry’s newest series for kids premiered on Nickelodeon last Sunday, and the numbers for the opening week saw large gains in viewership among its youthful fanbase.

Deadline reported: “Young Dylan, a comedy that tells the story of a 10-year-old aspiring hip-hop artist is on fleek for Nickelodeon, which claims the debut show reached more than 2.6 million total viewers in six airings over its premiere weekend. It was the biggest Live +3 lifts for a series premiere in three years for the network.” 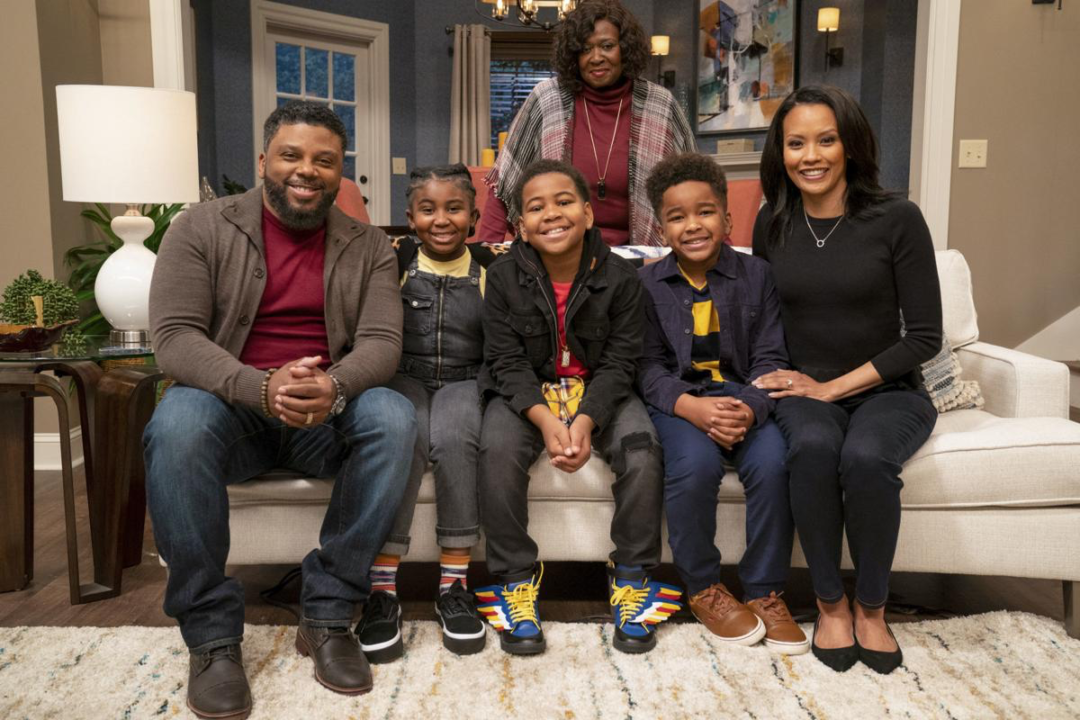 Of the new show, Nickelodeon President, Brian Robbins noted, “It’s a thrill to bring this new series to Nickelodeon from the incredibly talented and prolific Tyler Perry, whose track record speaks for itself” Robbins added, “Dylan is an incredibly talented 10-year-old who at heart is a relatable kid making his dreams happen. We know kids are going to love watching.”

Nickelodeon’s partnership with Tyler Perry Studios is part of Perry’s union with Viacom, a deal that has seen Perry produce the original series Sistas, The Oval, Bruh, and Ruthless for BET Networks.

Young Dylan airs on Nickelodeon on Saturday nights at 8:30 Eastern