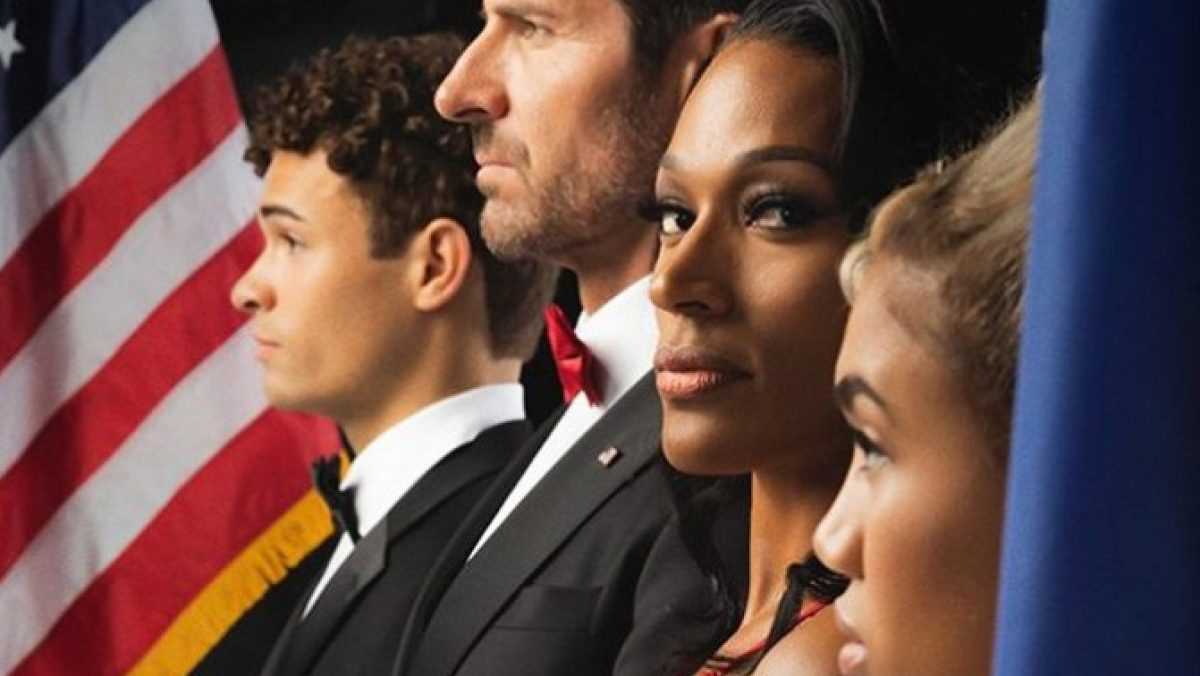 Wednesday night last week saw the season finale of Tyler Perry’s The Oval on BET and BET Her. A two-episode conclusion to a spectacular first season.

It was a banner night for the political drama that saw over 2.9 million viewers tuning in on BET alone. The second episode of the two, titled “One of Us,” received its series’ highest ratings. Audience growth also exploded over the final two installments of the season with a 54% increase. The show had already been bestowed the honor of being the #1 new scripted series on cable for the general market since late in 2019. 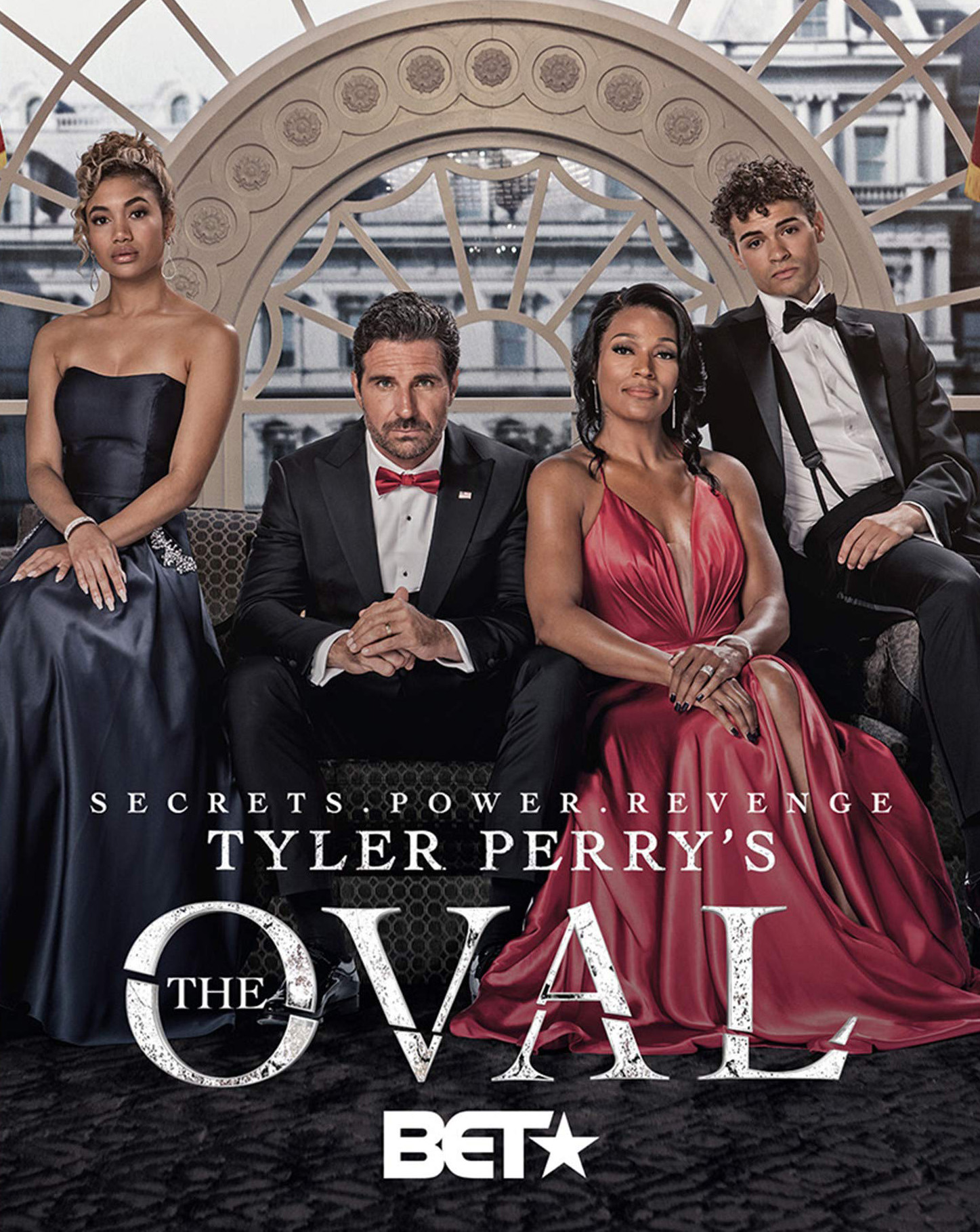 The second season of The Oval is already making news as its production, along with Perry’s other BET series Sistas, has jumpstarted the shooting schedule at Tyler Perry Studios in Atlanta through the month of July. The studio has become a stand-out in the industry for safely reinventing film production for cast and crew alike, and doing so months before general expectations.