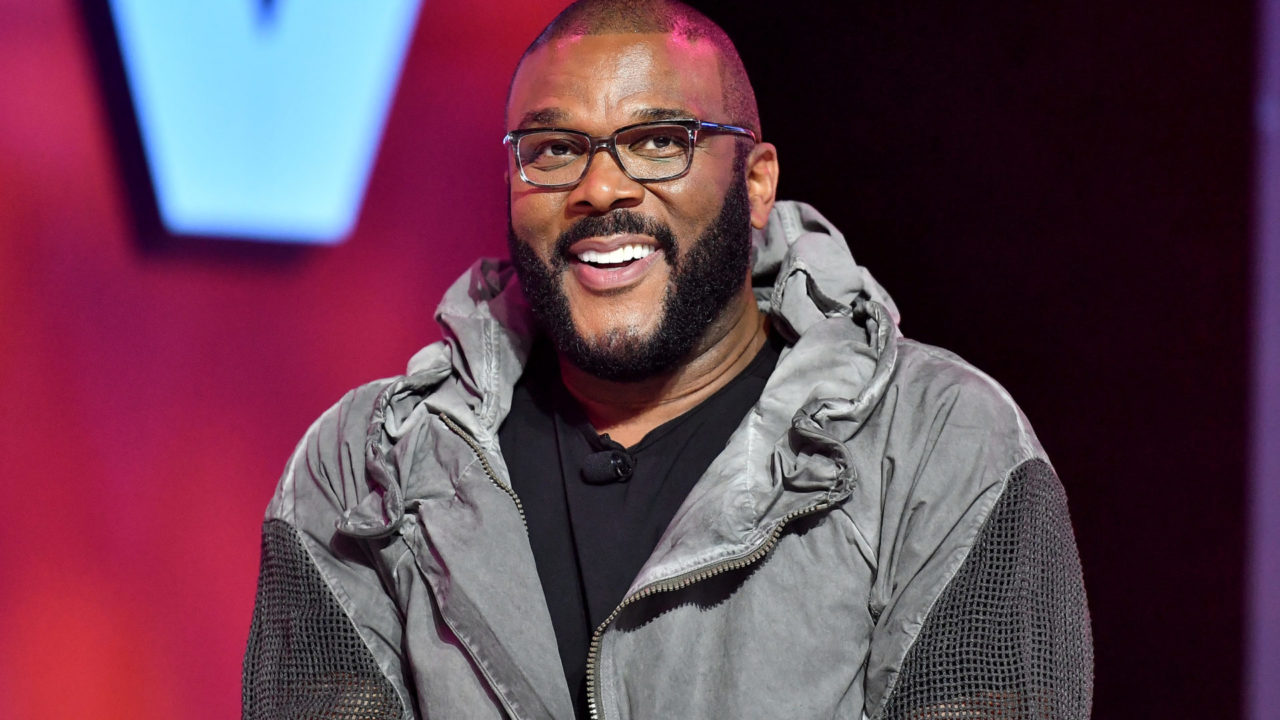 Tyler Perry’s multi-year deal with Viacom is the gift that keeps on giving for fans everywhere. The Oval, which is the first series in the partnership, was announced earlier this summer—next up on the docket? Sistas, a comedy set to premiere on BET this fall.

The second series to come from Perry’s exclusive deal chronicles the lives of a group of single black females seeking out the answer to one single question: why am I single? United by this query, each character brings their own distinct outlook and life experience to the tale as the women navigate the ups and downs of dating in a social media-driven world while juggling their careers, friendships, and slew of challenges that life throws their way.

Sistas will star KJ Smith as Andrea “Andi” Barnes, the North Star of common sense within the group; Ebony Obsidian will play Karen Mott, an independent and driven hair salon owner; the comedic centerpiece Daniella “Danni” King will be played by Mignon Von; and Novi Brown is set to play Sabrina Hollins, a bank teller whose smarts oftentimes keep her away from a fearless dating life.

Stay tuned for more as Sistas gets ready to air on BET this fall!