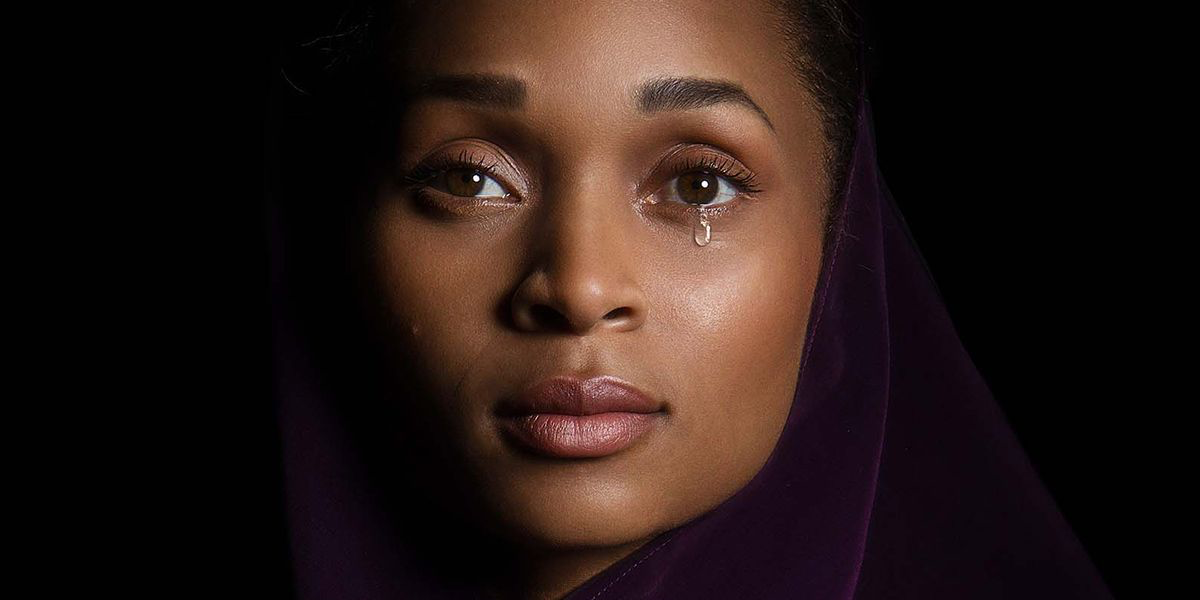 The latest series from Tyler Perry will premiere on March 19th at 9:30 PM EST and be the first new original series to stream on BET+ from Perry. Ruthless is a spin-off drama of the original hit, The Oval and Perry will be sitting in all of his usual chairs, including writer, director, and producer, along with Michelle Sneed and Mark E. Swinton.

The hour-long premiere will be the first of 24 episodes to be released once a week on the streaming service and stars Melissa L Williams as Ruth Truesdale, Matt Cedeño as The Highest, Lenny Thomas as Dikhan, Yvonne Senat Jones as Tally, Baadja-Lyne Odums as Marva, Jaime Callica as Brian Rollins, Nirine S. Brown as Lynn Rollins, Blue Kimble as Andrew Whiteside, Stephanie Charles as Sarah Whiteside, Herve Clermont as Mack, Anthony Bless as Agent Malcolm Green, Bobbi Baker as Cynthia Green in lead roles.

The high stakes drama follows Ruth Truesdale as she’s forced to play nice with a fanatical religious cult in the hopes of freeing herself and her daughter.

Melissa L. Williams, an alum of The Oval cast, talked to BET about the spin-off from the political series and how she found out her character Ruth was getting her own show.

“Actually, I found out before we filmed The Oval. I was watching a movie on a Sunday and I got a phone call from a 404 number that was not saved. I normally don’t answer phone calls from numbers that are not saved, because you know telemarketers, student loans, I don’t got time, and I was watching a movie. Then I got a text from that same number: “Tyler Perry here. Trying to reach you.” Oh my gosh! So, I’m scrambling, I had to put my phone on the charger so it wouldn’t die while I’m on the phone with such a legend. I’m calling the number back, I don’t know what to expect. He says ‘I’m about to start my vacation, but I have some time because I want to talk to you,’ and I was like ‘Oh, this is real’ and I just stayed silent because I’m not interrupting Tyler Perry.

Tune in to BET+ Thursdays at 9:30PM to watch Ruthless.