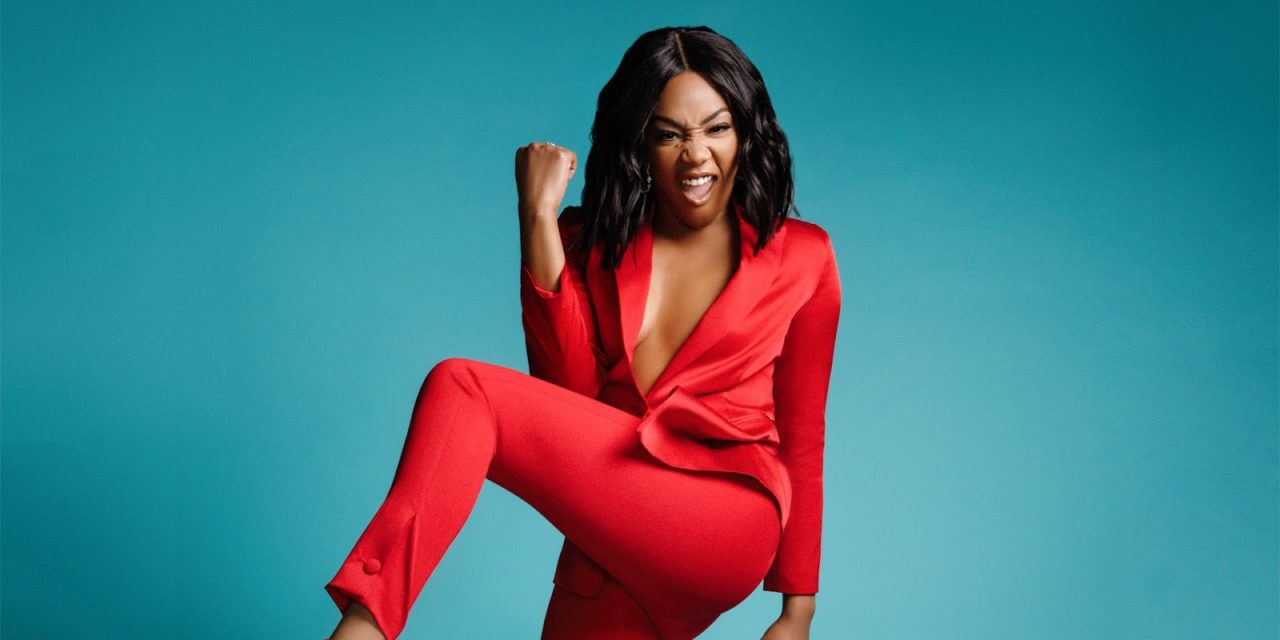 As the ramp-up to the premiere of Perry’s new noir thriller Acrimony kicks into high gear with the opening weekend just a couple of weeks away, it was another film from the multi-hyphenate studio-head that was making headlines last week.

Deadline reported that Tiffany Haddish, fresh off her show-stealing duet with Maya Rudolph at the Oscar Awards, will be joining the cast of Perry’s 2018 fall project The List. The film, which also includes the likes of Omari Hardwick and Tika Sumpter, is slated to open on November 2nd and will mark the first feature under the new Paramount/Viacom partnership Perry penned last year.

Perry, who almost has a sixth-sense for opening the door to new talent, while at the same time reigniting legendary careers, will be welcoming a Hollywood supernova when Haddish walks on set. The 38-year-old actress had previously worked with Perry on the first season of If Loving You is Wrong and since has had an ascendant trajectory, to say the least, with numerous productions in the works like Night School co-starring Kevin Hart, and a mob drama The Kitchen with Melissa McCarthy. She’ll also be hosting the MTV Movie Awards this summer, so set the DVR!

In The List, Haddish will play a prison inmate re-entering life on the outside to team up with her sister who fears she is being ‘catfished’ by an online boyfriend she has never met in person. The sibling comedy will be the 2nd feature for Perry in 2018 after Acrimony, but you’ll have to wait till November 2nd to see it! 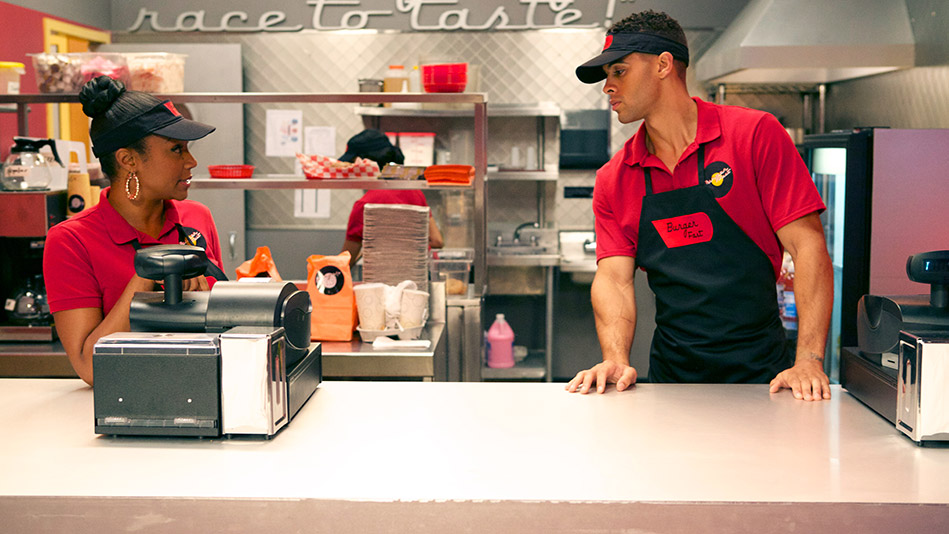 Tiffany Haddish in If Loving You is Wrong