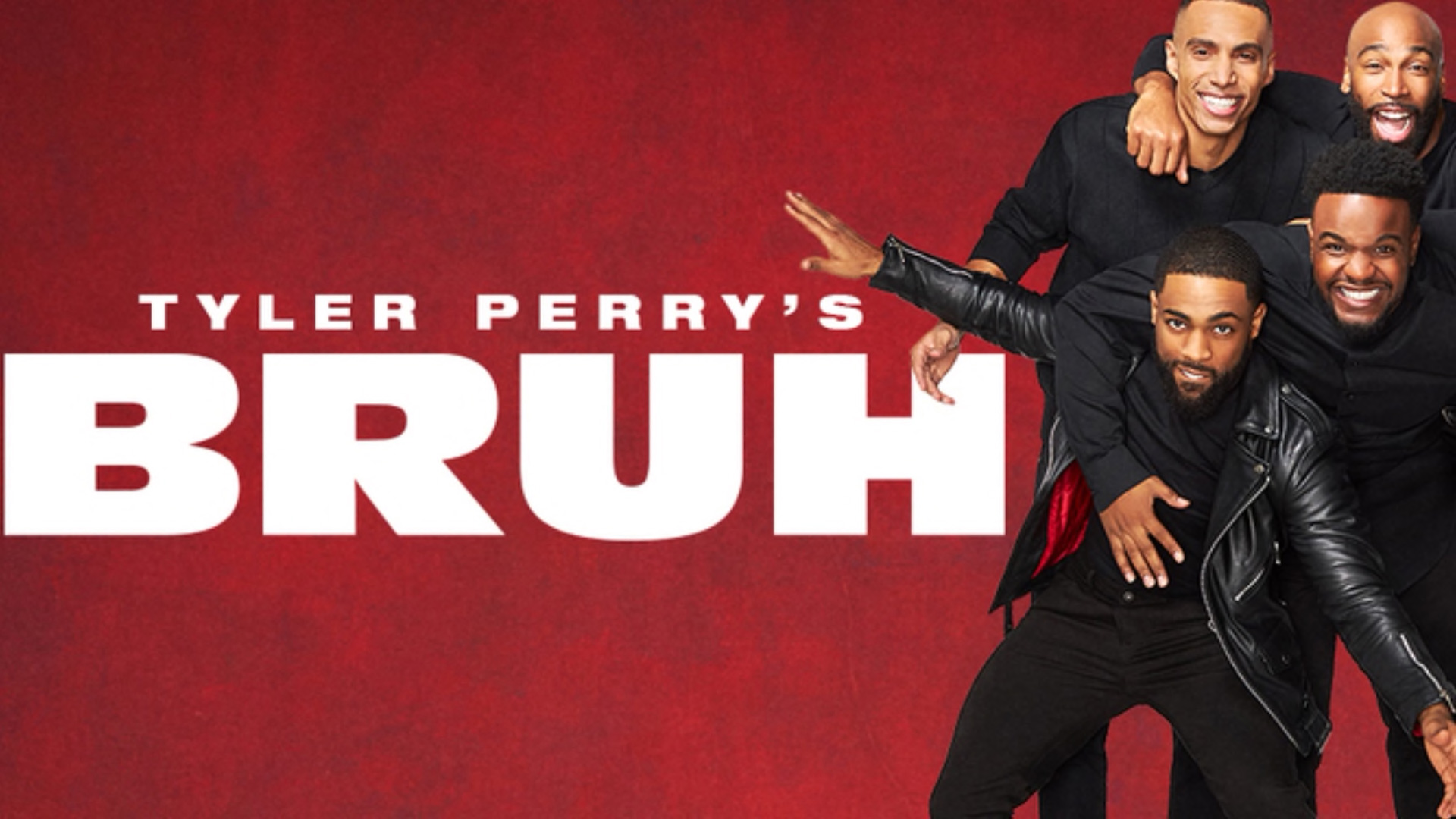 “Bruh”, the new comedy from Tyler Perry will debut, and be available to stream, this Thursday on BET+.

The 30-minute series will feature four college friends who find themselves in their 30s but still very much connected, as they struggle through all that life has to offer and they learn to stand on their own two feet while getting each other’s back. 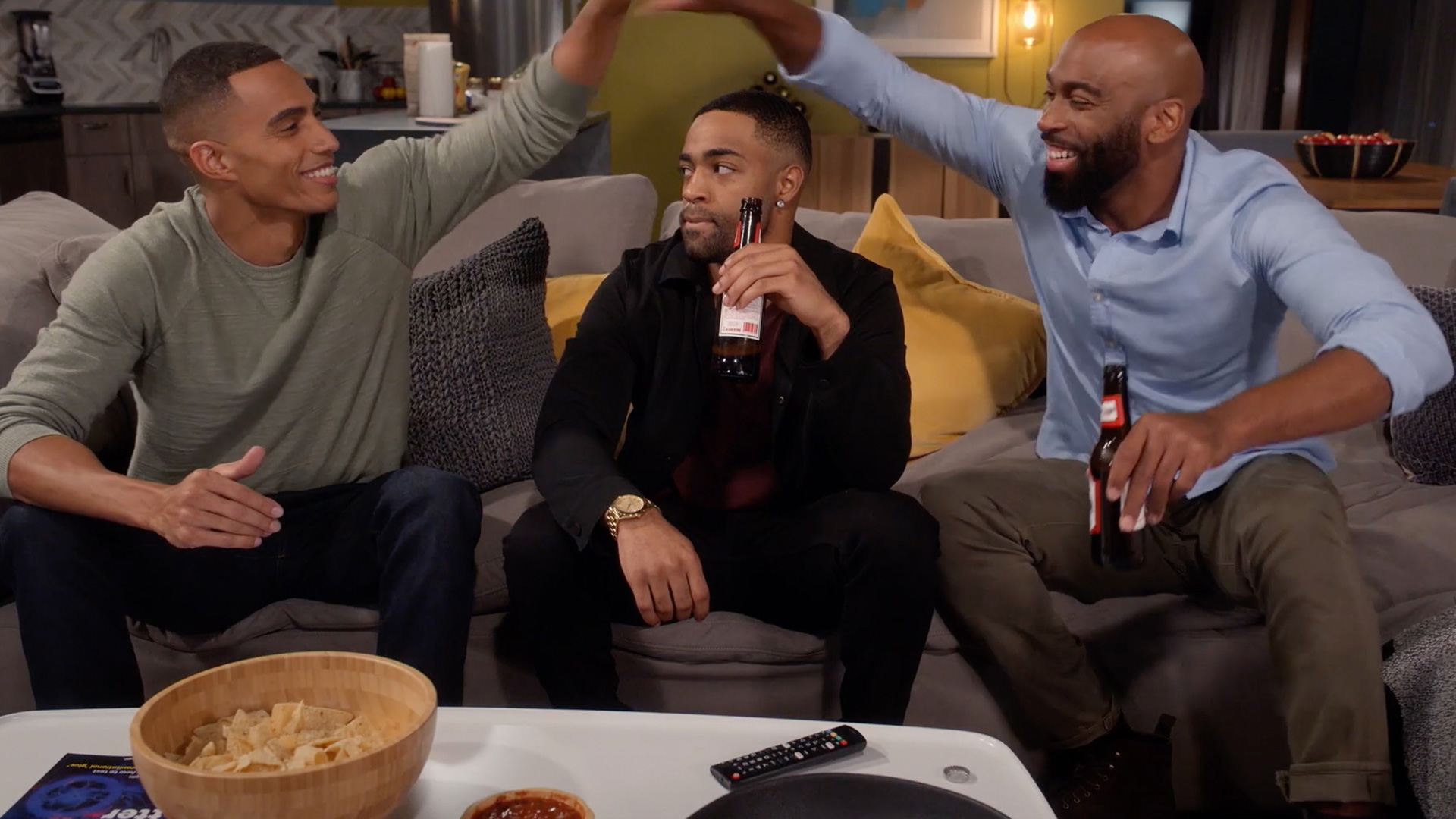 The cast of characters is made up of, John (Barry Brewer), Tom (Mahdi Cocci), Mike (Phillip Mullings Jr.), and Bill (Monti Washington). Additional players include Chandra Currelley as John’s mother Alice Watts, Candice Renée as Regina – the ex-girlfriend that Bill wants back – and Alyssa Goss as Pamela – Mike’s casual girlfriend.

“Bruh” is the second TV series created by Tyler Perry for BET+. His first original series, “Ruthless”, debuted on March 19. Ruthless follows the story of a young woman named Ruth who kidnaps her young daughter to join her in the dark underworld of a fanatical religious cult.

Catch the show on BET+ Thursdays.