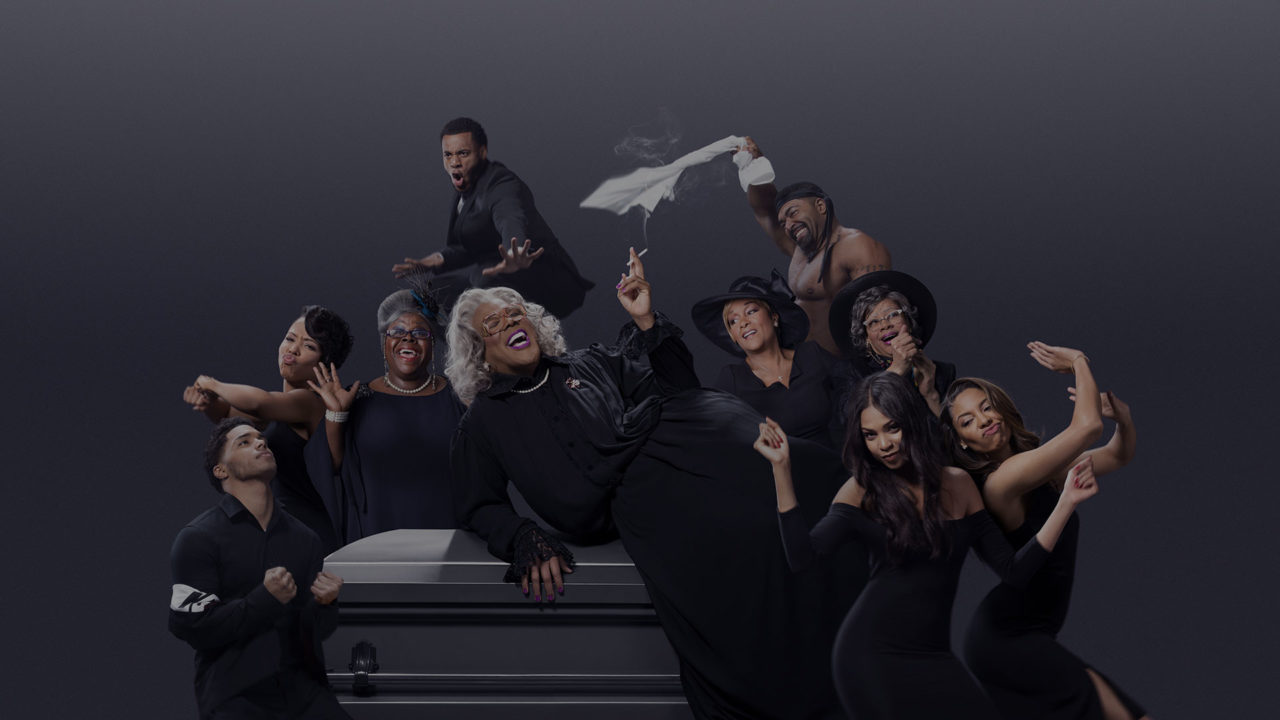 We first met Madea in Perry’s stage play, I Can Do Bad All By Myself , and her influence has continued to be felt ever since. For nearly a decade, Perry’s Madea has entertained audiences endlessly, but like all good things, her reign on the big screen has come to an end. But here’s a silver lining: A Madea Family Funeral, the last film to feature our one and only Madea, is now available for purchase. 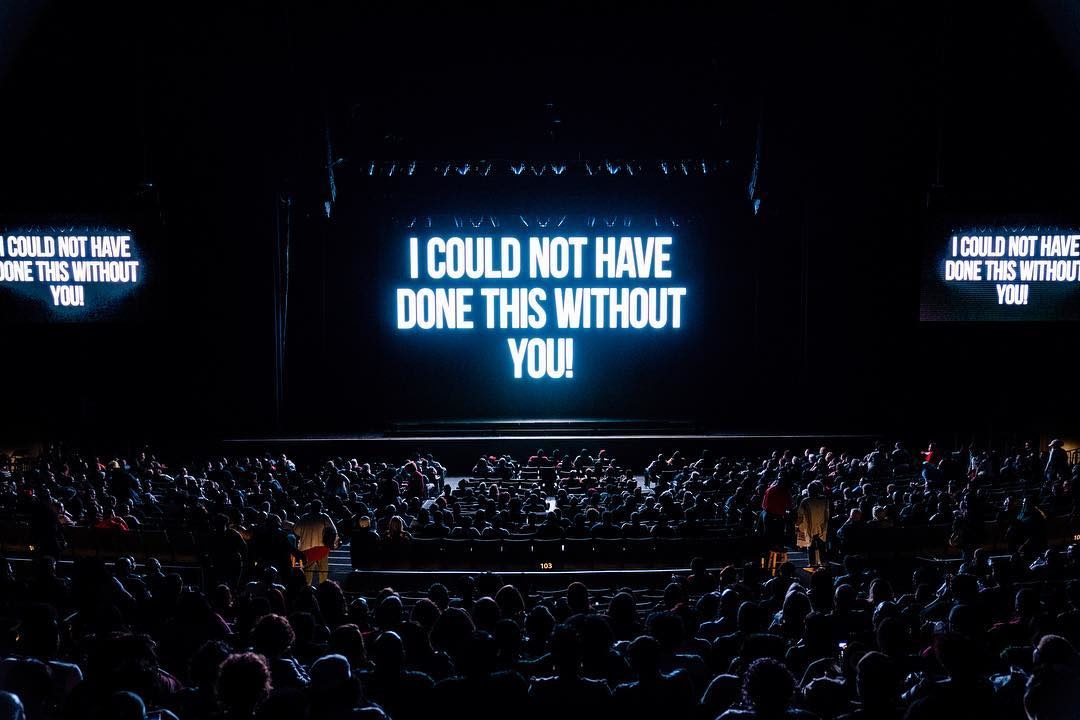