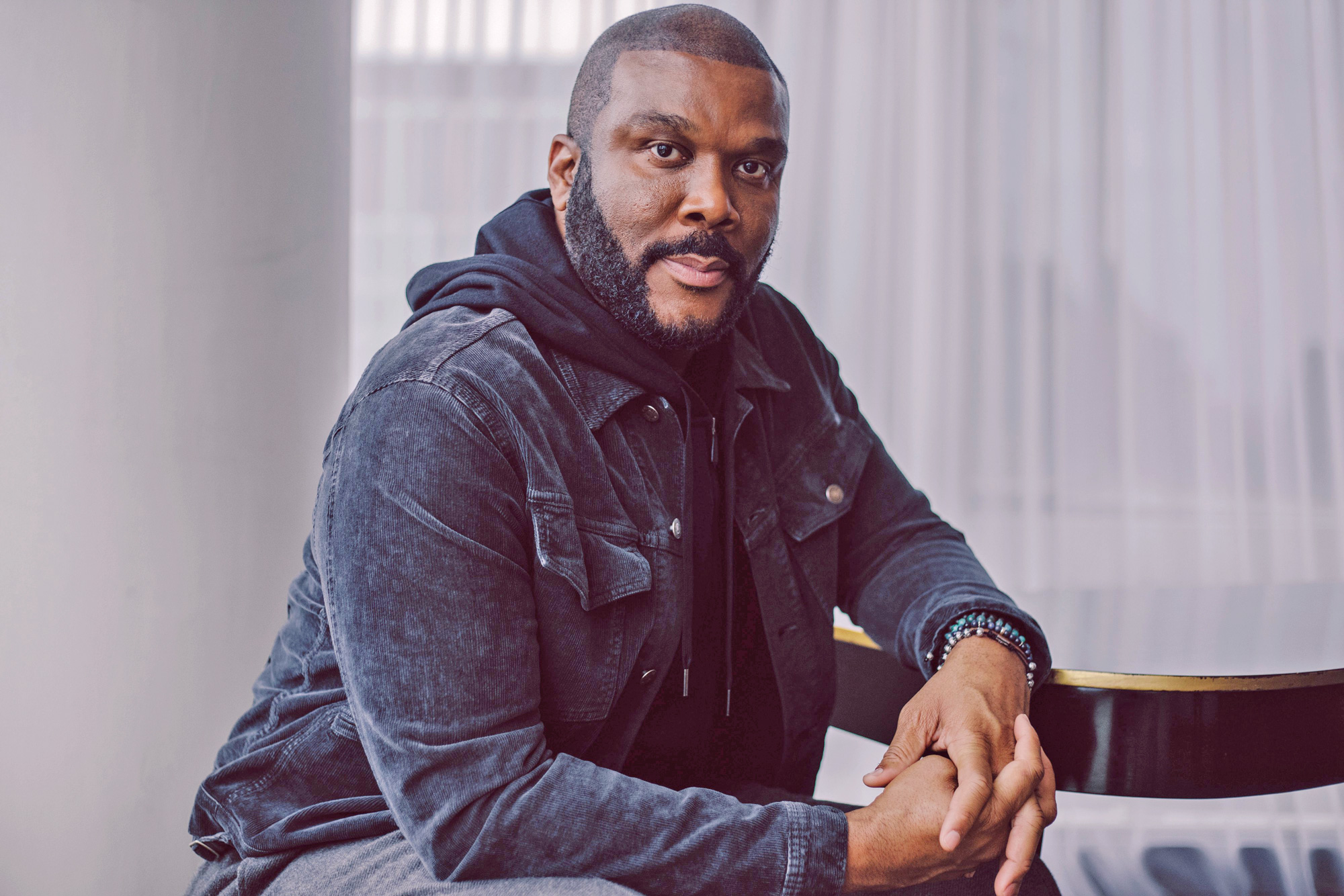 Tyler Perry is first in the starting-blocks for getting back to production on July 8th and will create a blueprint that the rest of the entertainment world may follow.

Much has been said about just how unique Tyler Perry Studios are, and one of the big stand-outs is its history. The former military base, and the home of the Third Army, has had a storied and honored past, but now it’s going to be a crucial part of the future. Designed and built, over the last 150 years, to be a self-sufficient and protected location for generations of soldiers, it now has the unique capability of housing and maintaining both talent and crew for extended periods of time while safely shooting film and television on state-of-the-art sound stages and controlled locations. Couple that with the work-ethic and organizational prowess of Perry and it begins to become clear just how content can, and will, continue to be shot at Tyler Perry Studios.

Kicking things off will be Perry’s two BET series, Sistas, and The Oval, both of which saw very strong ratings in their first seasons. Sistas will start first, shooting the entire 22 episode season in just over 2 weeks, beginning on July 8th. The Oval will follow on the 28th. A July return to production has been, and remains, a dream for most US TV Studios as many have been looking at late August, September, and even October to get back to work. 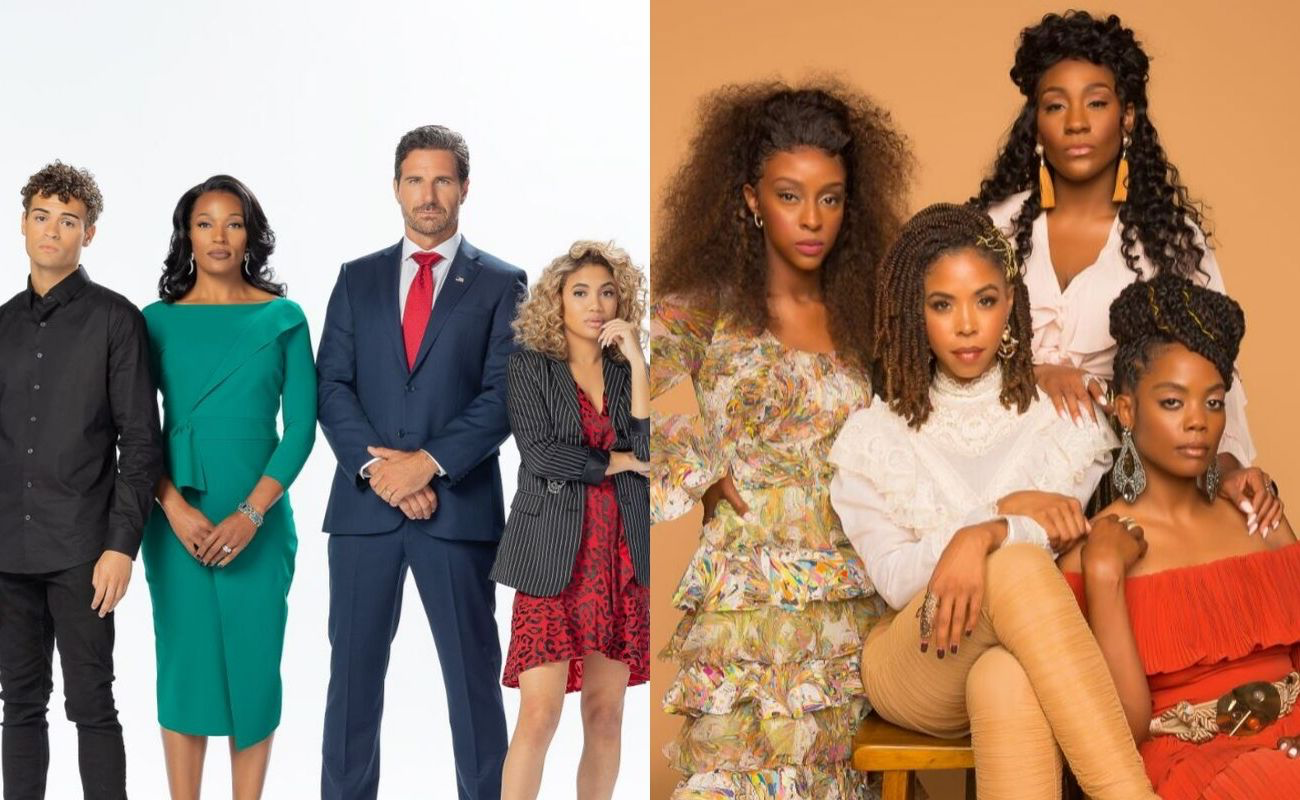 None of this happens without safety and preparation being at the center of all operations, and Perry has gone to great lengths to ensure an executable plan is in place and has buy-in from all parties. Perry has been in communication with the heads of the leading Hollywood unions who have been drafting an outline and placing infrastructure around production in the era of COVID-19. Perry’s rules for safe production are expected to go above and beyond the unions’ recommendations, which will be released in the coming weeks. They also are said to be in compliance with federal and local government regulations.

Deadline described some of the guidelines being set by Perry for production at TPS. “Everyone, including Perry, who is directing all episodes, will remain on the lot for the entire duration of the shoot. The existing structures on the lot will provide enough housing for everyone working on each of the shows, so there will be no need for portable housing as originally thought. Upon arrival, everyone will be tested and quarantined in their rooms for four hours while they wait for the results. The cast and crew will be tested 4 times over the 2.5 weeks of the shoot, with Carlos Del Rio, professor at Emory Vaccine Center, serving as testing consultant.” 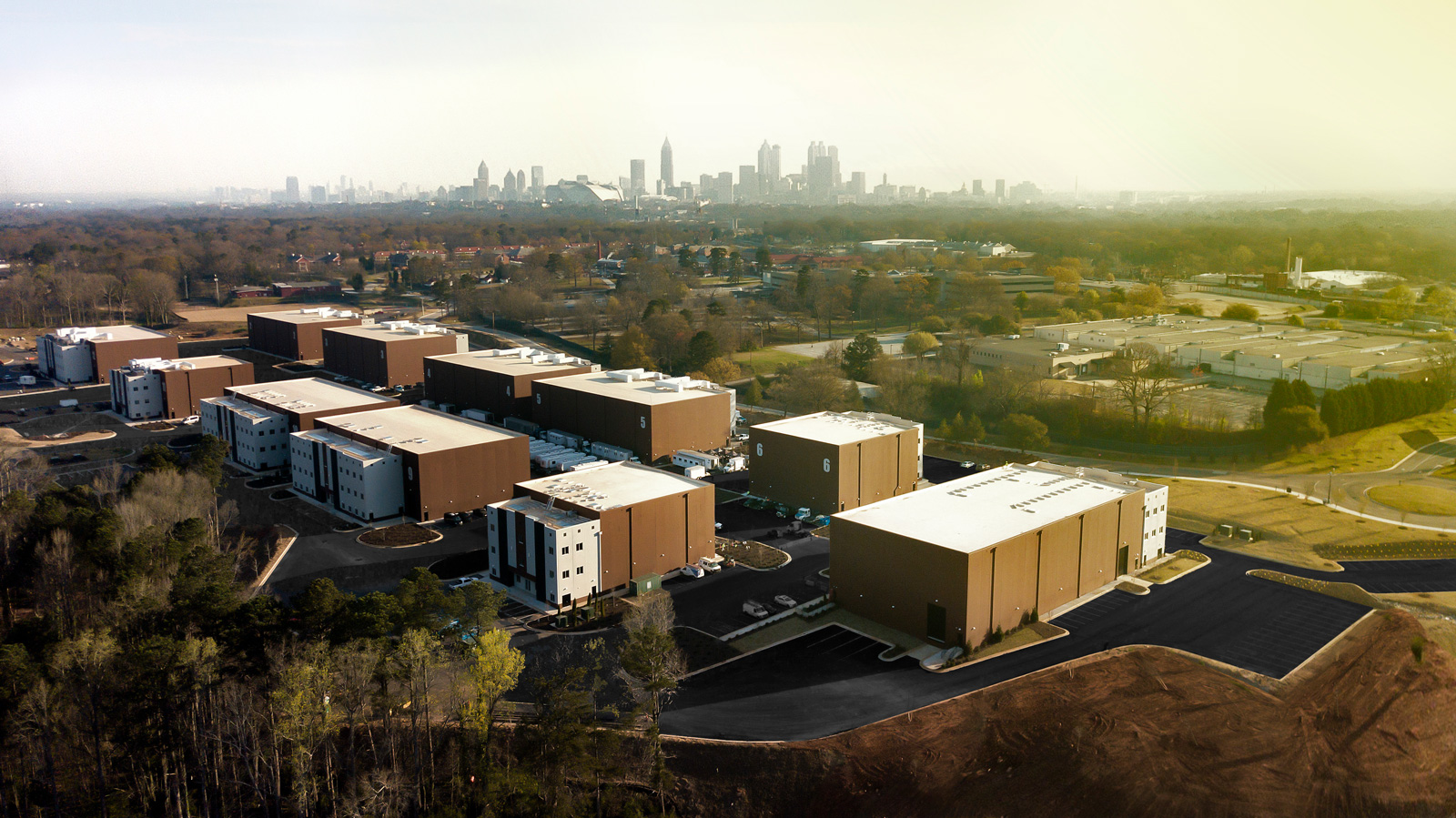 From transportation to and from the studio, to beautiful and historic accommodations, to medical support and heathy diet, everything will be taken care of so that the actors and crew can focus all their attention on the marathon-like schedule of shooting, which will see nearly an episode a day being completed.

Perry spoke to Variety in a recent interview about the reopening of the studio and what it means to the larger TPS family. “Some of my crew members have been with me for 15 years. And in that time, we’ve bought houses and put kids to college and I’ve seen their whole lives elevate, and I would hate to see that all crumble and fall apart because everybody is afraid to go to work. But finding a way to do it safely was really important to me.”

Stay tuned for more as Tyler Perry Studios gets back to work.