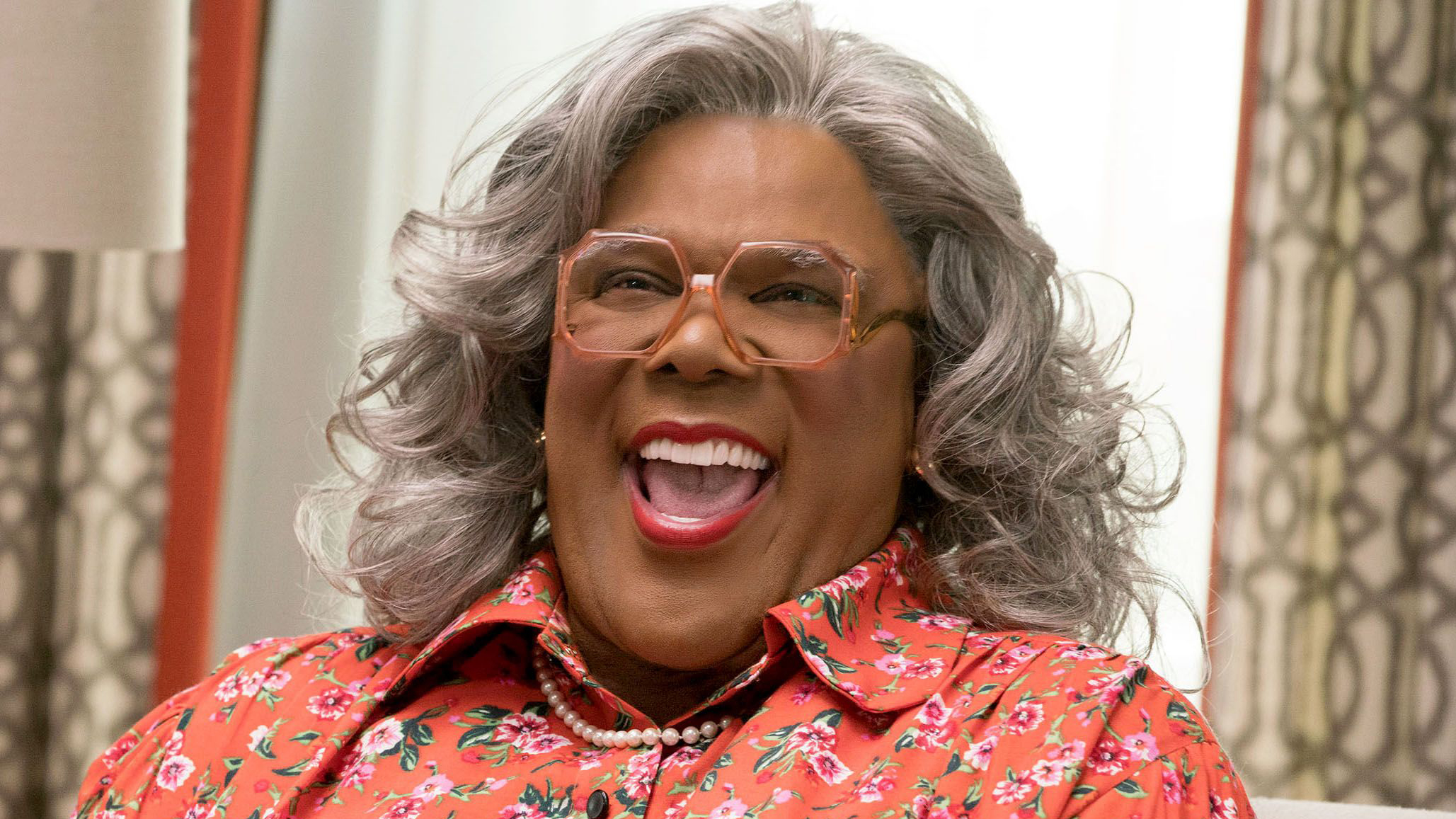 Tyler Perry and Tim Palen are creators of the high-profile series for Showtime that has already received a multiple-script order. The story will follow a young Mabel in the early years before she became of the larger-than-life Mabel “Madea” Earlene Simmons, a character first famously created and performed by Perry.

The official synopsis for the show reads, “Every great story has to start somewhere and every legend has a beginning. Long before she was the force of nature known as Madea she was a smart, fierce, irresistible, dangerous, crazy 20-something black woman named… Mabel Simmons. When she moved to Atlanta in 1972 she set the city – and the world – on fire!”

For this series the multi-hyphenate Perry will be handing over the writer’s chair (or chairs) to writing-duo, and twin-sisters, JaNeika James and JaSheika James. The two rising stars first popped-up on the Hollywood radar as staff writers on Empire and worked up the ladder to become co-executive producers on True Story and Gossip Girl. 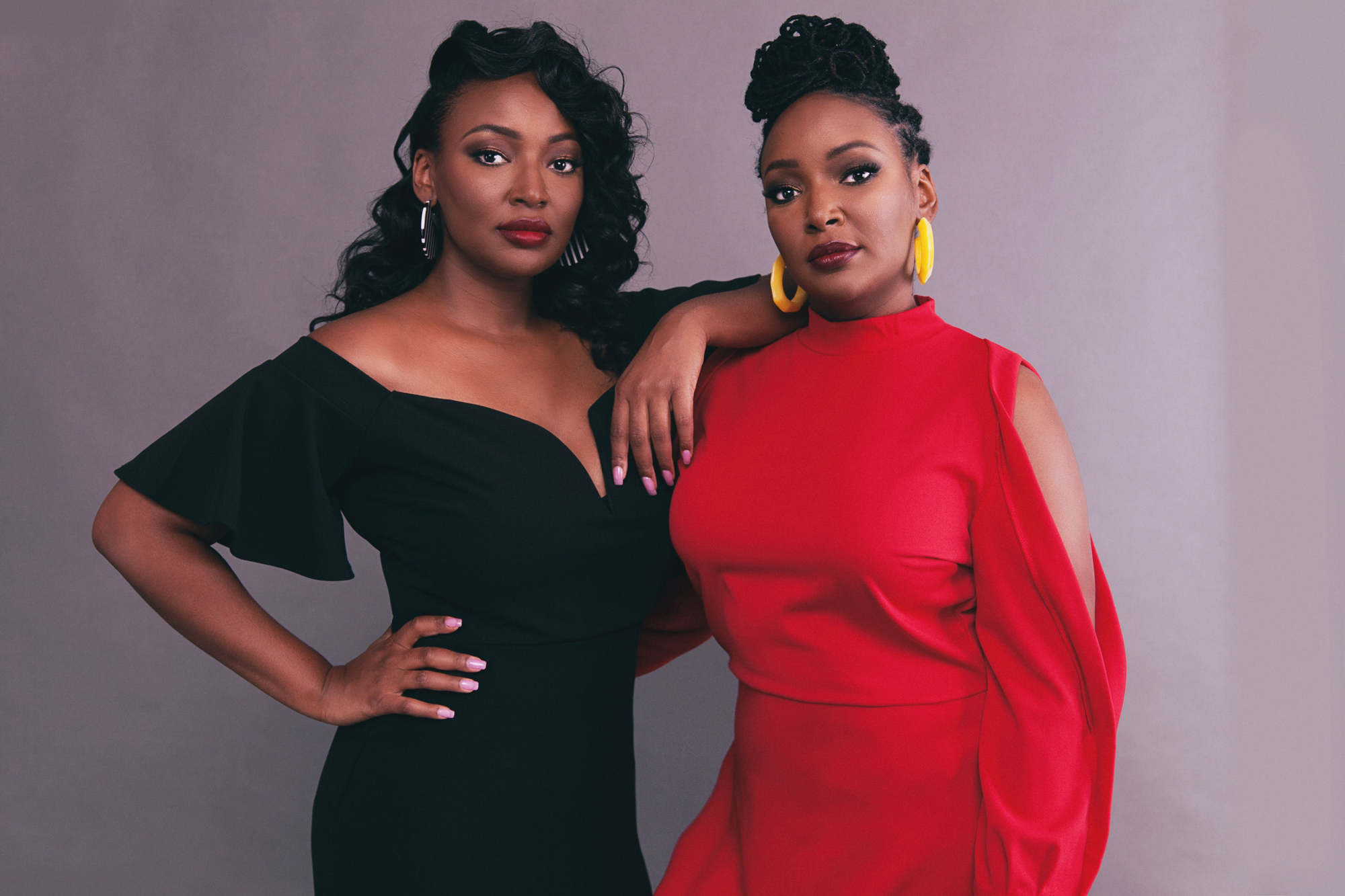 Stay tuned for more on Mabel, including premiere dates and cast announcements.