Tyler Perry to star as Oscar Micheaux in HBO Biopic 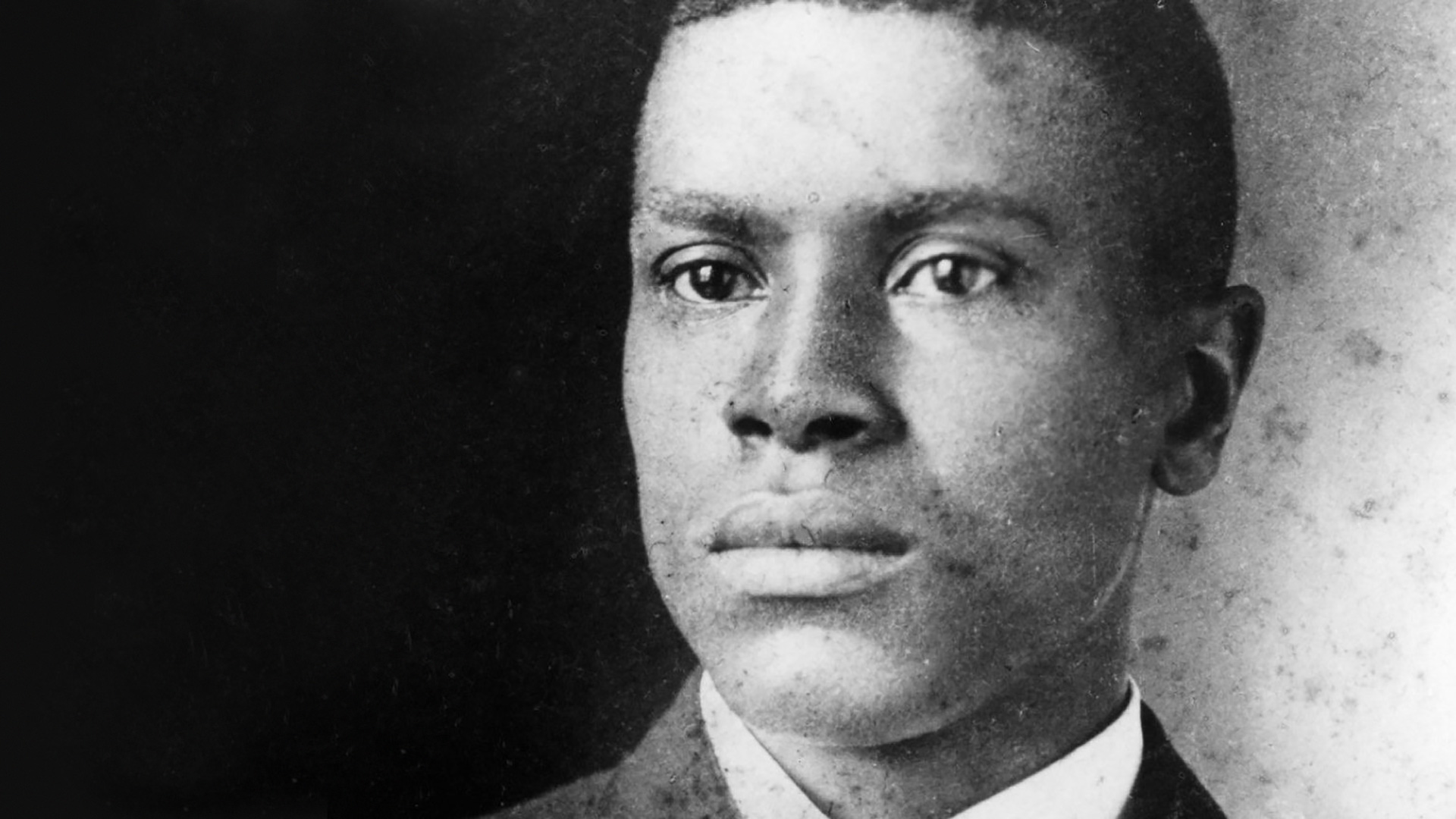 HBO is currently in development on a new feature project about pioneering filmmakers Oscar Micheaux, with Tyler Perry set to star and executive produce alongside Craig Zadan and Neil Meron.

The film, which is based on Patrick McGilligan’s biography “Oscar Micheaux: The Great and Only: The Life of America’s First Black Filmmaker” will be written by Charles Murray, who among his many credits is the writer who brought the remake of Roots to life for History.

Oscar Micheaux was a groundbreaking figure in film in the early 20th century. He began his career as a novelist, and in 1917 chose to direct an adaptation of his own book, The Homesteader. From there, he directed over 40 films up until his passing at the age of 67 in 1951. He was awarded posthumously by the Directors Guild of America for all of his achievements. While many of his films are no longer viewable because of the lack of archival knowledge combined with poor film stock, he’s well known for trying to break down racial barriers to showcase black life at the time. His films include Within Our Gates, a response to the controversial “Birth of a Nation” from D.W. Griffith, The Exile, and Swing!

A trailblazer in his own right, Tyler Perry is the perfect choice to play Micheaux. Similar to the filmmaking legend, Perry combines his written prowess with his mastery behind and in front of the camera. He independently produced the first Madea film, Diary of a Mad Black Woman, which has gone on to launch an entire franchise, produced several successful TV shows, revitalized Oprah’s OWN network, and built a massive and impressive studio in Atlanta.

No release date is set yet for the biopic. Read more on Variety.