Tyler Perry to Present at The 94th Academy Awards 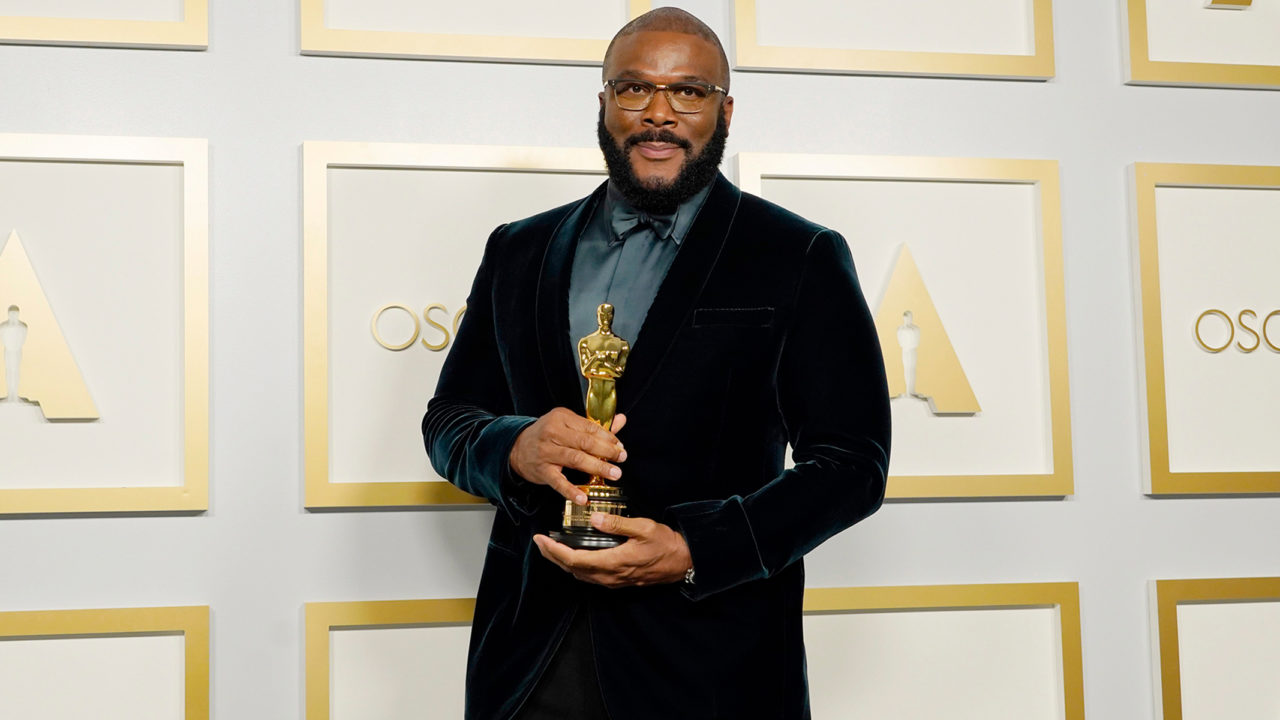 It was announced this week that Tyler Perry will present at the 94th Anual Academy Awards airing on March 27th on ABC.

Last year, the Oscars honored Perry with The Jean Hersholt Humanitarian Award and his acceptance speech still reverberates. “I want to take this and dedicate it to anyone who wants to stand in the middle. That’s where healing happens, that’s where conversation happens, that’s where change happens. So anyone who wants to meet me in the middle– to refuse hate, to refuse blanket judgment, and help lift someone’s feet off the ground, this one’s for you.”