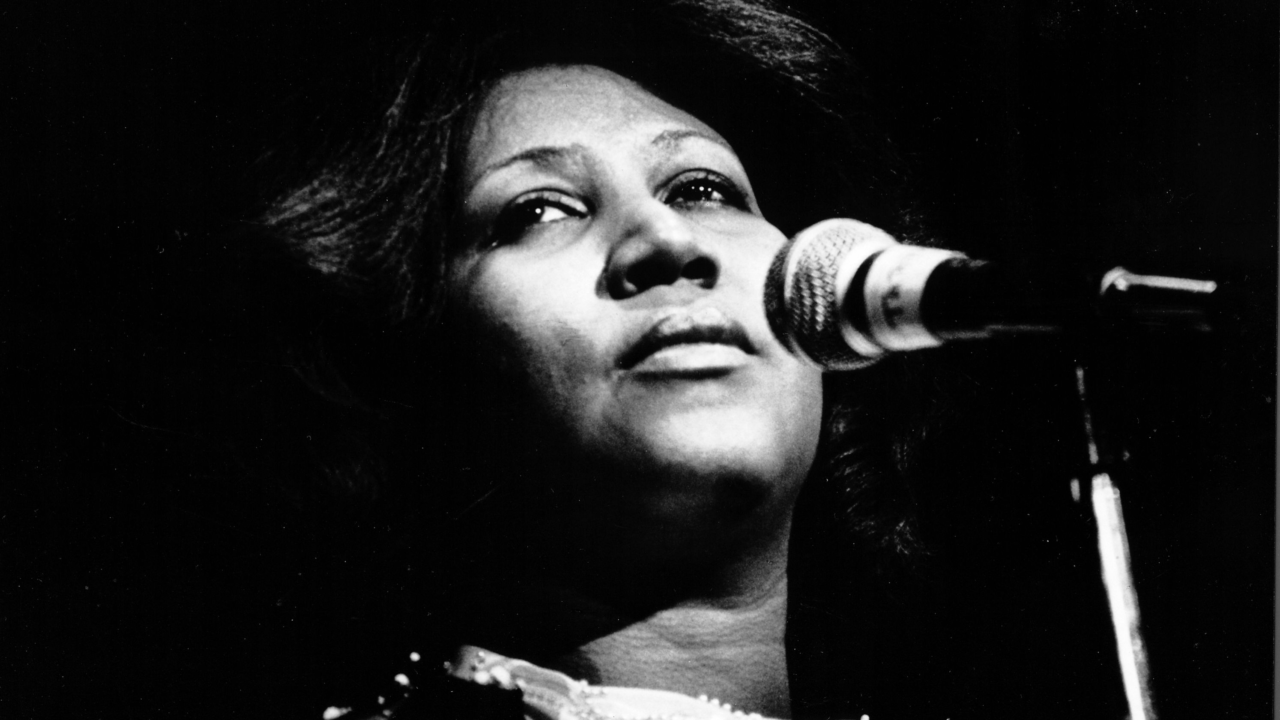 Aretha! A Grammy Celebration for the Queen of Soul is set to air this Sunday night at 9PM ET on CBS and Tyler Perry will be honoring his friend by hosting the epic event.

Aretha Franklin, who was one of the most influential and recognizable talents in music, passed away last August at the age of 76. The undisputed Queen of Soul left a catalog of work that will forever be a part of America’s cultural history, but her death reminded us that she was so much more than a singer. Aretha the civil rights activist, artist, and friend will be celebrated on Sunday by some of those who knew her best, along with performances by those who, like many of us, used Aretha’s music as a soundtrack for their own lives.

At Franklin’s funeral service Perry eulogized his friend by recalling how her music became the soundtrack to his life through his late mother. “My mother died in 2009, and it was her who introduced me to Aretha’s music. We would be driving up to the country and she would have her music blasting, and I could tell what my father had done by the music she was playing. If she was playing Respect or Think I knew he had done something wrong, but, if she was playing Doctor Feelgood he might have done something right.”

The night is sure to be full of stories that describe the profound effect she had on people along with many not-to-be-missed performances by the likes of, Jennifer Hudson, Alicia Keys, SZA, Janelle Monáe, H.E.R., Brandi Carlile, Alessia Cara, Kelly Clarkson, Celine Dion, among others. 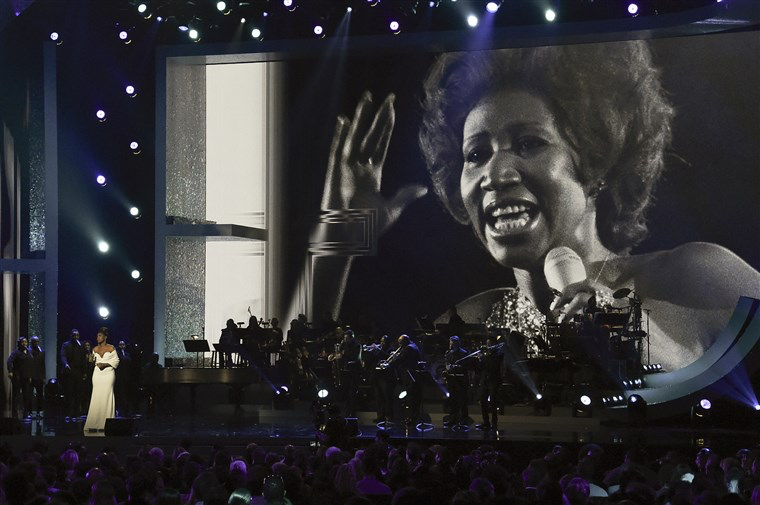 Read more about the lineup in the Entertainment Weekly article that delivers a sneak-peek behind the scenes of the tribute here, and don’t forget to tune in Sunday, March 10th and 9PM ET on CBS.