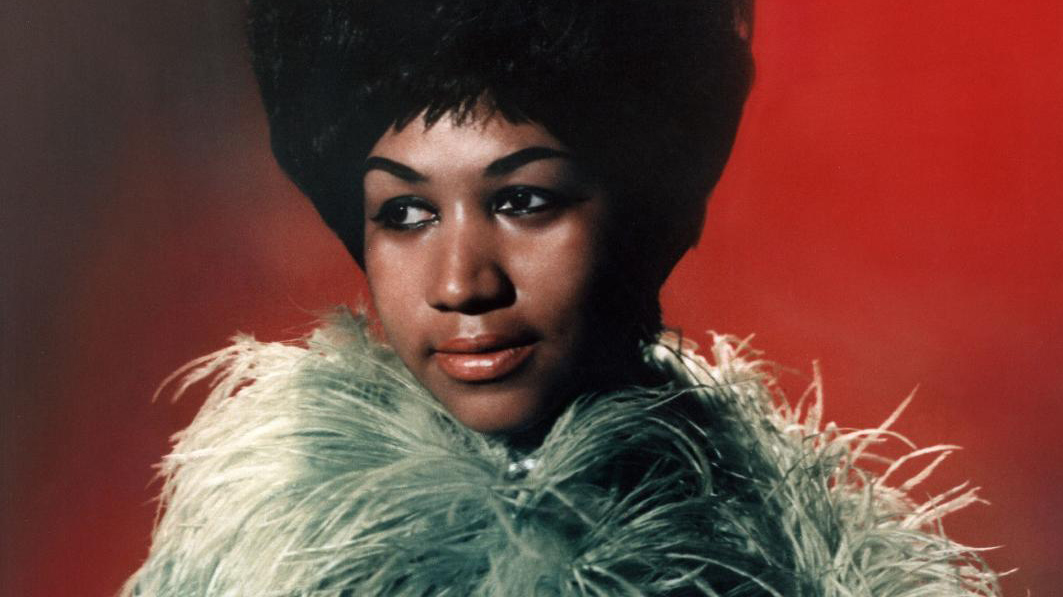 The world lost one of its premier talents in 2018 when the Queen of Soul, Aretha Franklin, passed away in August at the age of 76. It seems only fitting then that the recording industry would come together to pay tribute to her groundbreaking work, not only as a musician but as a humanitarian, a civil rights activist, and as a creative force—the likes of which we will not see again.

Hosted by her friend, Tyler Perry, Aretha! A Grammy Celebration for the Queen of Soul will be recorded in front of a live audience on January 13th at the Shrine Auditorium in Los Angeles, a broadcast date has not yet been set.

Veteran music producer and long-time friend, Clive Davis, was instrumental in putting the night together. “I am thrilled to have the Recording Academy and CBS as partners in this global tribute to my very dear friend Aretha Franklin,” said Davis. “Aretha was more than the Queen of Soul; she was a national treasure. This unique concert — featuring many of today’s greatest artists — will celebrate Aretha in a spectacular manner befitting her once-in-a-lifetime talent.”

Tickets to the event in Los Angeles can be purchased here, and stay tuned for more information on the televised air dates.