Tyler Perry To Be Honored with BET’s Ultimate Icon Award 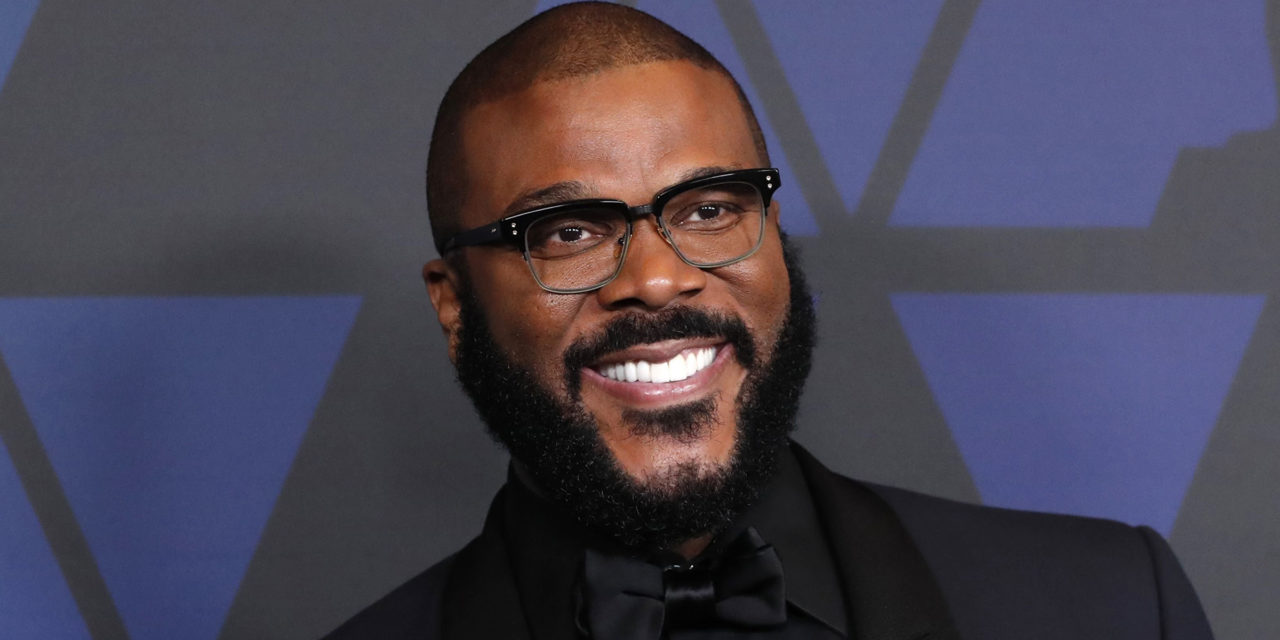 Coming off of the successful set of goodbyes to the beloved character of Madea that saw Tyler Perry take to the stage and screen, this past year has been quite a whirlwind for never-ending creator. With exciting productions in development and a host of projects that continue to inspire and entertain, Perry’s cultural influence across industries and audiences is undeniable—and now his legacy will be celebrated once more at the 2019 “BET Awards” where Perry is set to receive the Ultimate Icon Award.

Perry will be honored for his continued and lasting impact on the entertainment industry. From television shows and stage plays to iconic films, Perry’s illustrious career has and continues to be marked by his dedication in bringing diverse and poignant stories to audiences everywhere.

The “BET Awards” will also include performances by Cardi B, DJ Khaled, Migos, Lil Nas X, Billy Ray Cyrus, and others. The show also announced that Taraji P. Henson, Lena Waithe, Morris Chestnut, Yara Shahidi, and Marsai Martin will partake in the festivities as presenters.

Be sure to tune in Sunday, June 23rd for what’s sure to be a truly unforgettable night!