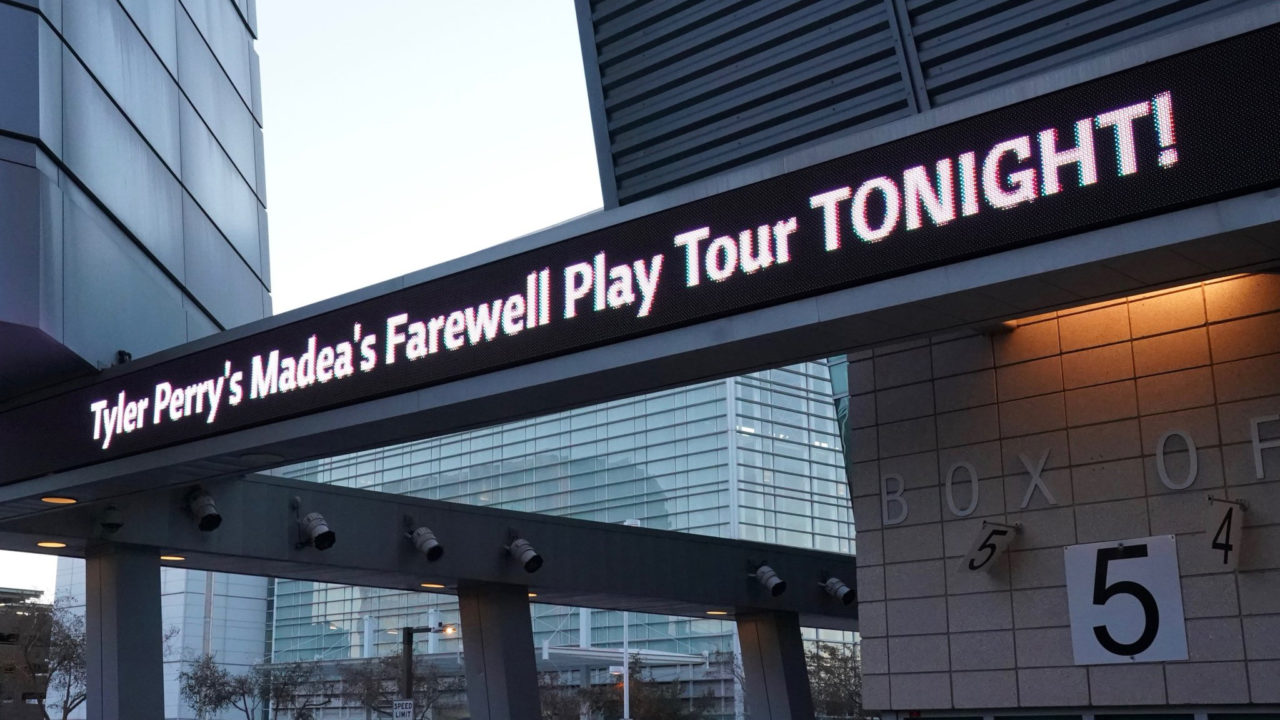 Tyler Perry took a moment between sold-out shows of Madea’s Farwell Play at LA’s Dolby Theater to chat with Variety writer Jenelle Riley. The two looked back at his most beloved character’s early days and what might be next now that Perry will be hanging up the grey wig and moo-moo that built an empire.

From the sounds of it, we should expect more of everything as 2019 will see the beginning of Perry’s contract with media giant VIACOM and a commitment to produce 90 episodes a year for their BET network. Perry also noted that he would like to work a bit more more in front of the camera on films that don’t have his name on the director’s chair-a move he has already begun to make with his work in Adam McKay’s Oscar-nominated film Vice, where Perry’s portrayal of General Colin Powell has been met with great reviews.

“I’m turning 50 and I just want to do different things.” He points to his recent performances in Vice and in David Fincher’s Gone Girl, noting, “I had so much fun, I’m going to be looking at more roles like that.”

Thank you LA for 6 sold out shows!! You set another record for @Madea there. The only artist to have over 10 thousand people in that theatre in the same day. You’re awesome! #MadeasFarewellTour pic.twitter.com/pJKXM8ITQw

The interview also offers a look into Perry’s sense of humor as Riley observes.

The green room at the Dolby is lined with black-and-white photos of some of the biggest names in the business holding their Oscars, from Robin Williams to James Cameron. Perry has added his own photo to the mix, a picture of Madea in an evening gown, holding four Oscars. “I’m going to leave it and see how long it takes for them to take it down,” he says with a laugh. Asked what the four Oscars are for, he replies, “I don’t know, best idiot on stage?” 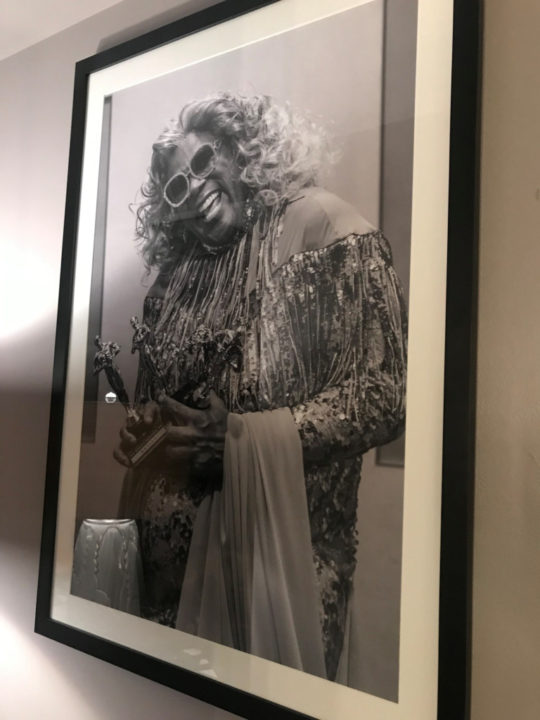 Tickets for Tyler Perry’s Madea’s Farewell Play Tour can be found here but are selling out fast so book soon. The tour ends in late May, appropriately where it all began, at Atlanta’s legendary Fox Theatre.