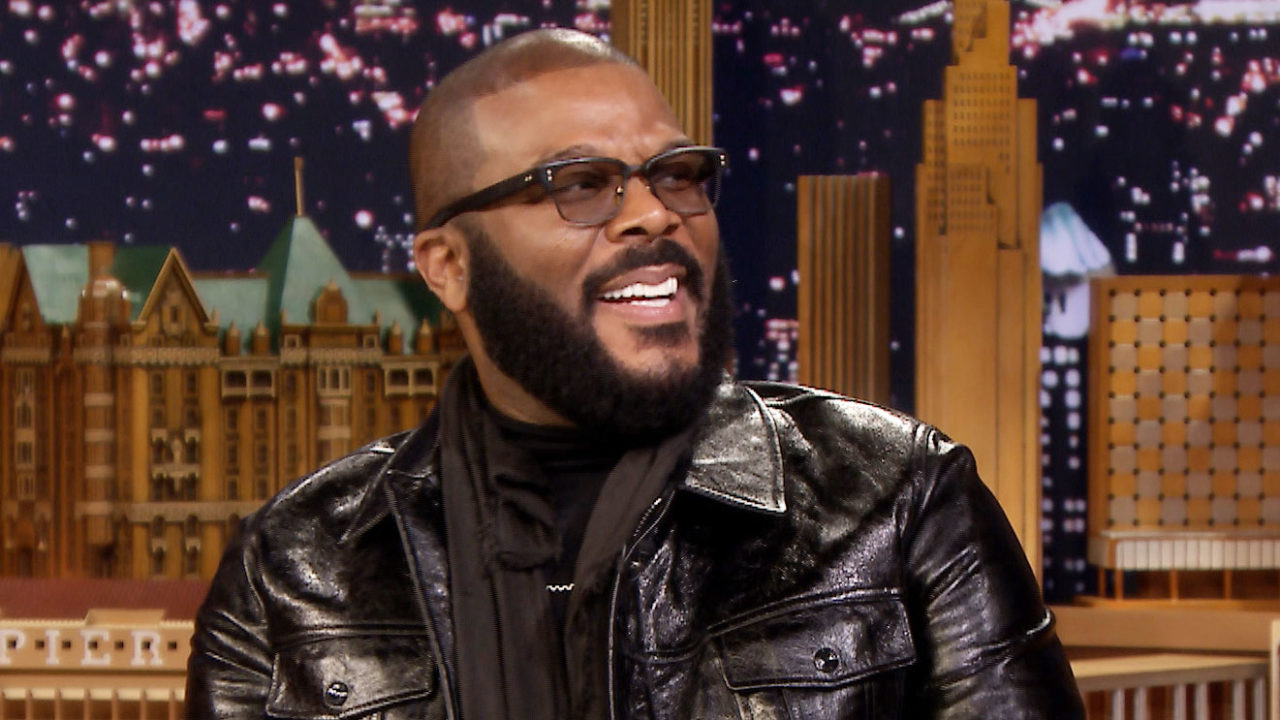 Arguably one of the hardest working people in show business hit the talk show circuit yesterday in an inspiring speed round that included a morning appearance on Good Morning America, followed by a drop-in to Live with Kelly and Ryan, then it was on to a visit with the women of The View, and he capped the day off with a late-night conversation on the Tonight Show with Jimmy Fallon.

The first stop was GMA, where he talked about working with the hilarious Haddish and dropped a bit of a bombshell…

After that Perry bounced from CBS to ABC to pay a visit to Live with Kelly and Ryan where he shared a quick story about the first time he met Oprah Winfrey.

Perry followed that up with a drop-in to the set of The View for some inspiring words about what unites us and an exciting idea about when he and Goldberg might work together again.

Finally, he made an appearance on The Tonight Show where the chemistry is always good with host Jimmy Fallon. Perry, known for being a prolific gift giver, shared a story about giving Haddish a Tesla and encouraging her to enjoy a little of her success… but don’t expect to see Perry riding shotgun any time soon.

Nobody’s Fool opens on Friday. Get your pre-sale tickets here.