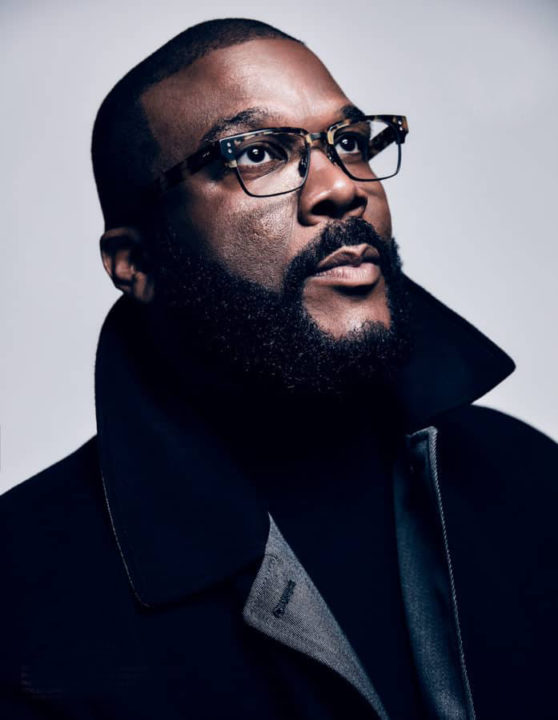 The upcoming March issue of Ebony magazine will have Tyler Perry front and center as he tops their annual Power 100 list. The article digs into what Perry’s rise has brought him and why the fact that Hollywood still doesn’t know how to take him isn’t much of a concern to the 50-year-old director-producer-writer-playwright-actor.

Perry talks a lot about the studio he has built and recently opened, to the world. As the net result of a lifetime of hard work and the product of dreaming big, the 330-acre facility is the first film and television studio independently owned by an African-American. How he got there has a lot to do with the principles that guided his business decisions nearly 30 years ago.

“I had to own the intellectual property because that is where the value is. That is the thing that changes wealth for generations to come. I wish more of us, as African-Americans, knew that the value is in ownership, which is the only thing that is going to keep this momentum going. We’re in this great moment in Hollywood where Black is in.” 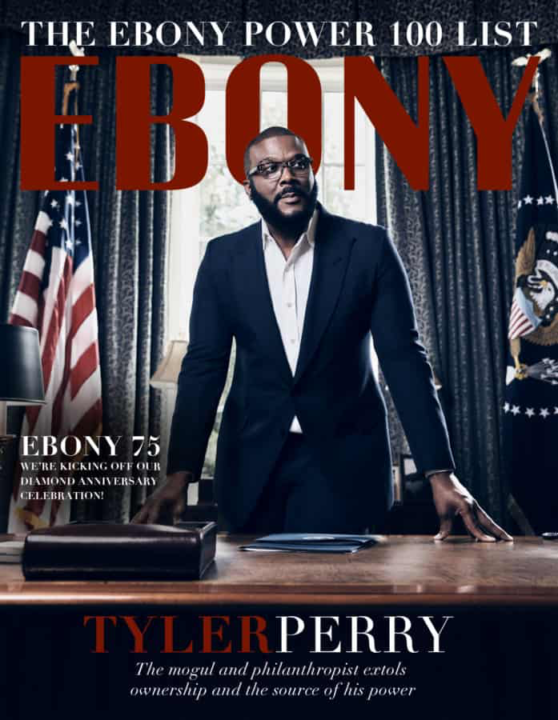 Perry is also quick to admit that there is more to the powerful position he has acquired than his work ethic and creativity.

“I know a lot of people who have power but aren’t necessarily rich. A definition for me is when you have a tool that you can use for good to uplift, encourage and open doors for people. That’s what I think the definition of power, in this setting, should be,” he says. “I can’t speak to power without talking about faith in God. Power for me, from birth growing up, was going to church and understanding the power of God and working hard to align with that. You might have talent, but if everything is not lined up, it might not happen. I had the time and the talent, but it took God for everything to line up. That’s the ultimate power for me.”