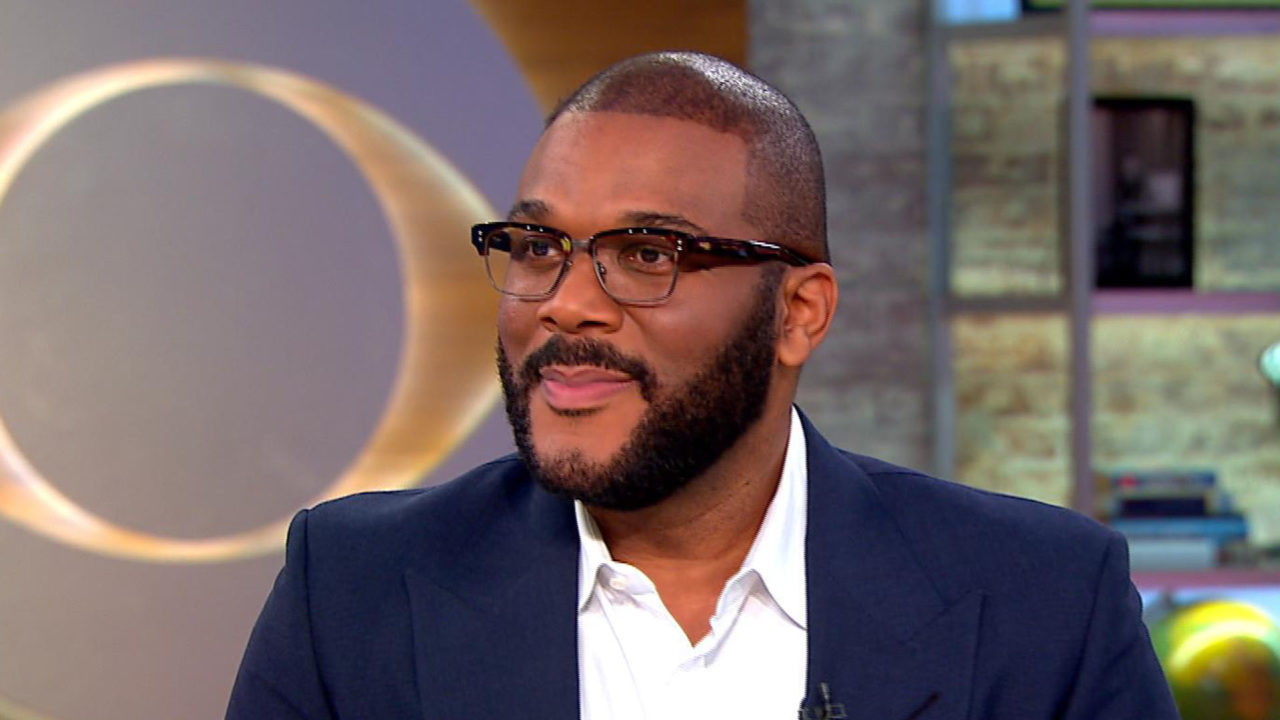 It’s been a week since Tyler Perry’s new book, Higher Is Waiting, hit the shelves, and the entertainment mogul has kept a busy promotion schedule with appearances on both daytime and late-night television, along with a handful of ticketed events in New York and Atlanta.

In a departure from the quick soundbite and handshake that normally goes along with promoting his latest film or TV project, the 48-year-old actor, producer, director, and writer has been taking an introspective tone in describing his journey in writing Higher Is Waiting. The reflective Perry has made public in his book what was once so personal—doing so with the hope that the path he has walked, and the faith that has held him up through times of adversity and moments of great joy, can act as a series of lessons for others wishing to reach that next level and take their lives “higher.”

Early last week in an interview with the panel of hosts on The View, Perry eloquently responded to a question about the timing surrounding writing the book, describing his mother’s passing as being a catalyst of sorts that enabled him the liberty to dive into his daily journals and tell these very personal stories.

He also stopped by The Late Show to speak with host, Stephen Colbert about the book, his love of country music (Perry recently got a standing ovation for his message of togetherness at the CMA’s), and his work preparing for his latest role as General Colin Powell in Adam McKay’s new film about Dick Cheney.

You can also check out his appreances on CBS This Morning and Steve Harvey. Higher Is Waiting can be purchased online here.