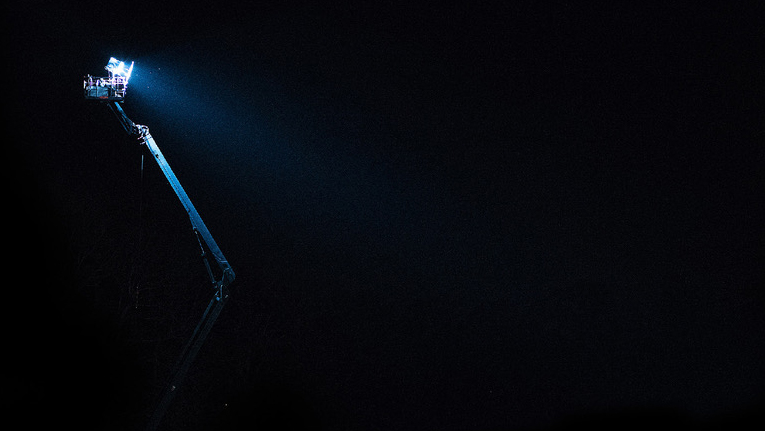 The Georgia Chamber of Commerce has announced a new supporting body for the booming film and television industry: The Georgia Screen Entertainment Coalition. GSEC will be a statewide advocacy group focused on ensuring the long-term viability and success of Georgia’s screen entertainment industry.

“The founding members of GSEC represent Georgia’s top industry and private sector leaders, coming together in a unique collaboration with Georgia ’s deep crew base, united by their commitment to protect and promote the screen entertainment industry in our state,” said Chris Clark, President & CEO of the Georgia Chamber. “With the incredible economic impact this industry has on our state, we’re proud to introduce GSEC as the unified, cohesive voice of the industry at the capitol.”

Steve Mensch, President and General Manager Studio Operations at Tyler Perry Studios, will sit as Vice-Chair over the advocacy group’s first two years and added, “We’re proud to be part of the leadership shaping the future of this industry in Georgia. The scale of private investment in production infrastructure in Georgia is indicative of the enormous potential for additional job creation and positive economic impact for all Georgians.” 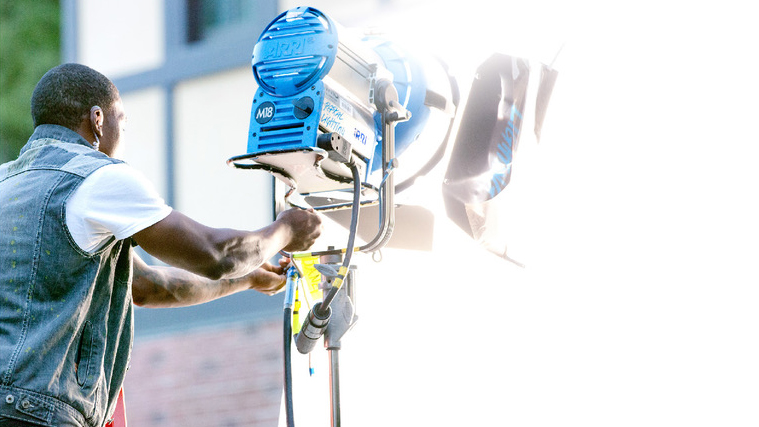 GSEC seeks to educate policymakers and the general public about the tax credits that have made Georgia a global destination as well as a cost-effective location for film, television, and digital media production. Bolstered by the 2008 Georgia Entertainment Industry Investment Act, Georgia became the nation’s number one spot for feature film production; and it is currently number two in the world. The 455 film and television productions shot in Georgia during FY 2018 represent a total economic impact of $9.5 billion, and $2.7 billion in direct spending.