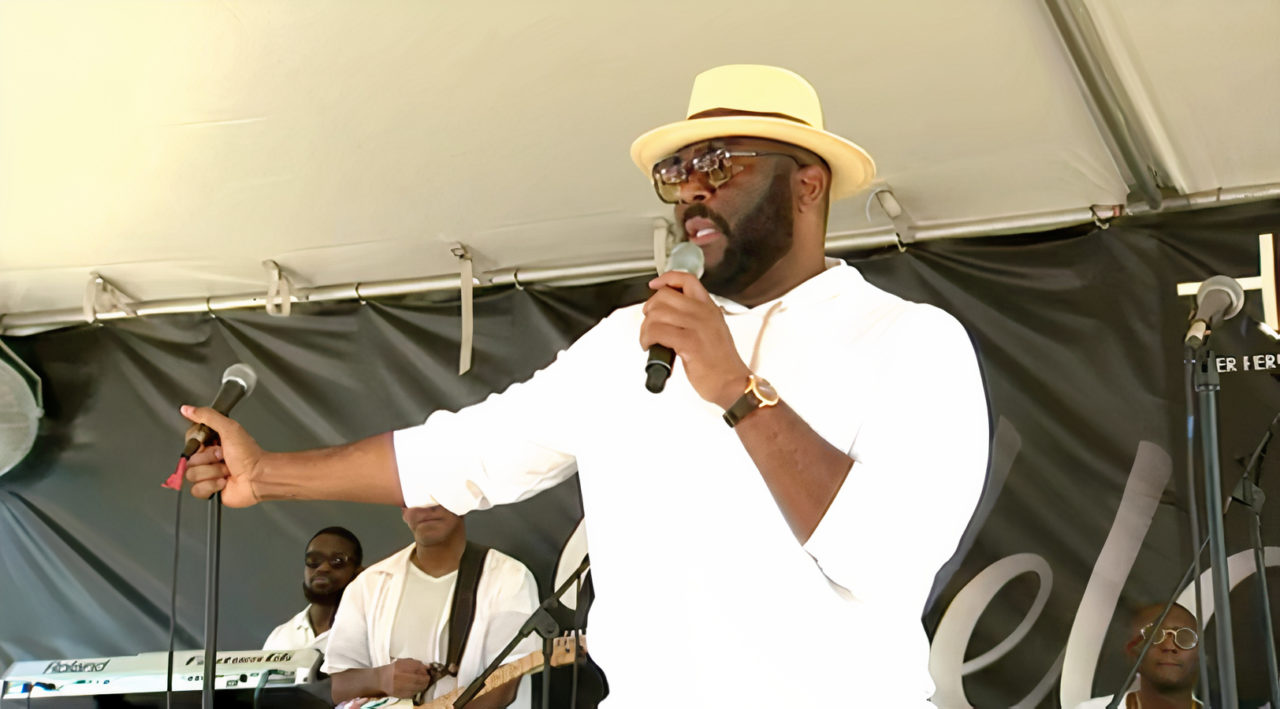 Tyler Perry Studios opened its doors to the Atlanta Police Department over the weekend, hosting its first ever appreciation luncheon. Last week, the city approved retention bonuses for all of its officers, but Tyler Perry, Interim Police Chief Darin Schierbaum, and Mayor Andre Dickens know that more must be done to combat increased resignations.

“We need you, the city needs you,” said Perry, addressing APD in exclusive footage from local news channel WSB-TV.

According to the Police Executive Research Forum, nationwide morale in law enforcement is at an all-time low. A 2021 survey found a 45% increase in retirement and a 20% spike in resignations across the country. Atlanta’s police department is down 25% of its goal of 2,000 officers.

“These guys have gone through a hard time over the last two years,” said Mayor Andre Dickens. “They work day and night to keep us safe and to protect and serve, and they just want to see us say thank you.”