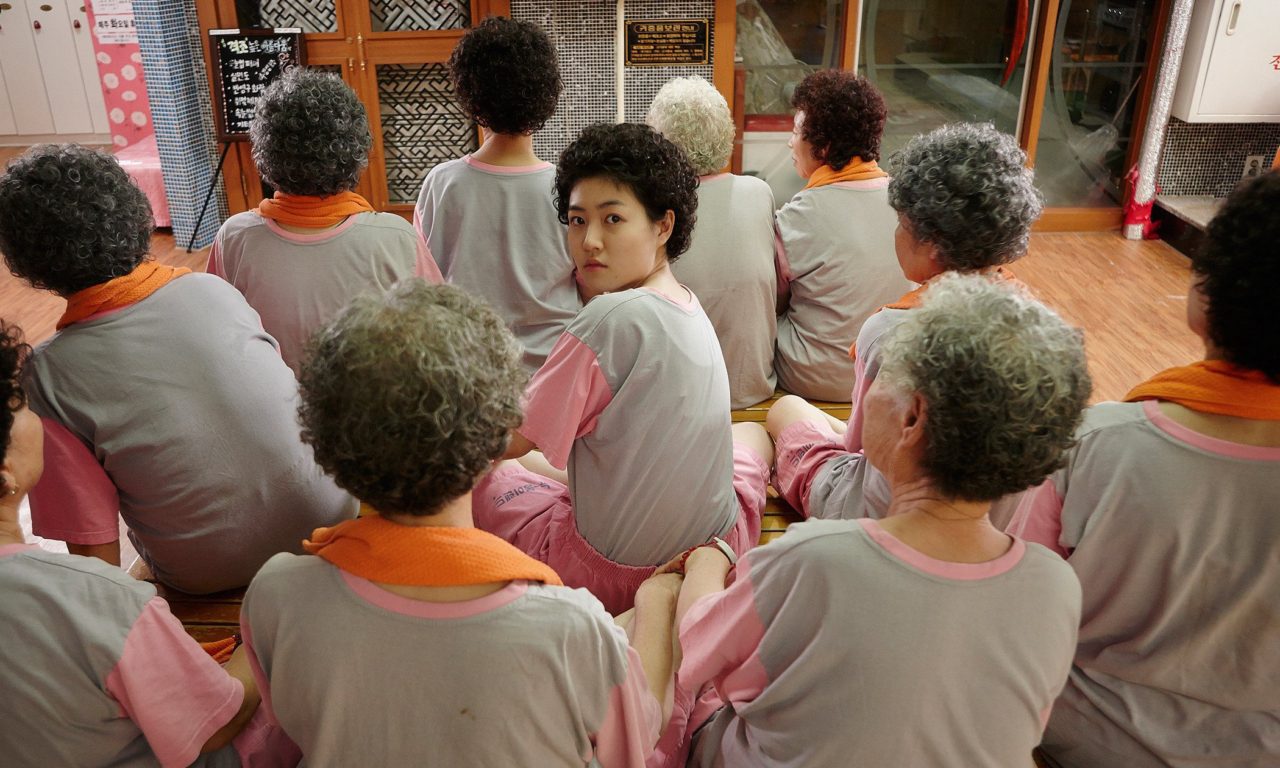 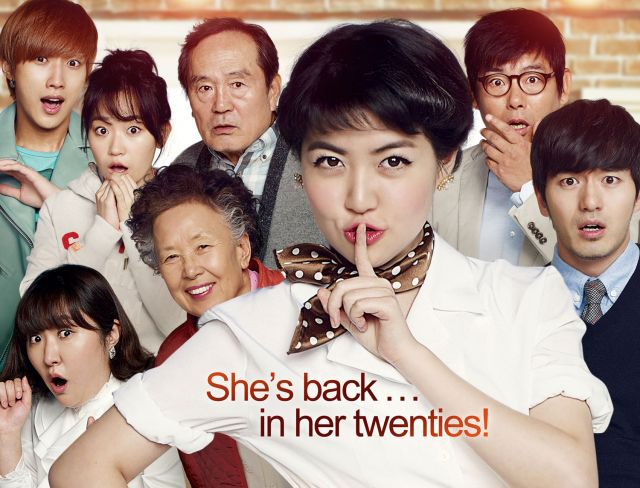 Miss Granny is a romantic comedy about a 70-year-old woman who magically transforms into a young woman in her 20s. “We wanted to find a studio that was skilled at portraying comedy without sacrificing the value of strong family bonds,” CJ said in a statement. “We could not find a better studio more suitable than Tyler Perry”.

The film premiered in Korea in January 2014, and was such a success that it was remade in Chinese and Vietnamese before securing this English-language remake, which will be timed to release with a Spanish version. Now in the North American market, Miss Granny has the opportunity to connect with new audiences who gravitate towards the film’s central themes of family and community.