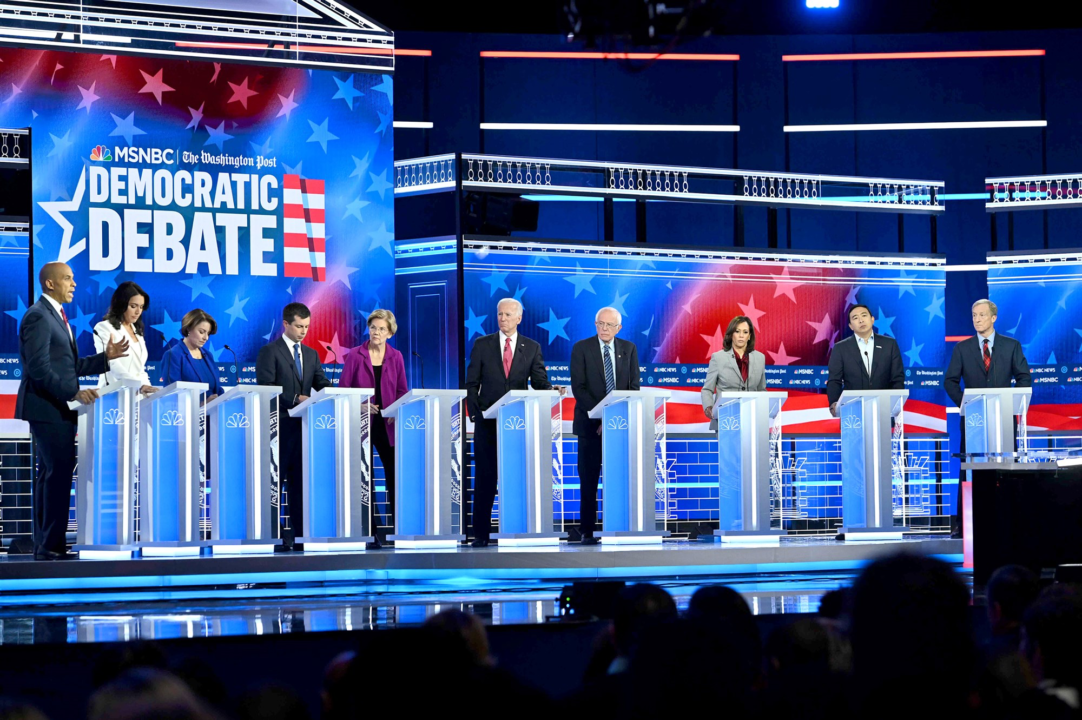 Ten of the Democratic presidential candidates squared off against each other in yet another debate this week, but who came out on top? Tyler Perry Studios.

The expansive Atlanta studio served as the backdrop and host to the lively debate, as the candidates discussed their various positions in front of a live audience of 1000 in the newly christened Oprah Winfrey Sound Stage. Meanwhile, hundreds of members of the press where nicely sequestered away from the action in the Whoopi Goldberg Sound Stage, allowing the entire studio to shine on yet another historic night in its early life. 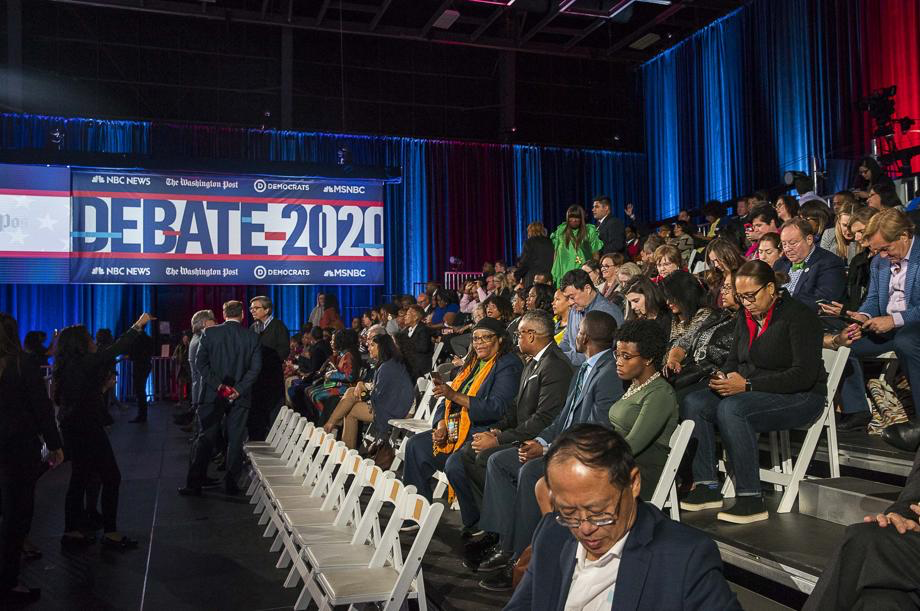 Now, it’s certainly not unusual for organizers and producers to identify a historic American industry as a backdrop for the debate stage. Everything from auto plants to train yards to textile mills have found their way into campaign stops. But what is more American than the film industry? And, who is a truer representation of the American Dream than Tyler Perry himself?

It’s fitting then that the age-old process of candidate selection would find its way to Tyler Perry Studios, and to an industry that has grown so rapidly in Georgia that it’s having a positive effect on the heath of the State and how people view the creative industry in Georgia in general. 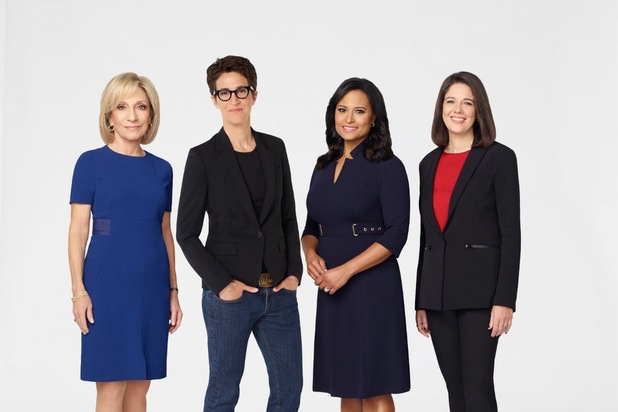 The night went off well, the candidates all scored points, but the narrative of what can be achieved when you dream big was also front and center throughout the evening.